Home » »Unlabelled » Someone puts a dog in a bag, and throws him out like garbage. But then something amazing is discovered.

Someone puts a dog in a bag, and throws him out like garbage. But then something amazing is discovered. 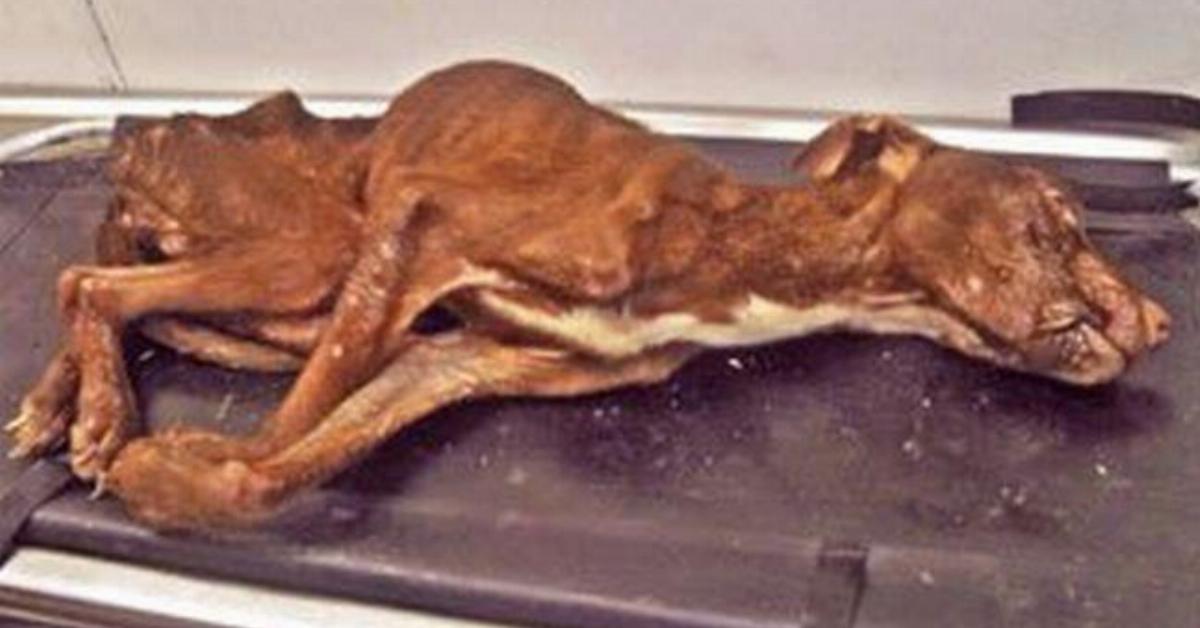 The subject  is one that leaves people speechless and upset: animals who have been mistreated and starved by their owners. But what New Jersey animals rights organization,  Associated Humane Socieities' Newark Animal Shelter,  found in a garbage chute one day was more shocking than anything that had come before. 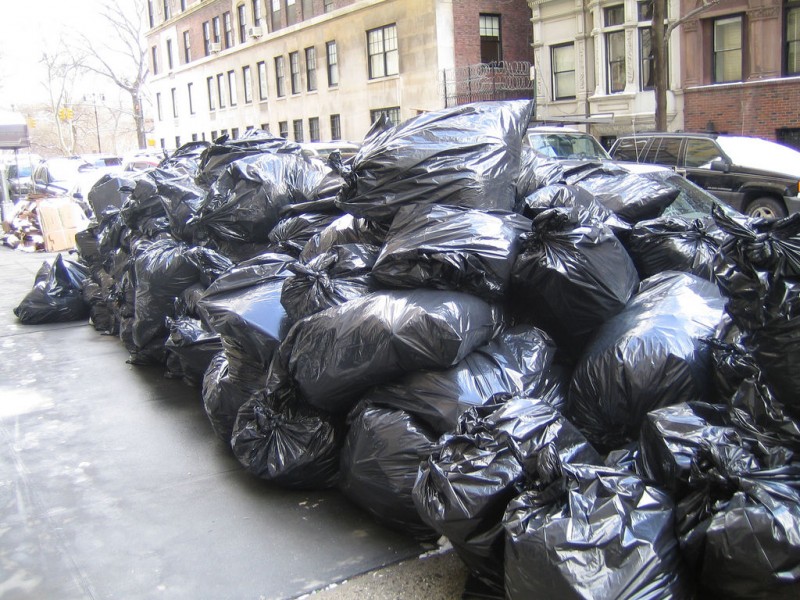 Inside a plastic bag, they found a bundle of misery: a dog so emaciated that he was barely more than skin and bones. But even though the picture suggests otherwise, this poor dog was somehow still alive! 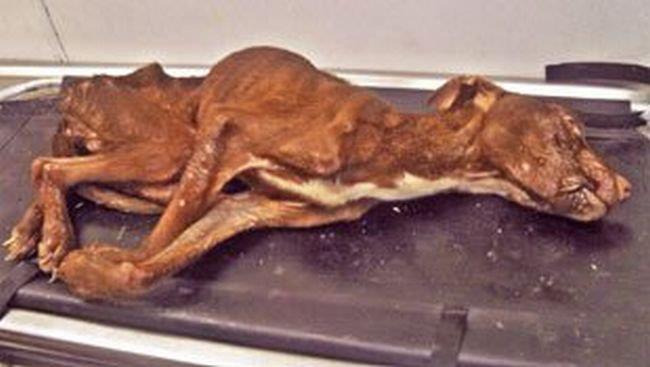 How this dog ended up in the garbage is not known. But thanks to his registered chip, his previous owner was able to be located. This person allowed Patrick, who was given the name after his rescue, to go hungry for so long, and just watched as the dog slowly wasted away. 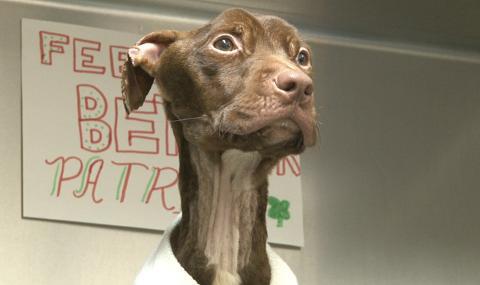 The poor dog was immediately taken to a special animal hospital because his life was hanging on by a thread. Emaciated animals like Patrick have to be reintroduced to food very slowly because their stomachs have gone without it for so long. 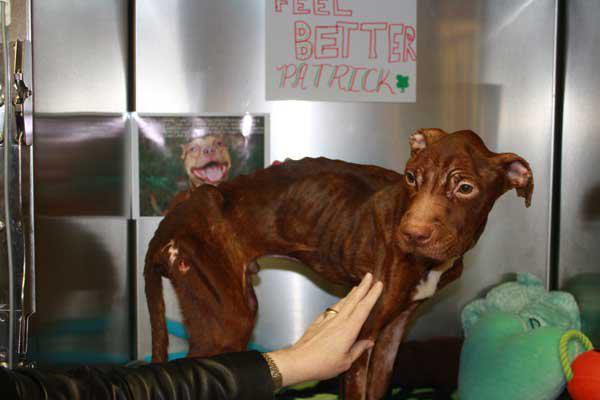 Patrick was kept warm with heating pads and blankets because his body, devoid of fat, ran the risk of losing heat too quickly. 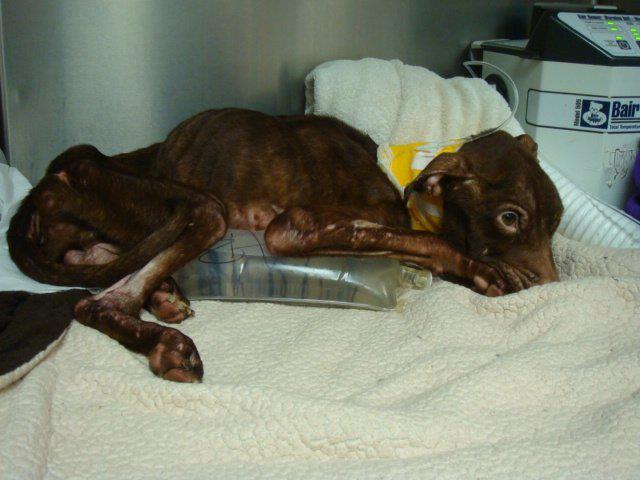 During this time, Patrick was constantly petted and sheltered. His previous owner's unkindness had almost killed him, so it was time for him to learn what loving care meant. 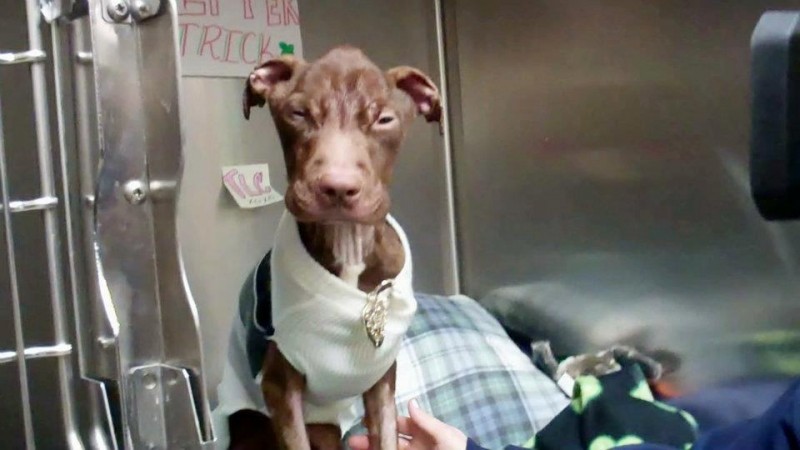 Then a miracle happened: After a few days, Patrick was able to do his business outside. He was still very weak, but the hope of him surviving grew with every passing day. 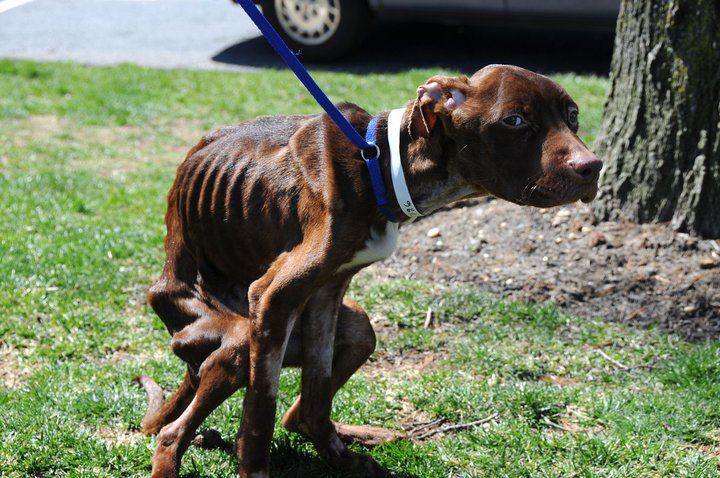 It took a long time for Patrick to fully recover from the physical and psychological trauma he had sustained. Despite his loving care, he remained shy and frightened of people. 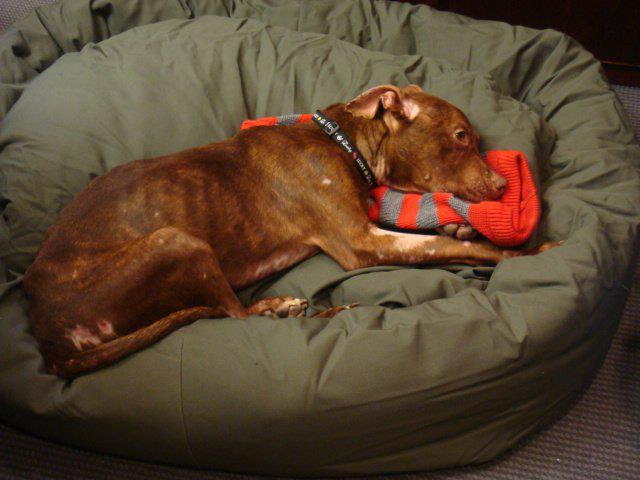 Today Patrick is the perfect picture of a healthy, happy, and well-nourished dog. He is lively and enjoys the love of the woman who adopted him. 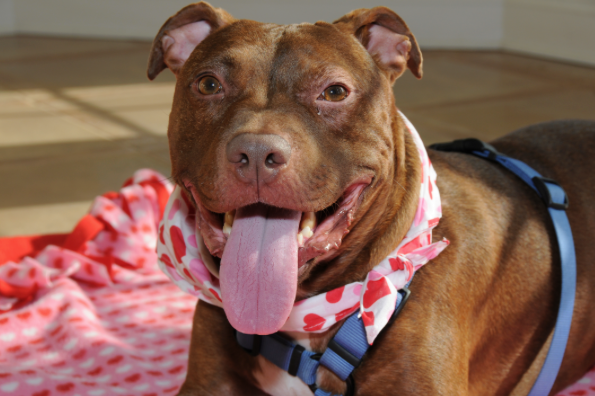 People who are cruel to animals do not deserve to be near them, let alone own them. As it turns out, Patrick’s previous owner had been arrested for other offences. Luckily, everyone involved in Patrick's recovery believed in him, and never gave up. This sweet dog is now so full of love, and he has learned to give his trust to those who have earned it.
Via : Hefty
at 3:15 PM
Email ThisBlogThis!Share to TwitterShare to Facebook
Newer Post Older Post