NASA Just Confirmed That Earth Has A New Moon 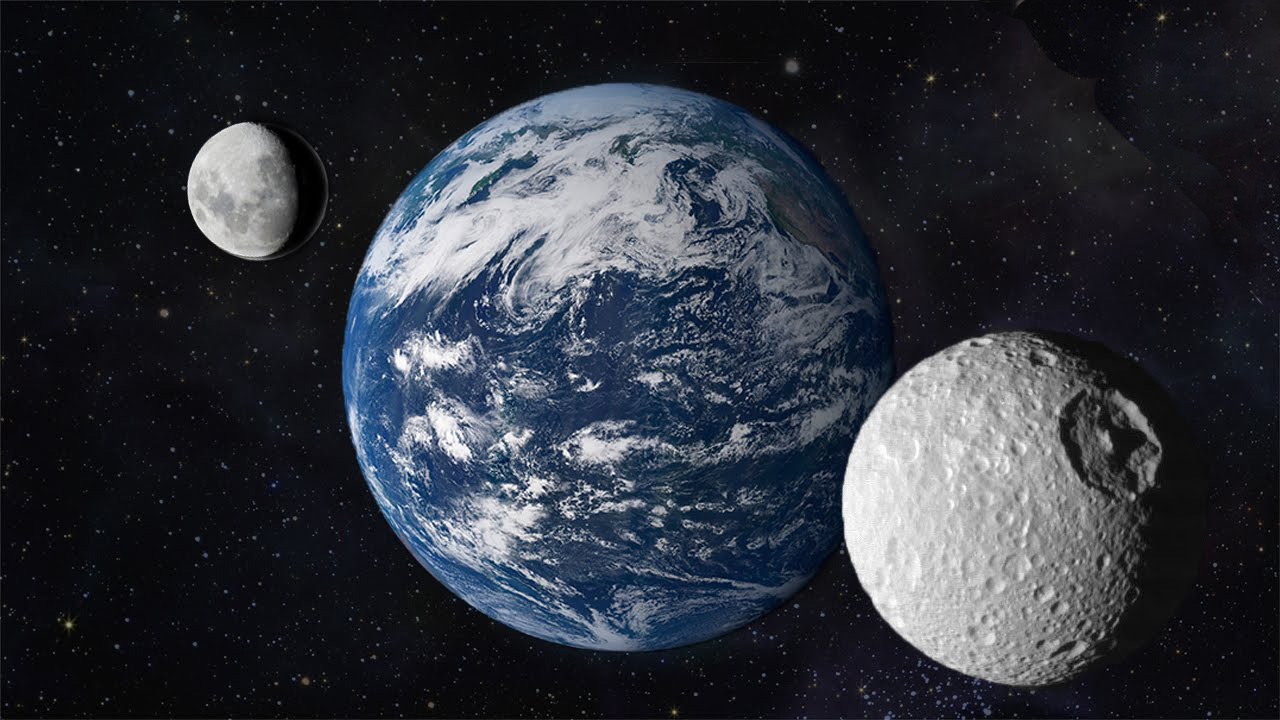 One is the loneliest number, especially when you are a single moon circling the planet full of humans. But let’s not lose hope here because NASA just announced that there might be a second moon come to keep you company. This newly discovered moon is smaller than our moon and goes around the Earth astonishingly irregularly, but still, two is quite better than one. This second “moon,” is actually an asteroid called 2016 HO3 and it is currently locked into “a little dance” with Earth.

This new moon has been dancing around for over a century now. Its orbit is extremely elliptical, affecting it to go a wee bit off tangent—between 38 and 100 times the distance of Earth’s primary moon—and bob up and down across Earth’s orbital plane. This new moon is tilted by about 8° and it orbits the Sun for 365.93 days, which is a little longer than Earth’s 365.24 day-long year.

According to NASA, it’s larger than 36.5 meters across, but no more than 91 meters wide, and will circle earth for many more centuries to come.

2016 HO3 was first discovered by astronomers in April 27 with the Pan-STARRS 1 asteroid survey telescope located in Haleakala, Hawaii.