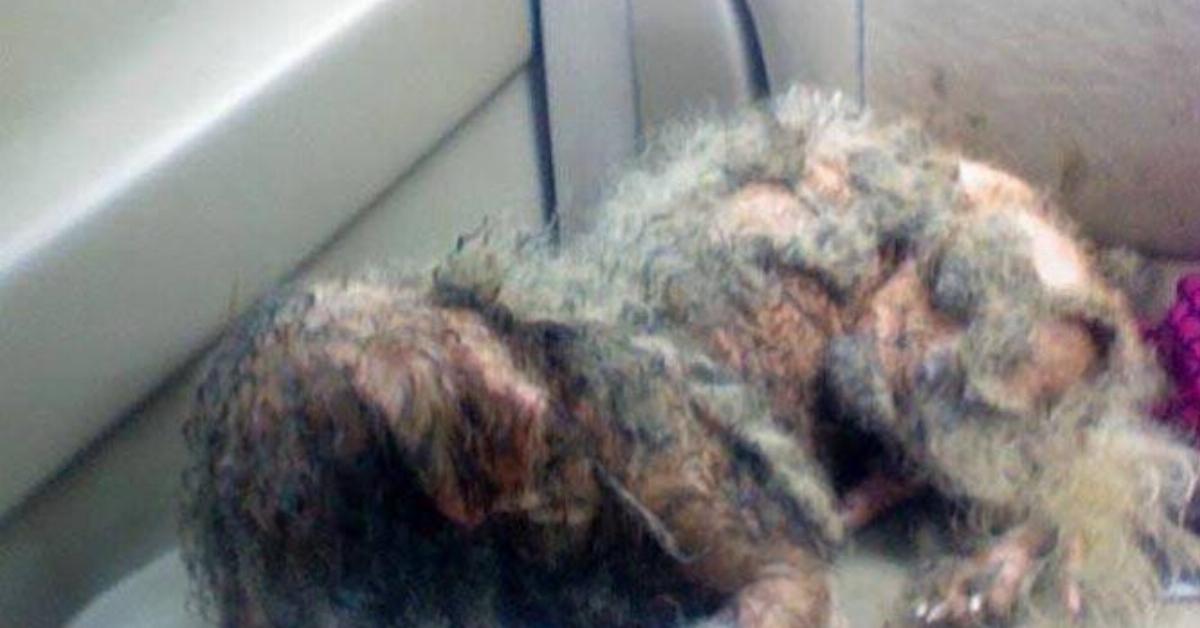 She was standing in the middle of the road in Houston, Texas. Her skin and fur were ragged and burnt. This poor dog named Pumpkin clearly had a very hard past. She was seriously mistreated, tortured with electric shocks and left to die by herself. 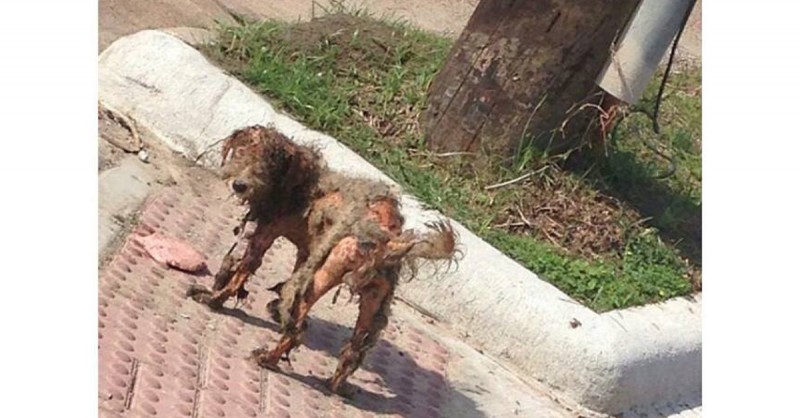 And if that's not enough, a man saw the dog struggling on the street and then posted a photo of her on Facebook with the comment, "LOL I've only ever seen burnt dogs in the third world." 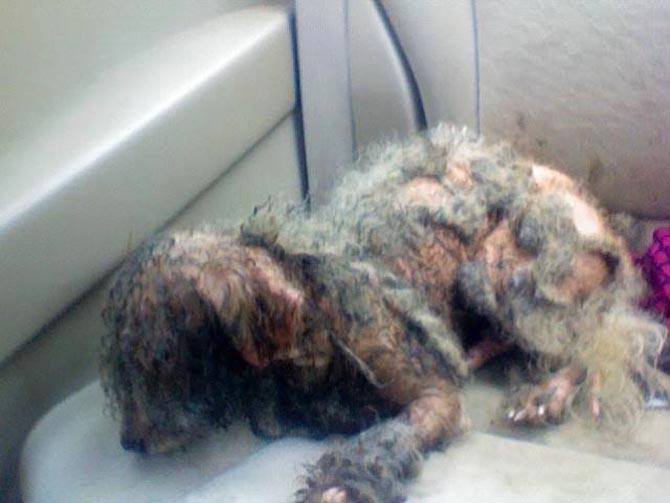 Thank goodness news travels fast in this day and age on the internet. That is how Patty from the organization "Austin Pets Alive" came across the photo and published it on the website for "PawsitivelyTexas". Sad but true, the poor taste of that man actually led to a remarkable rescue. Volunteers began searching for the dog and managed to find her. What the original photo failed to show was that she had a small pup with her. They were both covered in fleas and seriously malnourished. 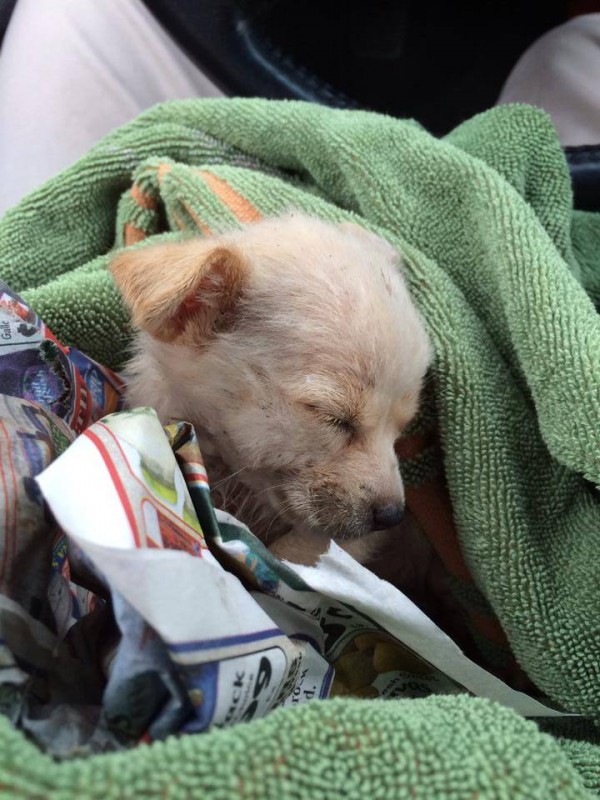 The helpers immediately started taking care of the mother and pup. They tended to their wounds and got them back up on all four paws. The pair finally had a chance to rest together. 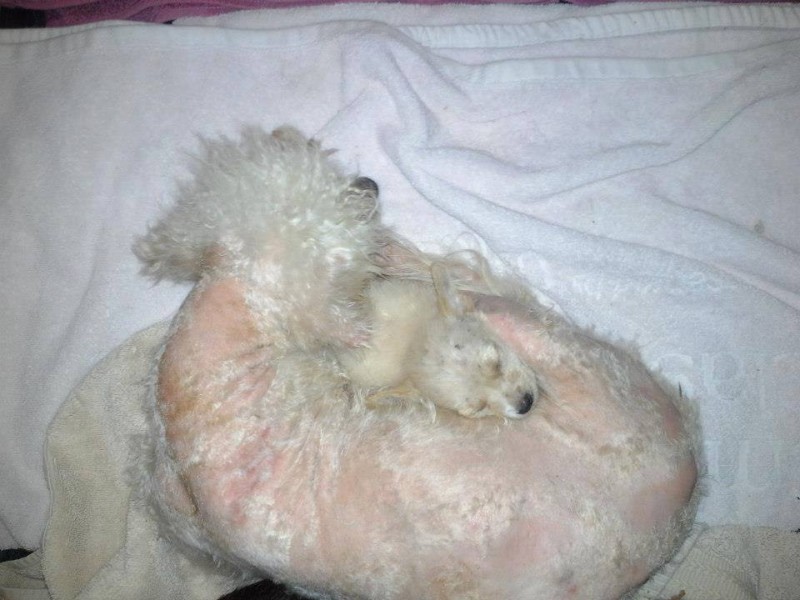 Sadly, the puppy didn't make it. It succumbed to the effects of undernourishment. However, Pumpkin was taken in by Anna Barbosa, founder of "Freddie's Hope Rescue Ranch." 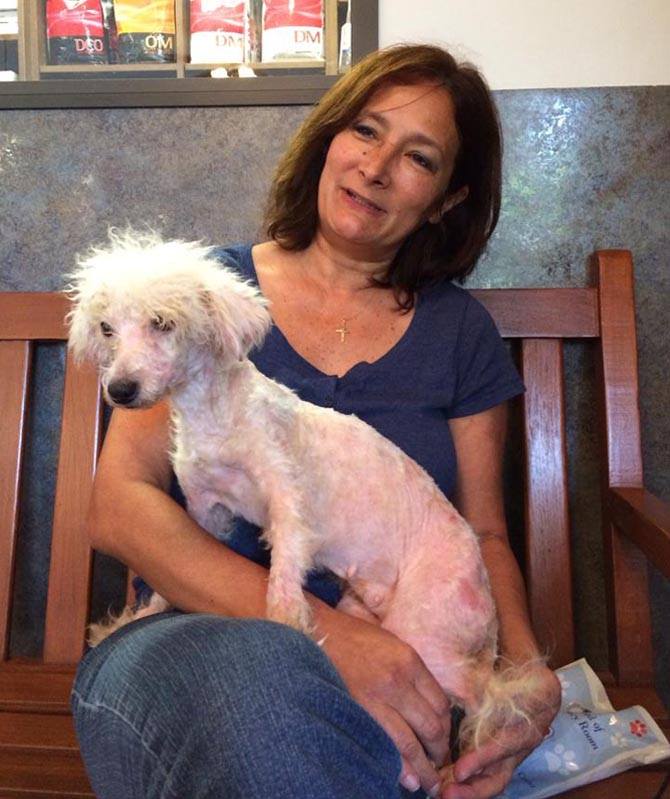 There, she quickly recovered from her injuries. Her physical wounds were healed and her fur began to come back in a beautiful white color. After only 6 weeks, she found a loving forever home with Kelly Williams. The young woman, who already had several other dogs, fell in love with Pumpkin and welcomed her into her home. 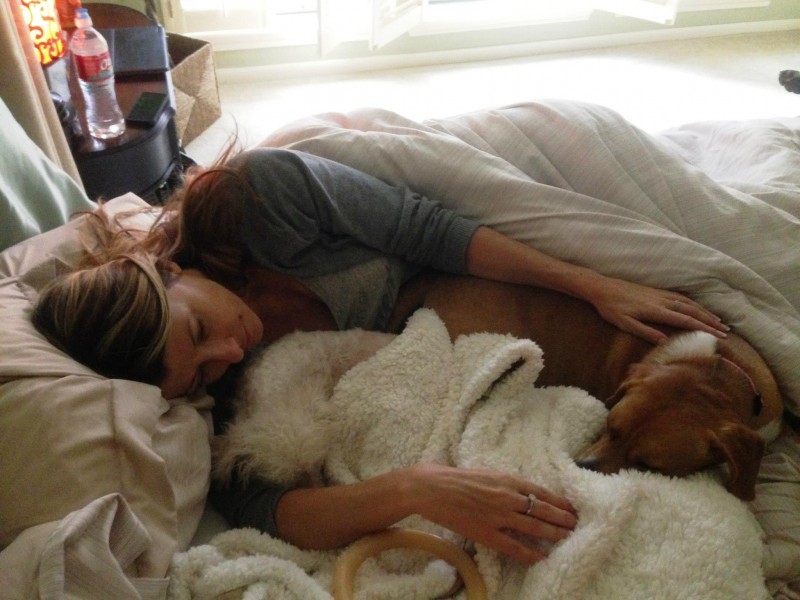 This was the beginning of a new life for Pumpkin. She continued to develop and started to feel comfortable in her new space. 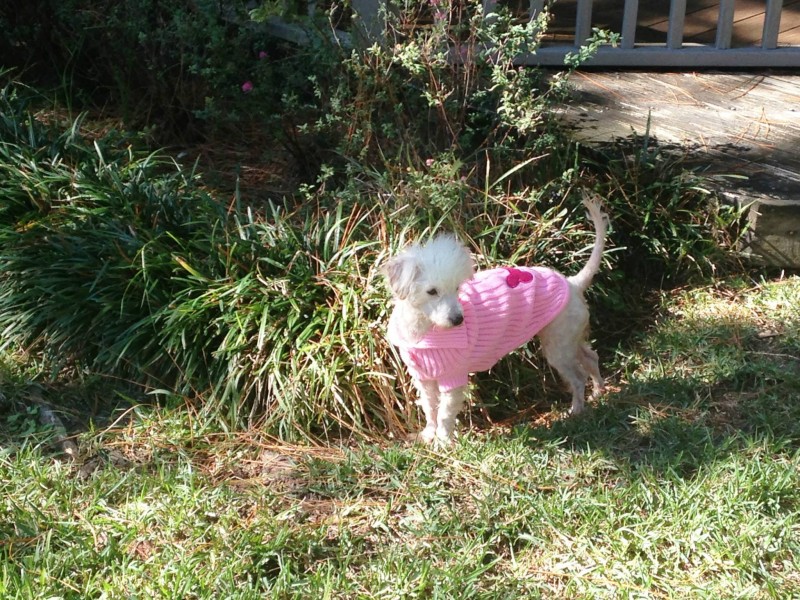 You would never believe that this is the same dog from the street. What an incredible story that shows sometimes good can come from the things or people we least expect. Who would've guessed that a terrible, insensitive Facebook post could lead to saving this sweet girl's life.
Source : Hefty
at 2:22 AM
Email ThisBlogThis!Share to TwitterShare to Facebook
Newer Post Older Post