Home » »Unlabelled » How To Cook an Egg Inside Out, Reversing The Yolk And The White

How To Cook an Egg Inside Out, Reversing The Yolk And The White 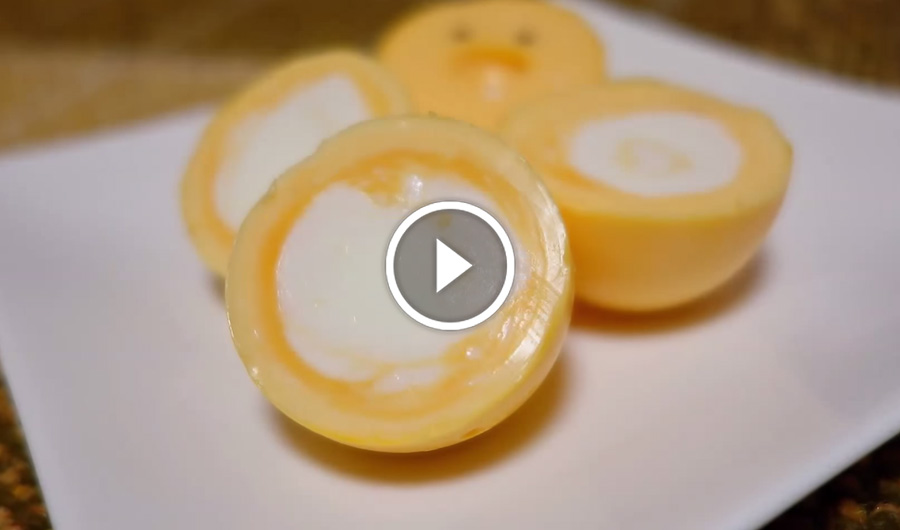 Typically when we peel boiled eggs what we see first is the gummy white, we’re all accustomed that inside would be the yellow yolk. Have you ever wonder if it’s possible to reverse the yellow yolk and the whites? Do you think it is possible? What if you can learn to do that trick, would you even dare to  try it?

You’re in luck! There’s a way to boil an egg inside out and all you need are some simple materials that could help you do this magical trick.

Here’s what you need:  An egg, a flashlight, clear tape, a pantyhose, a small wire or twist tie, and some ice cubes. 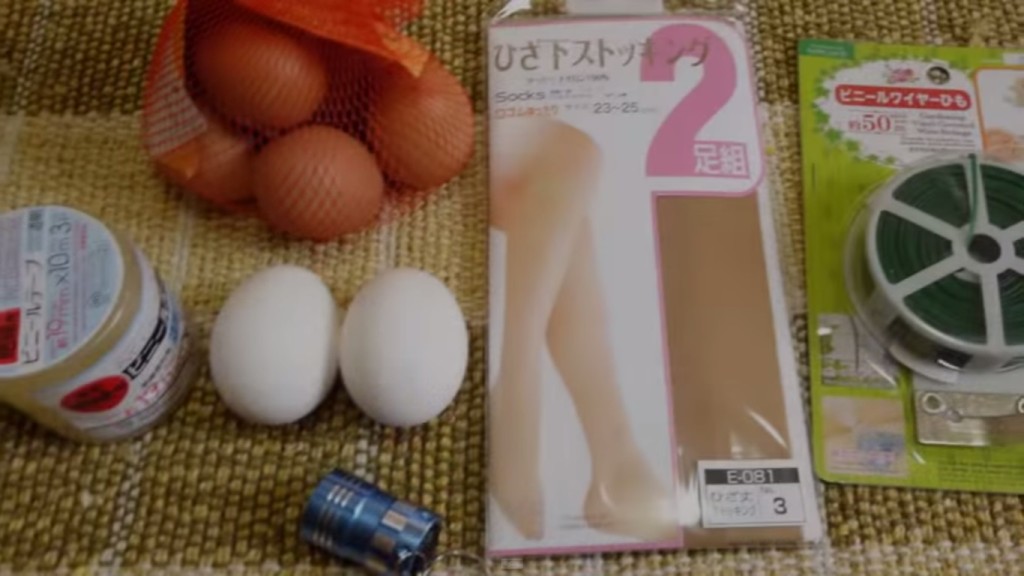 Second, wrap the whole egg with a clear tape, length-wise and cross-wise.

Third, take the panty hose and tie a tight knot at one end. Insert the taped-up egg and use a wire or twist tie to secure the egg in place. Make sure the egg is tightly secure inside the pantyhose.

Fourth, once you’re sure that the egg is tied up securely, hold both ends of the pantyhose and take the egg for a little spin. You can spin the egg as long as you desire just don’t let it hit something. Lol!

Fifth, remove the egg from the stocking and hold a flashlight up shine the light through the egg just as you did before. The egg should appear much darker than before. If it’s not, place your egg back into the pantyhose and spin again.

Sixth, once your egg is dark inside, you can start boiling the egg by placing it in a pot with water and heat it on (do not remove the tape). Boil the egg or eggs for about 10 -15 minutes while consistently turning it, then, turn off the heat and allow the egg to sit in the pot for five minutes.

Seventh, remove the egg and put it into a bowl of ice. Now you’re ready to peel your shell. The tape should effortlessly slide off. You can even try the fastest way to peeled boiled egg here.

Once the shell is removed, you can now see the beautiful yellow orb. You can slice it gently to see the white inside.