10:18 AM
shanka
They say it’s better to give than to receive, and a Massachusetts woman agrees. After winning $200 in the lottery, she used her fortune on the less fortunate, buying a hotel room for a homeless man. She has since raised thousands of dollars for him online.

Sofia Andrade of Wareham, Massachusetts, had just won $200 on a scratch ticket when she spotted Glenn Williams at a stop sign in nearby New Bedford.

Homeless for three years, Williams was panhandling in the freezing cold. At that moment, it became clear to Andrade that she was not meant to spend her winnings on herself.

“I knew that the money never really belonged to me,” Andrade told ABC affiliate WCVB 5. “This money was meant to help him.”

The first act of kindness was a small one, with Andrade taking Williams to a coffee shop to warm up. 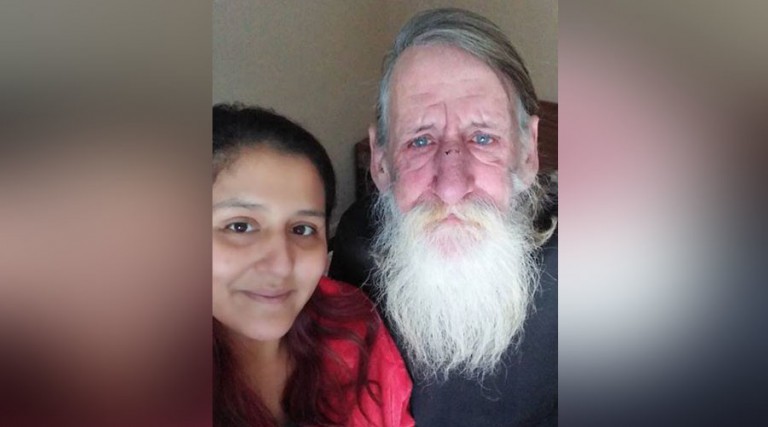 “He was so overwhelmed by just the generosity of a coffee that he just couldn’t stop crying,” she said.

After speaking to him and realizing there were no available beds in local shelters, she decided to use her winnings on a hotel room for Williams.

Touched by the gesture, Williams said he “couldn’t believe there’s somebody like her.”

Andrade later posted about her meeting with Williams on her Facebook page, and started a GoFundMe campaign to raise money for the man in need.

The story spread quickly, prompting local residents to get involved.

“There’s a lot of good people in this world,” said Williams. “I’m overwhelmed with all the help, and I just want to thank everybody.”

At the time of publication, Williams’ GoFundMe page has raised $5,358, surpassing the requested amount of $5,000.