Home » »Unlabelled » He wanted to know why his wife was so tired every evening, so he spied on her for one day. What he saw was simply beyond his imagination.

He wanted to know why his wife was so tired every evening, so he spied on her for one day. What he saw was simply beyond his imagination.

The short movie produced for the “Itsumo-Arigato-Project (Thank-You-Always Project),” by Kao Corporation in Japan, begins with this question. Many may assume that it’s the stronger of the two sexes: the men. Yes, perhaps on a family outing, it’s more likely that dad carries the larger load, the larger grocery bag, or a child in his arms. But what about on a normal day, like a Monday or a Tuesday? 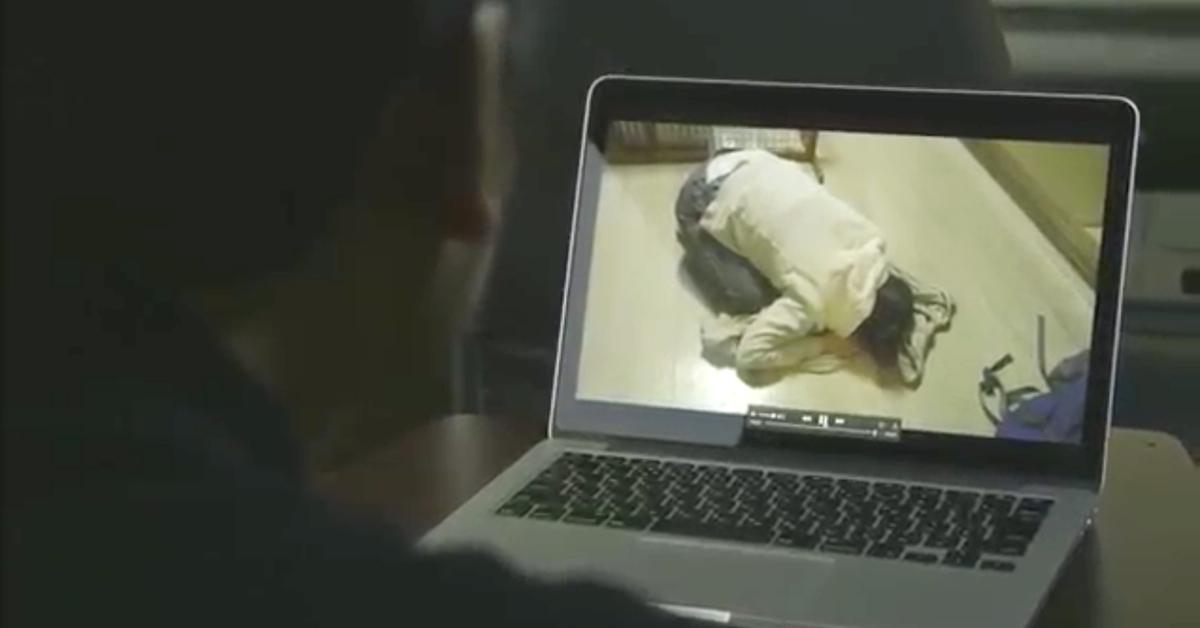 A survey of 100 men and women on the streets of Tokyo revealed that women carried loads that weighed on average 7.2kg, twice as heavy as the loads carried by men walking around the city on a regular weekday. 18% of the women interviewed carried loads over 15kg.

To highlight the fact that women generally bear larger loads, the short film captures the day of a young mother living in Tokyo with her husband and baby son. Her husband secretly watches her from inside a van, but he becomes speechless when he finds out what really goes on when he is at work.


Thank You Always by lotta-gruen

Do you know how your partner spends their day? This husband seemed surprised to see his wife operating at full capacity from early morning until late at night.

What a sobering reminder! We often take for granted the very things that most deserve our gratitude. A simple “thank you” every now and again can help show support and encourage your loved ones. When was the last time you thanked the important people in your life?
Source : Hefty