10:50 AM
shanka
Tilapia, the third most consumed fish in America, has been under fire for some time now as there’s mounting evidence that this fish is grown in China in bad farming practices.

On one hand, tilapia is quite inexpensive, can be bought skinless and boneless and is really tasty as it doesn’t pack the familiar fish taste.

But, the real problem with tilapia is linked to its origin. Most of the tilapia we consume today is farm-bred instead of wild. Today, it’s virtually impossible to come across wild tilapia on the market. Even, restaurants mainly serve farm-bred tilapia. In fact, it’s such large scale farming, that thousands of fish are harvested each day. 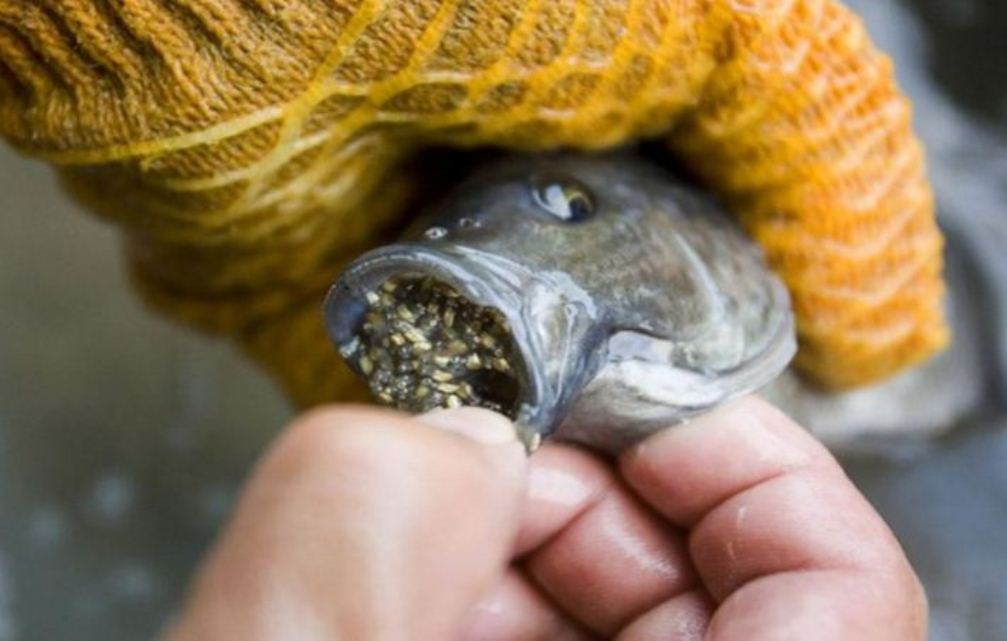 Why Farm-Bred Tilapia is Bad for Your Health

Recent studies confirm that consuming farm-bred tilapia can lead to inflammation. In fact, eating tilapia can worsen already existing inflammation caused by a number of health issues including asthma, heart disease, and arthritis. People often wrongly believe that they’re getting their omega-3 fatty acid from the fish oil in tilapia to reduce the risk of heart attacks, but the real truth is that tilapia is a much more serious risk factor for inflammation than bacon or hamburgers.

Farmed-raised fish is generally exposed to cancerous organic pollutants 10 times more than wild tilapia. Moreover, one of the main ingredients in the feed is chicken poop. And, pig and duck waste processed into fish food is also quite common.

Farm-bred fish generally pack higher content of pesticides and antibiotics. This basically comes down to the fact that farm fish are bred in a crowd, which makes them more susceptible to diseases. That’s why they’re often given antibiotics so as to keep them healthy. Pesticides are also part of their menu in order to kill sea lice. These pesticides are in fact so strong that can kill wild salmon when exposed to them accidentally. This is not all because these pesticides are then released into the sea, which then produces toxic effects on other marine life when ingested.

Last, but not least, farm-bred tilapia also contains higher dioxin levels. These actually pack 11 times more dioxins than wild tilapia. Dioxins are not only toxic, but can also affect your proper body and can even trigger cancer development. The worst thing is that as soon as dioxins get into the body, they take a long time to get out – around 7-11 years is half of what it takes for dioxin to be removed from the body.

All in all, it’s important to know that the farm-bred tilapia is deficient in the vital nutrients your body needs. Instead, you should opt for healthier fish or wild tilapia.