8:26 PM
shanka
An eight year-old child bride died in Yemen on her wedding night after suffering internal injuries due to sexual trauma. Human rights organizations are calling for the arrest of her husband, who was five times her age.

Al Nahar, Lebanon, reported that the death occurred in the tribal area of Hardh in northwestern Yemen, which borders Saudi Arabia. This brings even more attention to the already existing issue of forced child marriages in the Middle East. 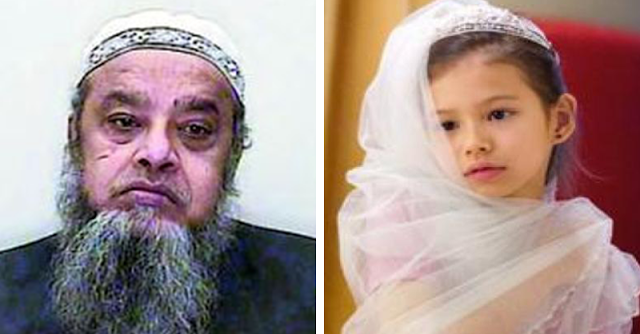 It is reported that over a quarter of Yemen's young girls are married before the age of 15. Not only do they lose access to health and education, these child brides are commonly subjected to physical, emotional and sexual violence in their forced marriages.

One of the main issues is that there is currently no consistent established definition of a "child" that has been agreed upon worldwide.  This leaves various interpretations within countries and little protection for those who are affected.

Establishing this age limit is among the top priorities of groups like HRC which was responsible for publishing the 54-page report “How Come You Allow Little Girls to Get Married?”, documenting the lifelong damage to girls who are forced to marry at young ages.  Most pro age-limit organizations agree that 18 should be the legal age for marriage.

In February 2009, a law was created in Yemen that set the minimum age for marriage at 17. Unfortunately, it was repealed after more conservative lawmakers called it un-Islamic.