Home » »Unlabelled » This Is Why You Should Always Wash Your New Clothes Before Wearing Them.

This Is Why You Should Always Wash Your New Clothes Before Wearing Them.

3:07 AM
shanka
I consider myself to be pretty savvy about what and how to launder garments, but I have to be perfectly honest…I did not know, nor do I, wash new clothes before wearing them.  I always wash new sheets because they seem to have a paint-like odor when they are removed from their packaging.

Since I never smelled anything off-putting on new clothes, it never crossed my mind to wash them before wearing them.  I’m more than a little skeeved out about this, after watching the video below, which has informed me that I may be wearing a lot more than just clothes. 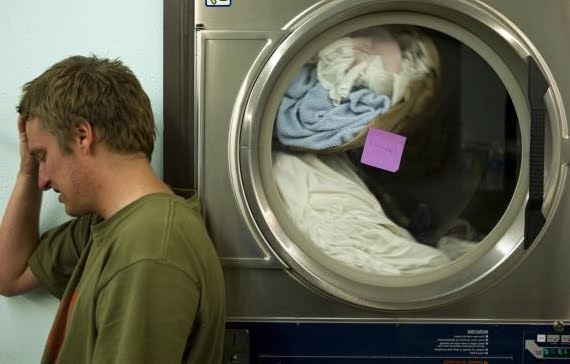 Until your new clothes land on your body many hands have touched it during production, to say nothing of the number of people who have tried on the garment, before it lands in your possession for longer term wearing.

As you will hear, the Wall Street Journal was informed by Donald Belsito, a dermatology professor from Columbia University, that both some infectious diseases and lice can remain alive long enough to be passed on through clothing!  He advises that clothing should probably be washed TWICE before wearing, to be on the safe side.

However, the more common thing found in most clothing that should mandate washing before wearing, are formaldehyde resins and dyes used in clothing production.  You will hear the skin dangers discussed in an interview in the video you are about to watch.

I had to crack up at the end of the footage, where CNN’s Anderson Cooper’s admission of washing his jeans very infrequently, gets a surprise from Stacy London.  She had secretly had a pair of his jeans tested…the results will confirm the need to KEEP WASHING your clothes REGULARLY!!  Let’s just say, that Anderson almost fell off his chair!