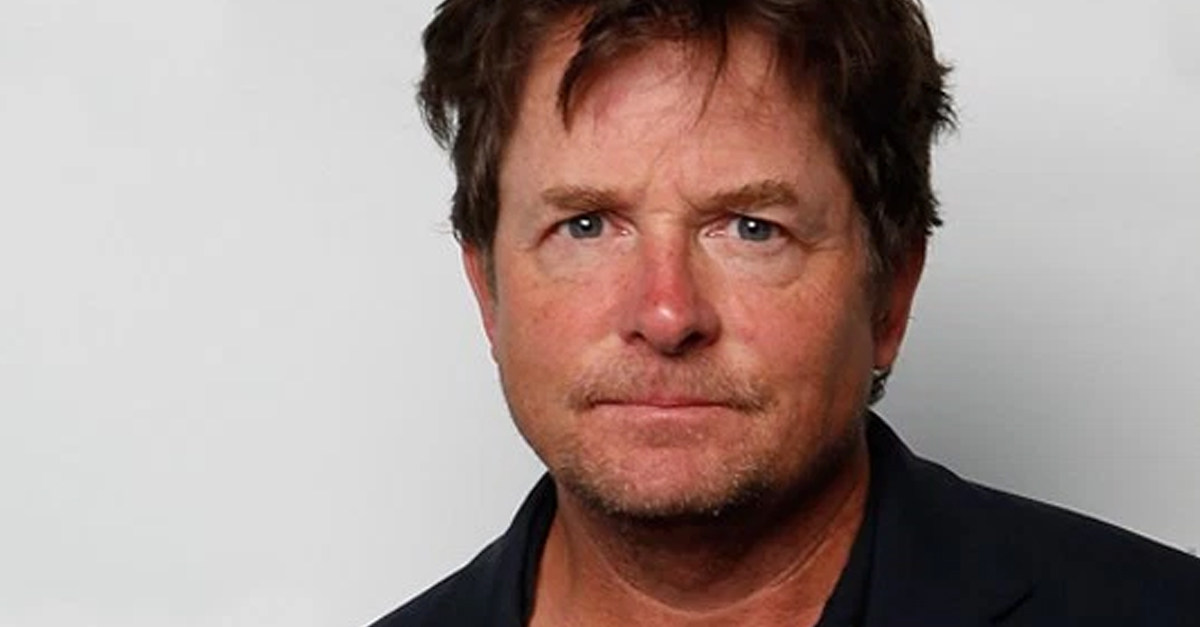 First diagnosed in the 90’s, Michael J. Fox has been fighting Parkinson’s disease ever since and doing well in staying ahead of the disease.

Until now that is. The 54-year-old is becoming more speech impaired as his voice is slurring and one of his feet have become unresponsive to the point where he is forced to drag it when he walks. It appears within the next 5 years he is expected to become wheelchair bound. 9 Several helpers were at his side on a recent night out with his wife Tracy Pollan, providing much need assistance to the usually reclusive star. 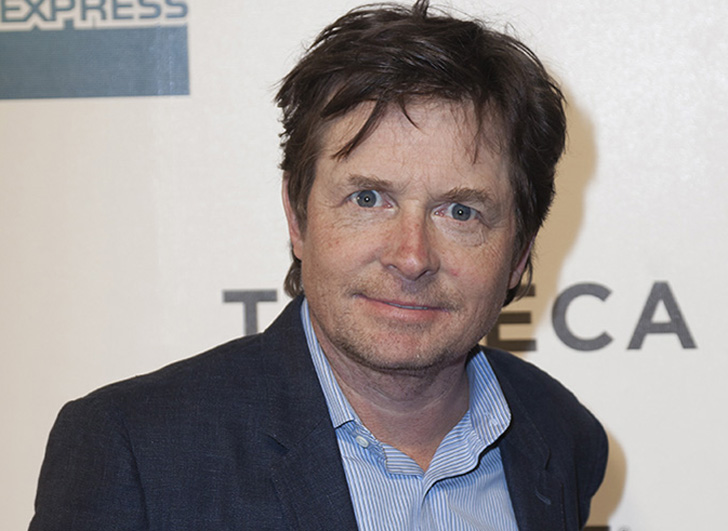 A friend made a statement regarding that particular night out last February:

“It was heartbreaking. Michael’s bravery knows no bounds. But as the disease takes its toll on his body, even he is beginning to see that his battle is a losing one.”

But Michael remains a true warrior, not allowing the disease to cloud his overall view on life and living. His friend continues by saying:

“Michael sees every day as a gift, as well as an opportunity to help other sufferers. His Michael J. Fox Foundation for Parkinson’s Research has done so much and has raised millions of dollars, but a cure remains well out of reach. Michael may be down, but he’s not out. It was a struggle for him during his rare outing, but as he headed away from the restaurant he even managed to flash a peace sign to his fans from the back of the limo.”

Share this story to spread the much needed awareness to Parkinson’s disease so that research funding can continue to push forward for cures towards this crippling disease.
Via : Damn
at 7:54 AM