This jock rescues a helpless boy from bullying. 4 years later the boy reveals a terrible secret.

10:13 PM
shanka
This anonymous open letter is spreading across the internet and impressing people all over the world. It is the story of a saved life. It is the story from Kyle and his "rescuer": 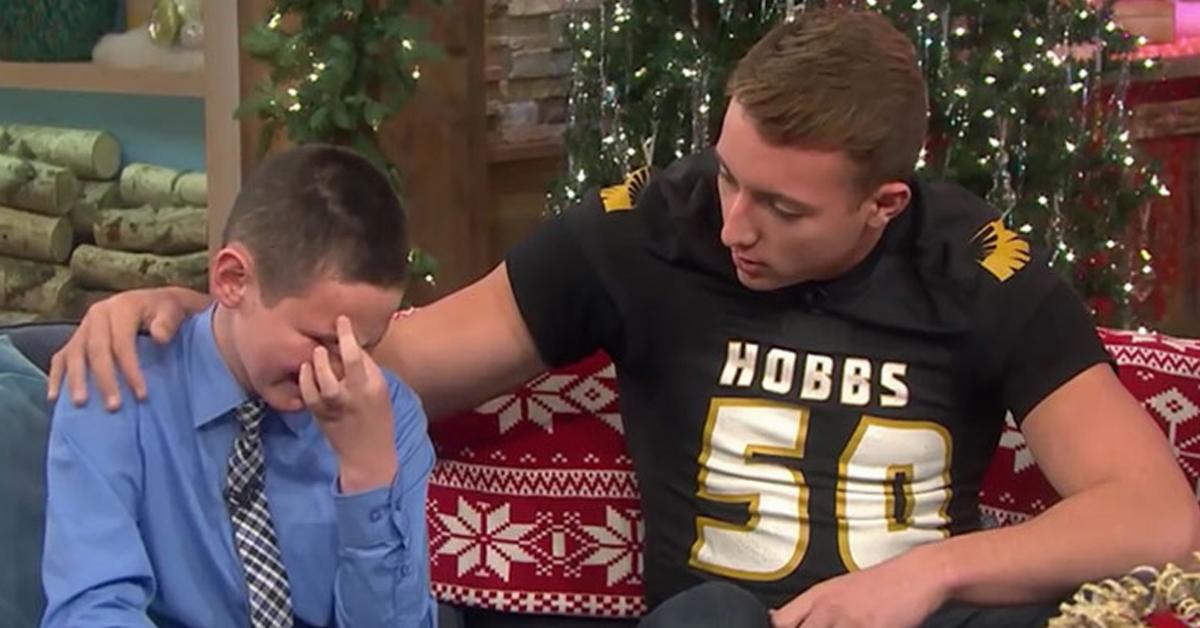 One day, when I was a freshman in high school, I saw a kid from my class walking home from school. It looked like he was carrying all of his books.

I thought to myself, "Why would anyone take home all his books on a Friday? He must really be a nerd." I had quite a weekend planned (parties and a football game with my friend the next afternoon), so I shrugged my shoulders and went on.

Suddenly I saw a bunch of kids running towards him. They ran at him, knocking all his books out of his arms and tripping him up so that he landed in the dirt. His glasses went flying, and I saw them land in the grass about 10 feet from him. When he looked up I saw a terrible sadness in his eyes. My heart went out to him, so I jogged over to him, helped him up and gave him his glasses. 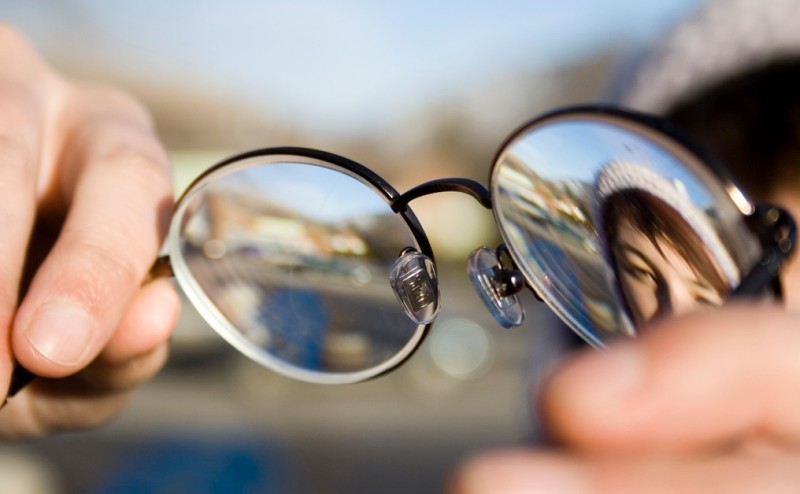 When the boy was back on his feet, I said, "Those guys are jerks. They should really get lives." He looked at me and said, "Hey thanks!" There was a huge smile on his face. One of those smiles that shows real gratitude. It turned out that he lived in my neighborhood so we took off together towards home. I quickly learned that he was a pretty cool guy. His name was Kyle. I asked him if he wanted to play football on the weekend. He said yes. We hung out all weekend and my friends and I really got to like him. 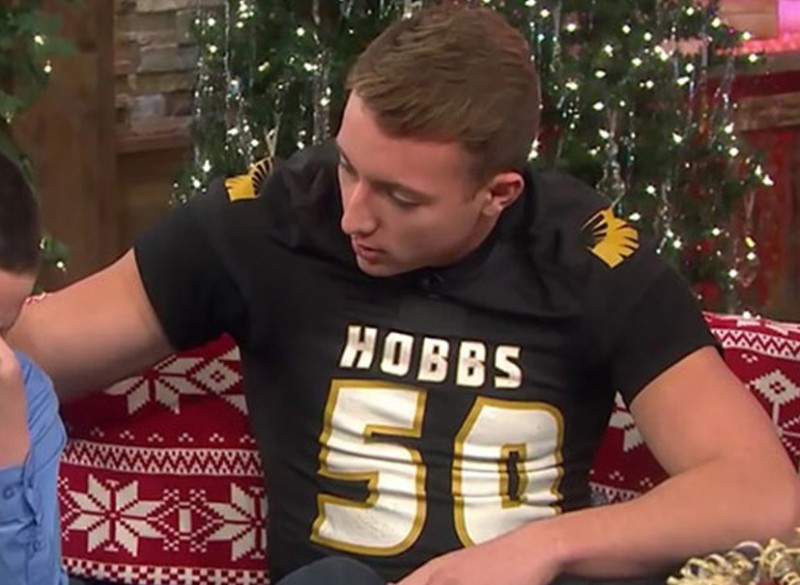 The next Monday morning I saw Kyle again with his huge stack of books. I stopped him and joked: "Damn boy, you're really gonna build some muscles carrying this pile of books every day!" Kyle just laughed and handed me half the books. Over the next 4 years, Kyle and I became best friends. In the final year we both began to think seriously about college. Kyle decided to go to Georgetown, and I was going to Duke. We both knew that the friendship would still be there despite the miles. He was going to be a doctor and I was going to study business on a football scholarship. Kyle was, of course, valedictorian of our class.

I teased him all the time about being a nerd. Kyle had spent a long of time and prepared a speech for graduation. I was so glad that it wasn't me having to get up there and speak. When I saw him I noticed how good he looked. He'd filled out, his glasses really suited him, and he even had more dates than me. Sometimes I was even jealous of him. Then I noticed how nervous Kyle was so I nudged him in the shoulder and said: "Hey, big guy, you'll be great!" He looked at me with his grateful smile and said, "Thanks." 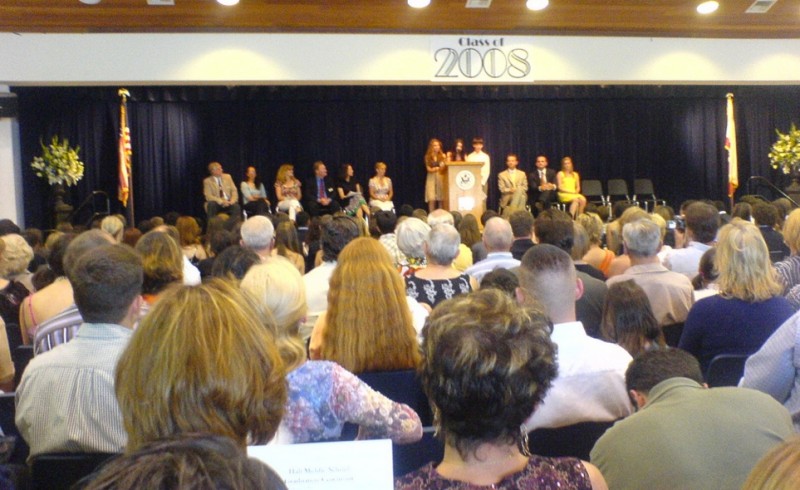 As he started his speech, he cleared his throat and began:

"Graduation is a time to thank those who helped you make it through those tough years. Your parents, your teachers, your siblings, maybe a coach... but mostly your friends. I am here today and want to tell you all that being a friend to someone is the best gift you can give them. I am going to tell you a story."

I just looked at my friend in disbelief as he retold the story of the first day that we met. He had planned to kill himself over the weekend. He talked of how he had cleaned out his locker so that his mom wouldn't have to do it later and was carrying his stuff home. Then Kyle looked me straight in the eye and gave me a little smile. "Thankfully, I was saved. My friend saved me from doing the unspeakable." I heard the gasp go through the crowd as this handsome, popular boy told us all about his weakest moment. I saw Kyle's mom and dad looking at me and smiling that same grateful smile. Not until that moment did I realize its depth. Never underestimate the power of your actions. With one small gesture you can change a person's life."

What a powerful story. If this jock hadn't shown some sympathy at that moment, his best friend would not be alive, nor would they have even met each other. This is very clear proof of how much of an impact a small gesture can have.