8:17 AM
shanka
Researchers at the University of Albany may have a new anti-depression strategy: Sexual intimacy.
A study led by University of Albany Pyschology Professor Gordon Gallup found that among females having sex, those women who did not use condoms showed fewer signs of depression, leading to speculation that when semen is absorbed through the vagina, it may have an effect on women’s moods. 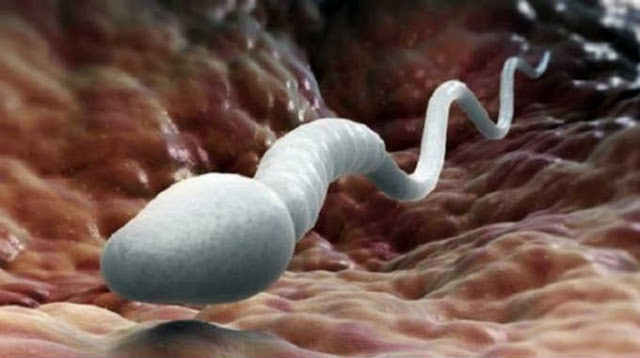 The study in particular relied on what is known as the Beck Depression Inventory (BDI), a survey which is widely used to measure individual differences in symptoms of depression.

As part of the study, around 300 different women filled out anonymous questionnaires that addressed various aspects of their sexual behavior, including how often they had sexual intercourse, when they last had sex, and whether or not they used condoms.

As Gallup noted, the results showed that “females who engaged in sexual intercourse but never used condoms exhibited significantly lower scores on the BDI than those who usually or always used condoms.”

While 300 women is still a relatively small sample size, the researchers tried to control for other variables, including the frequency of sexual intercourse, the use of other types of contraceptives (such as birth control pills), and whether or not the female was in a relationship, but found that condom use accounted for more of a swing in the likelihood of depressive symptoms than any of the other variables.

Of course, there are other questions that remain to be answered, it may point to a link between condom usage and the high frequency of depressive symptoms in sexually active female college students.

Gallup noted, however, that these findings are not an excuse for irresponsible behavior.

“Regardless of the findings, this study does not advocate that people abstain from using condoms,” said Professor Gallup. “Protecting oneself from an unwanted pregnancy or a sexually transmitted disease is far more important.”

If you enjoyed this article or learned something new, please don’t forget to share it with others so they have a chance to enjoy this free information. This article is open source and free to reblog or use if you give a direct link back to the original article URL. Thanks for taking the time to support an open source initiative. We believe all information should be free and available to everyone. Have a good day and we hope to see you soon!