12,000-Year-Old Massive Underground Tunnels Are Real And Stretch From Scotland To Turkey

9:19 PM
shanka
Mysterious tunnels have been discovered in Scotland that stretch all the way to Turkey, however, researchers are still unsure of why or how they were created. What makes them all the more mysterious, is how absolutely amazing they are, and how meticulously they were created. 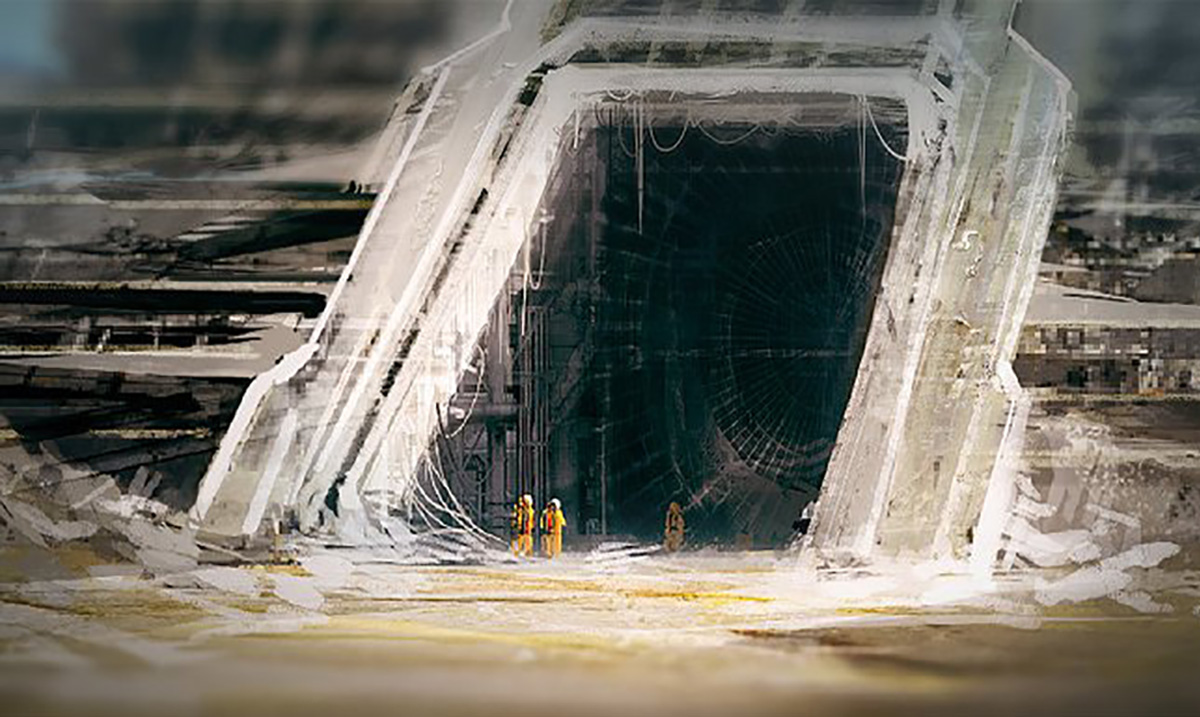 These thousands of Stone Aged underground tunnels have left scientists completely perplexed. Dr. Henrich Kusch explained in his book entitled ‘Secrets of the Underground Door to an Ancient World’ that the tunnels had been dug under literally hundreds of Neolithic settlements throughout Europe. The mere fact that they have survived for over 12,000 years proves that the original tunnels must have been all the more massive. 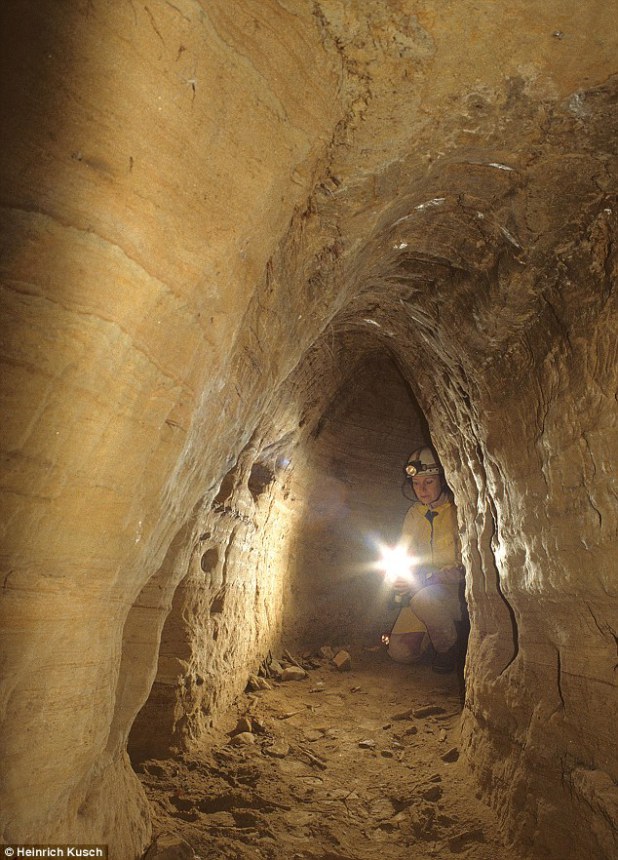 He further believes that the tunnels were to be used as highways, which allowed people to travel to distant places across Europe.

He explains that ‘Across Europe, there were thousands of these tunnels – from the north in Scotland down to the Mediterranean. They are interspersed with nooks, at some places, it’s larger, and there is seating, or storage chambers and rooms. They do not all link up but taken together it is a massive underground network.’ 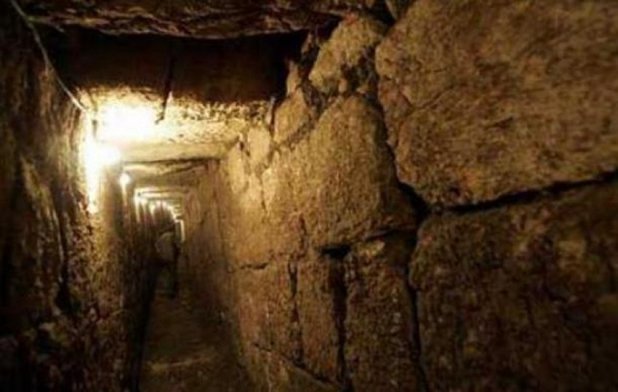 ‘In Bavaria in Germany alone we have found 700metres of these underground tunnel networks. In Styria in Austria we have found 350metres,’ he said.

‘Across Europe, there were thousands of them – from the north in Scotland down to the Mediterranean.

‘Most are not much larger than big wormholes – just 70cm wide – just wide enough for a person to wriggle along but nothing else.

‘They are interspersed with nooks, at some places it’s larger and there is seating, or storage chambers and rooms.

‘They do not all link up but taken together it is a massive underground network.’ 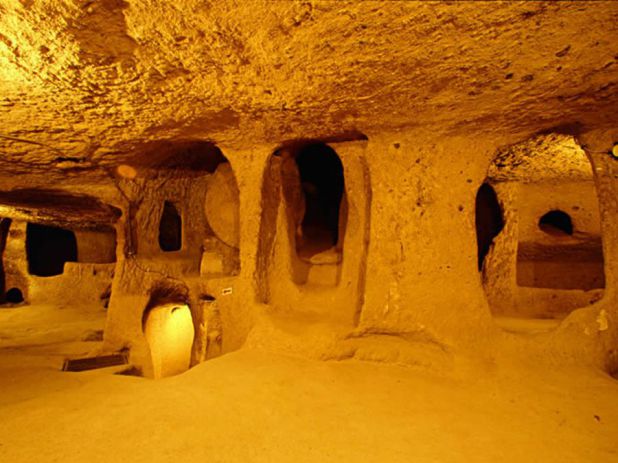 While many have described the tunnels as ancient highways, others have explained that they were a method for protecting men from predators. In his book, Dr. Henrich explains that churches were often built by the entrances to the tunnels because the Church was afraid of the heathen legacy that the tunnels may have represented and wanted to stop their influence.