Home » »Unlabelled » This Is Why Japanese Women Never Get Fat And Live The Longest! Their Secret Is Simply Amazing!

This Is Why Japanese Women Never Get Fat And Live The Longest! Their Secret Is Simply Amazing!

9:32 AM
shanka
Did you know that the average lifespan of Japanese women is 84? This is why they’ve held the record for longest living women in the world for the past 25 years. Not only do they live the longest but they also look like they are resistant to aging. In this article we’ll share with you their secret to longevity and everlasting youth so that you can take advantage of it as well. 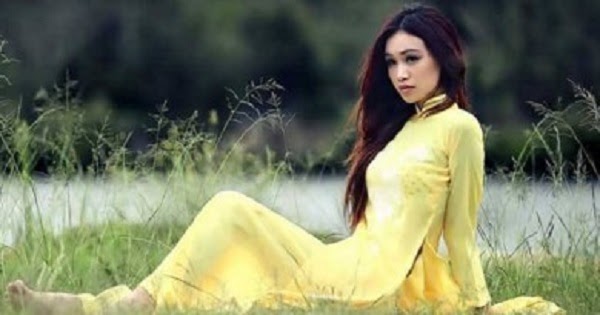 The Japanese writer, Naomi Moriyama, explores the world of her mother’s Japanese kitchen and reveals the answers for long and healthy life in her book Japanese women don’t get old or fat. According to the author, the traditional Japanese cuisine incorporates foods that prevent weight gain and aging. These foods, such as fish, seaweed, fruits, soy, rice, vegetables and green tea, are actually consumed on a regular daily basis and all of them provide anti-aging properties and contribute greatly to healthy weight loss and weight management.

Moreover, the Japanese enjoy home cooked meals and traditional meal typically consists of grilled fish, bowl of rice, cooked vegetables, soup, green tea and fruits. The Japanese are also probably the greatest fish consumers in the world. In fact, nearly 10% of all fish consumption in the world attributes to this nation. This is rather surprising taken that they account for 2% the world population.

In her book, the writer also points out that children are taught the basis of healthy eating since childhood; this includes eating slowly and appreciating the food consumed. There are also rules to obey at the dining table – huge portions or filling up the bowls is not allowed. Also, each food is served separately.

The good thing for all those who’d like to try this out is that the Japanese cuisine is fairly simple – meal preparation is rather slow while the usual means of cooking include brief grilling or steaming. In addition, the Japanese eat rice as a side meal to each dish – this also serves as a replacement for bread. This is basically one of the crucial differences between eastern and western eating habits.

In Japan, the breakfast is the most important meal of the day and it usually comprises a number of foods and drinks including green tea, steamed rice, soup, tofu, young garlic, seaweed, omelet or a piece of fish.

The Japanese rarely eat sugary foods and even when they are served, they always come in small portions. Many think that the Japanese women don’t like chocolate, cookies, ice cream or cakes, but the truth is they’ve been taught the negative long-term implications these foods have on overall health.

As Moriyama concludes in the book “Exercise is part of the daily routine in Japan and in order to maintain a healthy lifestyle they built an entire culture of biking, walking and hiking.”