Home » »Unlabelled » The woman casually dipped her finger in the drink she was offered. When her nail polish changed color, she called the police.

The woman casually dipped her finger in the drink she was offered. When her nail polish changed color, she called the police. 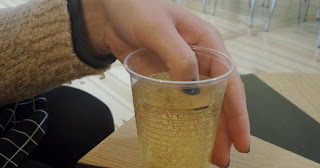 Roofies, ruffies, roofenal: it’s a drug with many names that has become famous for all the wrong reasons. Flunitrazepam is a powerful sedative marketed under the name Rohypnol, and although it’s a prescription drug in Europe, it is illegal in the United States. But that hasn’t stopped people from finding it and using it, and it’s how they’re using it that is so disturbing. It’s become widely known as the “date rape drug” due to cases where men have secretly put it in women’s drinks to put them in a semi-conscious state and take advantage of them. The problem has become so widespread that four students at the University of North Carolina decided to do something about it.

As part of a university course, the four young men developed a brilliant and subtle way for women to protect themselves from being drugged. They invented a special nail polish that can detect the most common drugs that are put in drinks. All the women have to do is dip the tip of their finger into the drink and wait for the results. If the nail polish changes color, they know that their drink has been tampered with.

The students named their product “Undercover Colors” and are keeping people updated on its development on Facebook, Instagram and their own website. They are also working on a transparent version that men can also use.

The product isn’t quite ready to be launched and can still only detect a few of the most common drugs, but the developers are certain they’ll have a marketable version ready soon. And demand is sure to be high. After all, who wouldn’t want to know if the person buying you a drink is trustworthy or not?

The biggest advantage is that the result is quick and achieved without drawing any attention. If the result is positive, the potential victim can make a quick and subtle exit and notify the police. 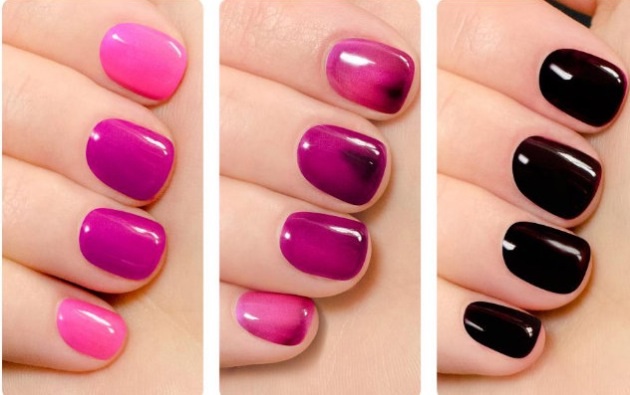 Until the nail polish is available in stores, people should remain vigilant when they’re at a party or in a club. If you’re with someone you don’t know well, make sure you don’t leave your drink unattended. Unfortunately there are sexual predators out there, and remaining alert and aware is the best defense against them.