Home » »Unlabelled » Fukushima: The Extinction-Level Event That No One Is Talking About

Fukushima: The Extinction-Level Event That No One Is Talking About 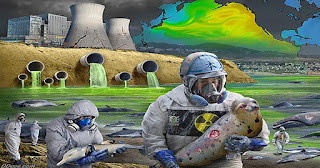 In 2011, A massive earthquake of 9.0 magnitude struck just off the coast of Japan, triggering a devastating tsunami, which left parts of the country in shambles. Official reports claim that 15,891 people lost their lives, 6,152 were injured and 2,584 were reported missing.
Japan is a nation full of nuclear reactors which produce almost 30% of the nation’s electricity. The majority of operable reactors are located across the coast, in one of the most seismically active areas of the planet!

The devastating tsunami caused complete devastation of three of the six nuclear reactors at the Fukushima Daiichi facility, the cores of which melted withing the first three days. 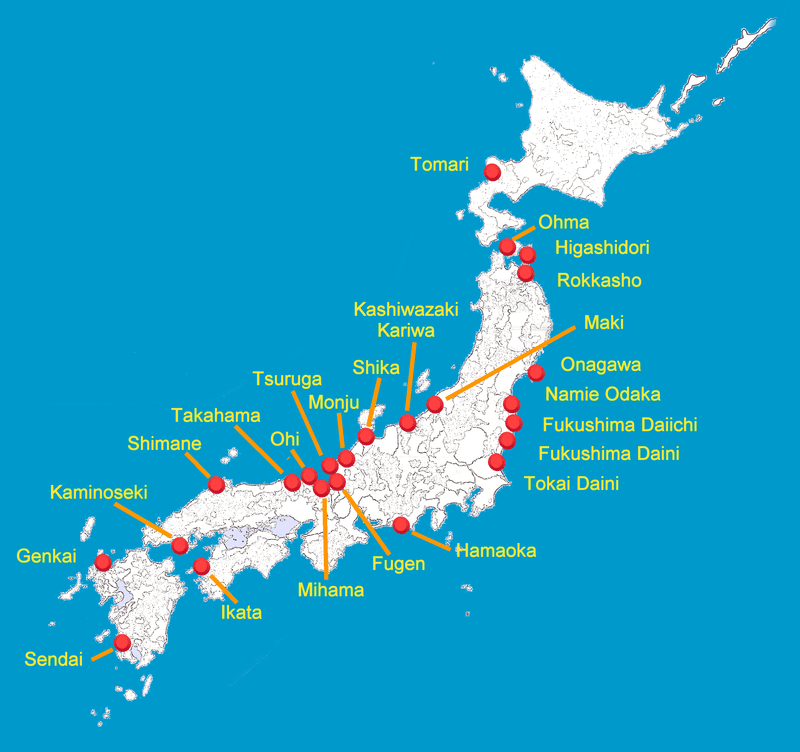 The destroyed reactor sites have been dumping hundreds of tons of radioactive waste into the Pacific Ocean, every single day for the past four years, the results of which are obvious. Radioactive cesium rapidly contaminates and ecosystem and poisons the entire food chain, and this waste offshoot has been detected in Japanese food supplies over a 200-mile radius of the Daiichi facility.
Cesium along with other radioactive waste products are bio-accumulative, meaning they accumulate in an organism at a rate faster than the organism can eliminate it. The Japanese government and TEPCO have of course, lied about the amount of radioactive waste that has been leaking into the Pacific.
TEPCO has admitted that between “20 trillion to 40 trillion becquerels of radioactive tritium may have leaked into the sea since the disaster.” Since it’s been shown over and again, that TEPCO repeatedly lied and covered up the true extent of the disaster, that number is most likely far greater.
Naohiro Masuda, the decommissioning chief of the Fukushima Daiichi Decommissioning Company, also stated that the technology does not exist to remove the highly radioactive debris from the damaged reactors:

It has been claimed that decommissioning the plant by 2051 may be impossible without huge leaps in technological advancement. It has also been estimated that the plutonium fallout has been 70,000 times greater than Hiroshima.
Have you ever heard any of this discussed by the mainstream media? I know I haven’t, it is all one huge cover-up! TEPCO has repeatedly lied and covered up the true extent of the disaster.
Childhood cancer rates, particularly, thyroid cancer.
Official sources have said repeatedly that there is no danger from the leaking radiation, but the environment would beg to differ. Sea life all along the west coast of the United States has been dying in alarming numbers, and many fish and sea creatures tested off the west coast have shown extremely high amounts of radioactivity, amounts that exceed the safety limits. 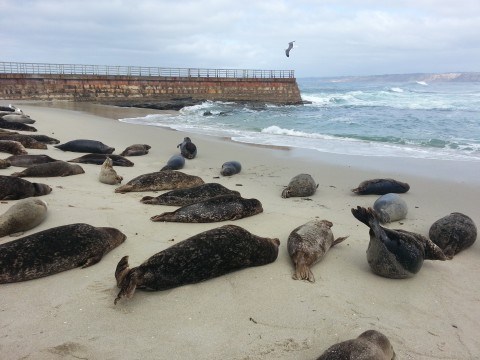 In 2013, the Huffington Post reported that massive amount of krill washed up along the west coast in a 250-mile stretch from Oregon to California. Krill is an essential part of the ocean’s food chain. When marine life on the low end of the food chain begins to die off, the larger animals that feed off the marine life starve to death. 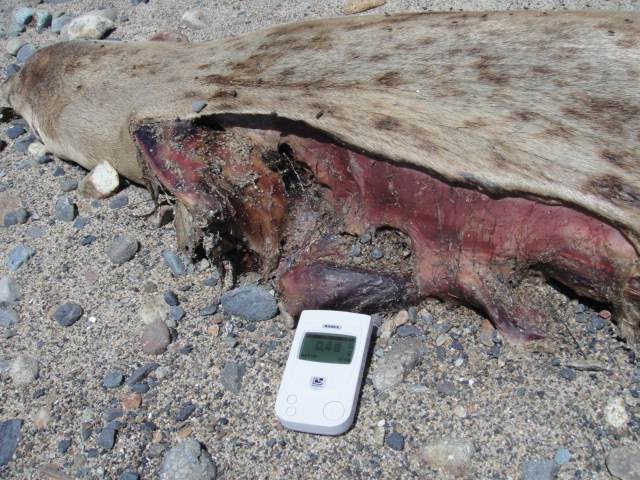 Massive amounts of starfish have appeared along the west coast that have literally turned to mush. USA Today reported it, but of course they claim that no one knows why. It might have something to do with the fact that the Pacific has become a toxic, nuclear waste dump?

98% of the sea floor of the Pacific is covered with dead sea life. But of course, global warming takes the blame by default.

“In the 24 years of this study, the past two years have been the biggest amounts of this detritus by far,” said marine biologist Christine Huffard, who works at the research station off of California. “Multiple other stations throughout the Pacific have seen similarly alarming increases.”
In Nov, 2014, Ken Buesseler, of the Woods Hole Oceanographic Institution claimed:
“My biggest concern is what’s going on in Japan today, and how that might make its way across to our coast. We know it’s still leaking because we’re measuring higher levels off Japan to this day.Even just the basic question, ‘How much radioactivity was released at Fukushima?’ I can’t answerthat today. We may never be able to because of the lack of sampling, particularly in the ocean.”[22]
An experienced, veteran sailor by the name of Ivan Macfadyen, who has sailed the Pacific taking part in races, stated in an interview that:
“It’s dead…for thousands of miles there was nothing [between US and Japan] like sailing in a dead sea…everything’s all gone. Just talking about it makes me feel like I want to cry. No birds, no fish, no sharks, no dolphins, no turtles, nothing.”
Truthfully, nobody knows how to contain the radioactive leaks, so the Japanese govt. and TEPCO do the next best thing, they lie and downplay the real dangers. The time for humanity to collectively wake up and come together is here and now. We cannot put off this mess, and leave it for future generations to clean up.