10:03 PM
shanka
Up to about grade five or six, if a little girl wants to be the first ever astronaut-ballerina or a little boy wants to be a professional lion tamer, it is endearing. But at some point children are eased away from their fantastical dreams and towards practicality.

“Okay, but what are you really going to be when you grow up?”

“Well, maybe art is better as a hobby,”

“You can’t really make a living doing that.”

These suggestions probably stem from the best intentions; nobody is tryingto crush dreams. Parents, teachers, and family members just want their children to be better off than they are; they are just trying to steer their children towards happiness and success. 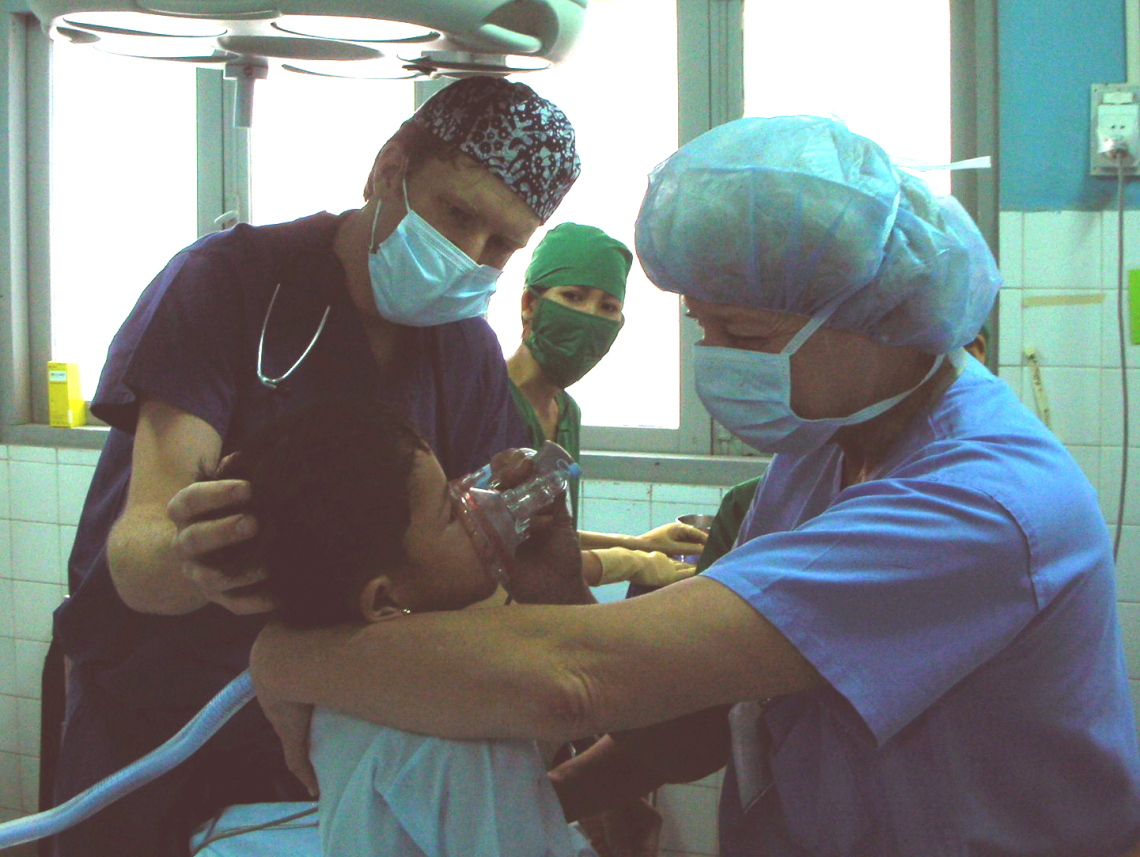 Around this age, “smart” and outgoing kids have a handful of career options presented to them. I was told happiness and success would come from being a doctor or a lawyer, because everybody knows there is a shortage of doctors in the world, and nobody has ever heard of a lawyer being out of work. My 11-year-old logic told me that because I was a bad liar, I should probably be a doctor. The idea was originally sold to me with the promise I would be happy, I would not ever have to worry about money, and I would be helping people. But, what really hooked me was that moment when you tell someone you want to be a doctor and without fail, they tell you how impressive you are and what an admirable goal it is. So I tailored the rest of my schooling towards this goal, aiming to get the best grades and be the most involved.

Then I started my undergraduate degree, and the whole “big fish in a small pond to a small fish in a big pond” analogy rang true. I was thrown in with all the other students from across the countries also on the road to medicine and success. Suddenly, I was not the smartest, the most involved, or the most charismatic, the most outgoing. At some point between graduation and orientation week, each of us went from extraordinary to average.

Pre-medicine is cut throat. People joke that professors in packed first year science lectures ask how many students are planning to become doctors and nearly the whole the class raises their hands. Then the prof tells his hopeful new pupils that less than 10% of them will achieve that goal. That is the reality of pre-medicine, and the statistics do not get any easier to hear after that first professor delivers the dream crushing news. Right from that first lecture, we are turned against each other. We are all quite aware that our friends in our classes are the same people we will have to beat out in med school applications. It is not unheard of for students to lend each other incorrect solutions to homework or to sabotage lab exams. We all want those coveted few spots in medical school, and to get them we must be the smartest, the most outgoing, and the most involved. Among my classmates, spending 12+ hours studying or staying all night at the library is the norm because, “that’s what it takes to get into med school”. University is supposed to be the prime of our lives, but we are all spending it studying and furiously signing up for every club, team, or research position we can find. It is an endless competition to become the most well rounded student.

Everything about the medical school application process breads intense competition. An example of this is the Medical Collage Admission Test (MCAT), a critical thinking test required by most medical schools as part of students’ applications. The four-hour exam requires months of preparation, has incredibly tight time constraints, and is meant to test students’ ability to think critically under pressure. Nearly everything students have learned in the first few years of their undergraduate degree is testable. A student’s score in the end is not just the number of questions they answered correctly, but is scaled based on how well the student does in comparison to everyone else who wrote the exam. The admission process, though intense and competitive, is necessary due to the massive volume of applicants. The logic that you should encourage children to go into medicine because there aren’t enough doctors is faulty. There might be too few doctors, but there is no shortage of medical school applicants.

The irony in all this is that being a doctor means dedicating your life to the service of others, yet the road to medicine too often molds self serving and competitive students. Perhaps many of us, myself included, are not cut out to be doctors. But we are driven and dedicated students and, for most of us, abandoning the dream of medicine equates to failure. Regardless of why we change our minds, even if we simply realized medicine truly wasn’t right for us, there is a stigma that if we are not going to become doctors, it is because we were not good enough.

What happens to the rest of us? We have been told since grade five or six that we would make great doctors, and that being a doctor is how we will be successful, but at some point we will have to find another path. Sure, this might be for the best; maybe we weren’t cut out to be doctors after all. But how much time and energy did we put into achieving that goal, just to accept defeat? Would we not have been better off if you let us hold onto the dream of astronaut-ballerina or lion tamer a little bit longer? Maybe then we would have created our own definitions of success and left medical school to the kids who find that path themselves.

Source : Thoughtcatalog   Via : Forum.Facmedicine
at 10:03 PM