8:19 AM
shanka
Cathi and Dan are a married couple from Minneapolis. With their kindhearted and soft-spoken demeanor, you’d never know they’ve experienced every parent’s worst nightmare. In 2005, Cathi and Dan’s two kids were killed in a car accident. 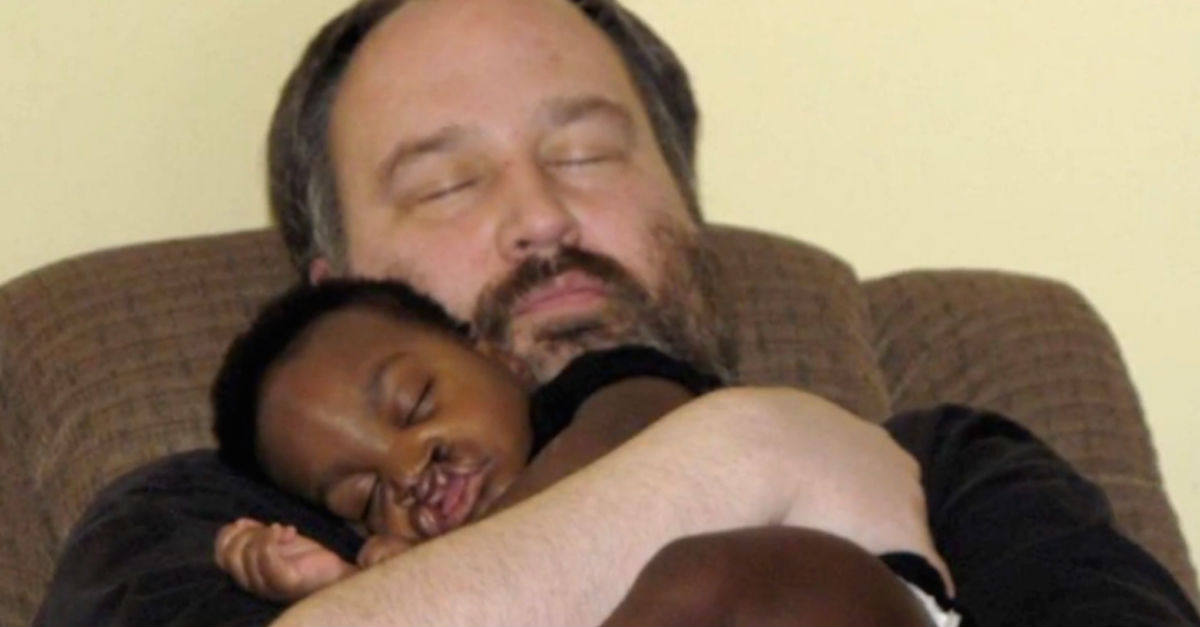 Years passed, but the wounds never healed for the grieving parents. They didn’t know how to pick up the pieces of their broken hearts. After three years, Cathi decided to put her nursing skills to use on a mission trip to Liberia. There, in a country 5000 miles away from home, Cathi felt she could properly grieve the loss of her children.

While in Liberia, a newborn baby boy was dropped off at the hospital where Cathi was volunteering. Baby Matthew’s birth mother abandoned him and left him to die because he was deformed. Matthew was not only born deaf, but he also had a severe cleft lip and palate, and with a slew of serious health issues.

But for Cathi, it was love at first sight.

What happened next is absolutely incredible… 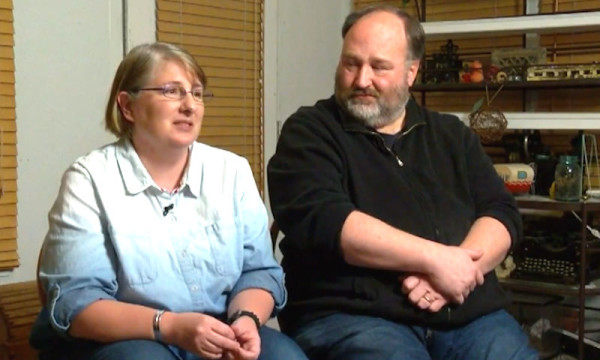 You’d never know it at first glance, but Cathi and Dan have endured an unthinkable tragedy. 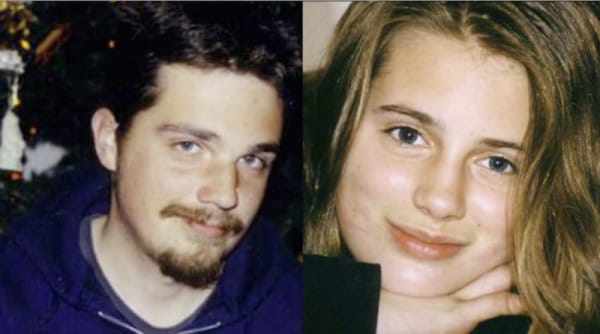 Ten years ago, their 21-year old son, Andrew and 15-year-old daughter, Christina were together on a road trip. Andrew missed a stop sign.

The result was a car accident that killed both Andrew and Christina. 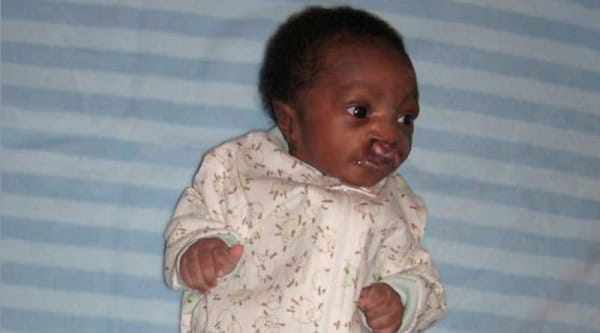 Three years passed, and Cathi couldn’t bear another heartbreaking anniversary. So, she volunteered for a mission trip to Liberia. That’s where she happened to meet a 4-day-old baby boy who was abandoned by his birth mother.

Matthew was born deaf with a cleft lip and palate. As CBS reports, it’s not uncommon for children born with deformities in that area to be abandoned and left to die.

But for Cathi, who works as a nurse, it was love at first sight. She spent weeks keeping Matthew alive until she was granted permission to adopt him and bring him home. 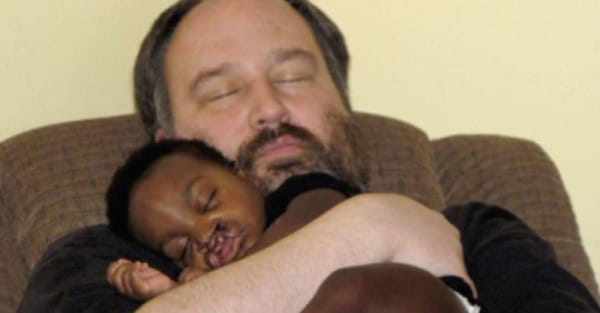