7:58 AM
shanka
This is a story about Amanda Booth, a 28 year old mother of three children that died of cancer because she ignored some simple symptoms and was too afraid to take a cervix test.

This was the reason why she got terminal cancer and left her 3 children.

Because of her fear to get a vaginal smear, she didn’t catch the early stage of her cervix cancer and couldn’t fight off the disease. 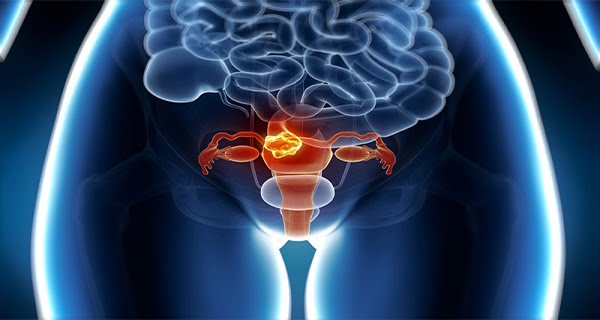 It has already spread around her body. She discovered it only after severe bleeding from her vagina.

There was no use of the chemotherapy and radiation she had, the disease had developed way too much and was unbeatable.

Her case has a strong message about the symptoms one might underestimate and not recognize that they are actually life threatening. Always check any serious symptom with your doctor and take them seriously. Especially the ones below.