7:31 PM
shanka
This is an amazing story about the slow but steady triumph of the human spirit! In everyday lives, where people go to work and do all of that crazy stuff that is foreign to our very nature, we see a city judge of Phoenix, AZ rule that all pet-stores are required to carry animals that came from shelters, where we see an alarming and overwhelming number of animals put to rest every day because of lack of homes. 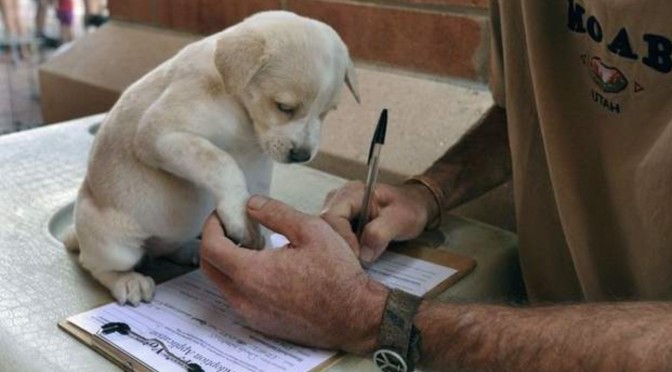 The Phoenix law says “pet stores may only sell animals obtained from animal shelters or rescue organizations,” according to documents in the court case.
It permits small-scale individual breeders to sell dogs directly to purchasers. The ordinance also prohibits carnivals and amusement parks from awarding animals as prizes, AZ Central reported when it passed.

By instituting such a change, we can hopefully expect to see a drop in the rate of dogs and cats euthanized in shelters daily, followed by these so called “puppy-mills” beginning to go out of business!

And as you finish this article, just stop for a second and ask yourself…  What is my role in all of this?

The answer is whatever you want it to be.