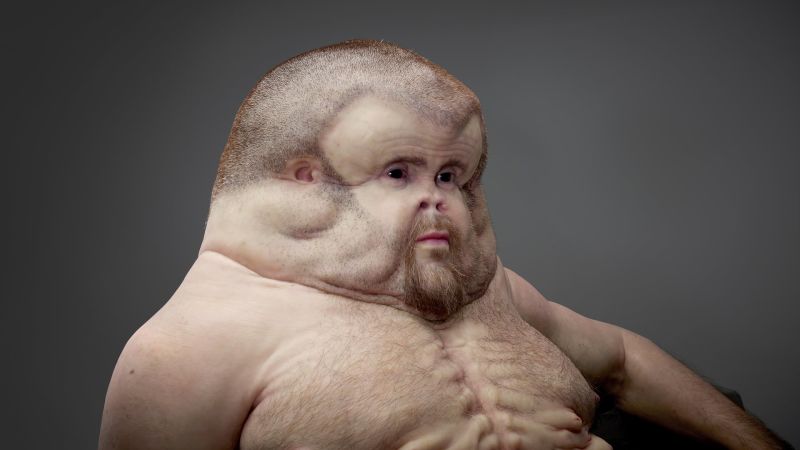 The human body wasn’t built to withstand the impact of colliding in an automobile with other objects at high speed. But that’s why artists and researchers in Australia have designed Graham, the monstrosity you see above. He represents the perfect human body—perfect for getting in a car crash, that is.

Graham, the dozen-nippled art piece, was built to raise awareness about road safety by the state of Victoria in Australia. Graham was commissioned to catch some attention and, boy, did he accomplish that goal. I can’t look away.


“Cars have evolved a lot faster than humans, and Graham helps us understand why we need to improve every aspect of our roads system to protect ourselves from our own mistakes,” Joe Calafiore from the Victoria Transport Accident Commission told The Guardian.

And while Mr. Calafiore might be right, the emphasis of the art piece on the body does seem to put the focus on the individual rather than the infrastructural or institutional failures of a car-obsessed society.

The video above shows why they made Graham in all his disgusting detail. You can even play with a 360-degree video of Graham, which is roughly as horrifying as you’d expect. The music sounds like something out of a Jonathan Glazer short film. Which is completely appropriate.

I can probably guess what you’re going to be having nightmares about tonight. Sweet dreams!
Via : Gizmodo
at 9:53 PM