Home » »Unlabelled » Even After Being Rescued, Two Abandoned Puppies Won’t Stop Hugging Each Other

Even After Being Rescued, Two Abandoned Puppies Won’t Stop Hugging Each Other 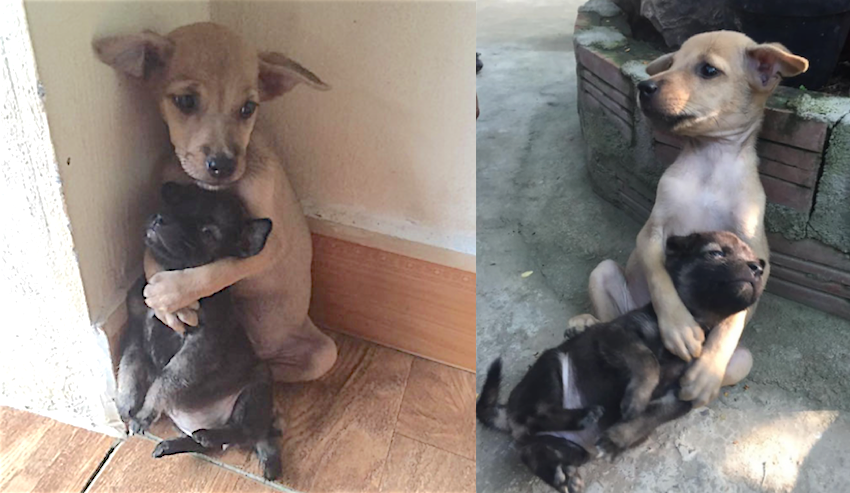 In Ho Chi Minh City, Vietnam, two strays were discovered on the streets. They were lost and confused, and all they had was each other. So they simply held on to one another.


They were found in Ho Chi Minh City, roaming the streets. 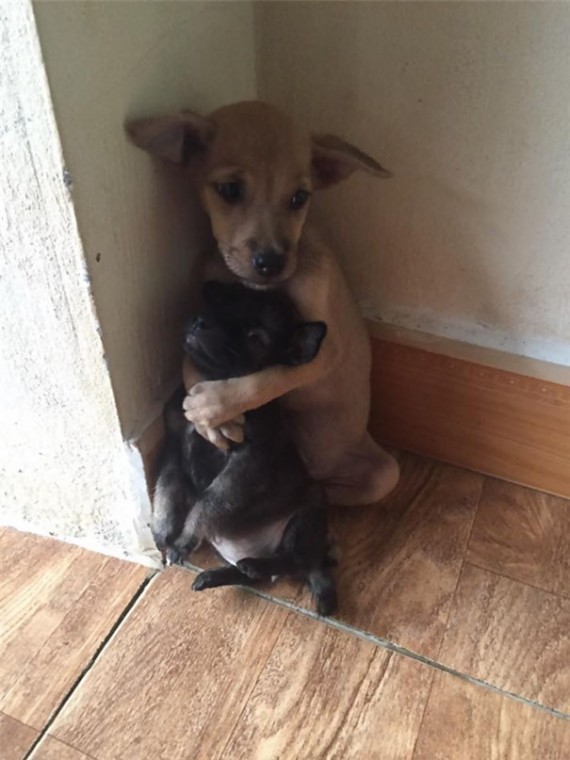 They were clearly scared and most everyone ignored them. A couple of Buddhist nuns saw them and took them to their temple. 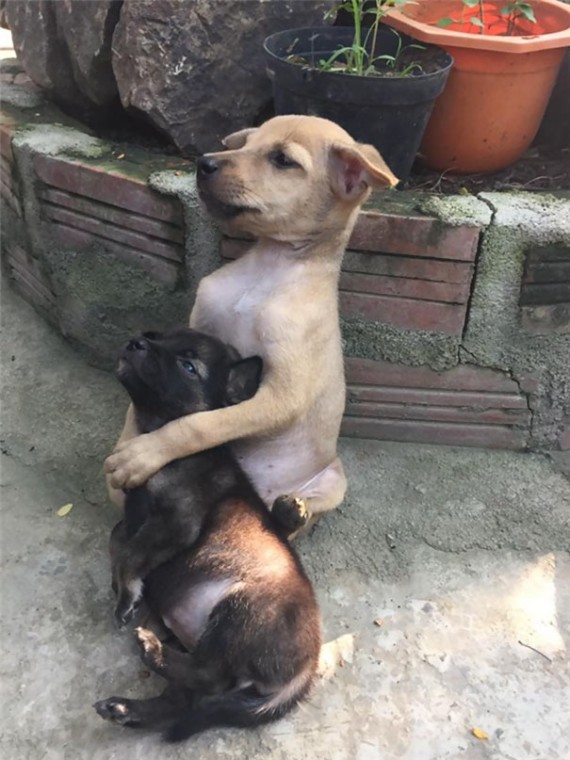 The big dog was very protective of his smaller partner. He held her close. 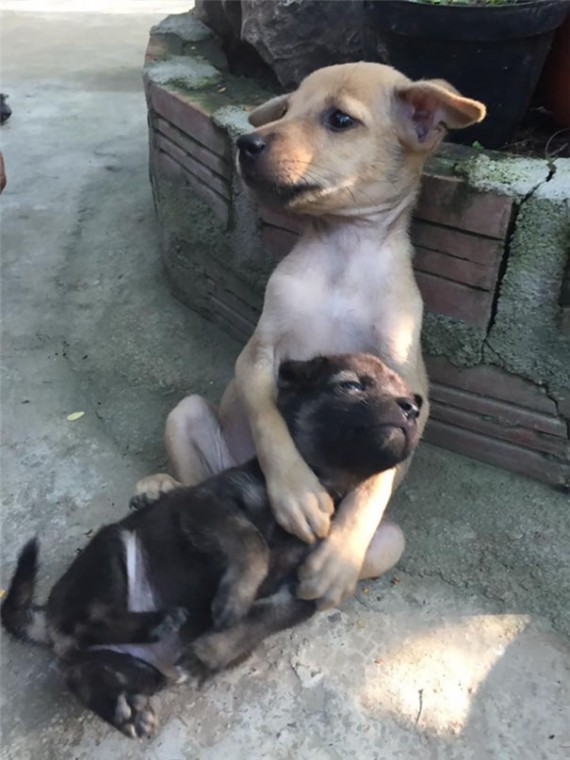 Who knows what they had been through so far. They are slowly but surely becoming more confident in their new home. 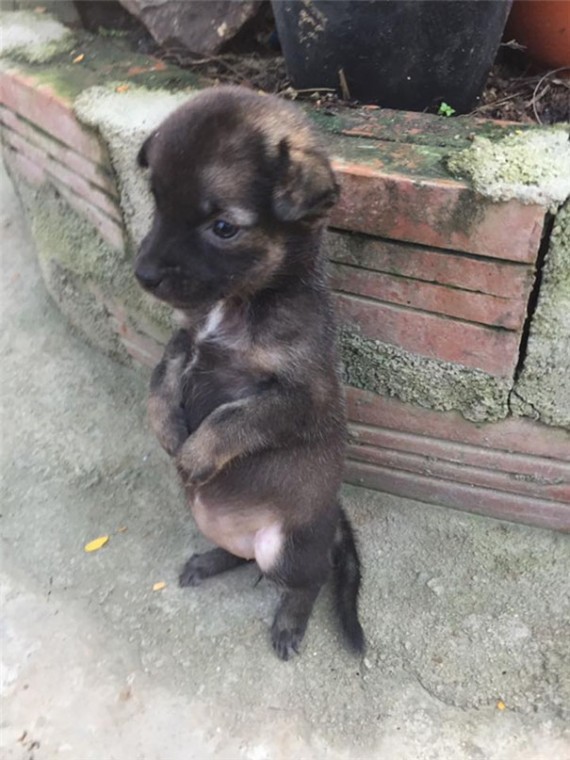 All that was needed was the feeling of being safe, rather than being scared. 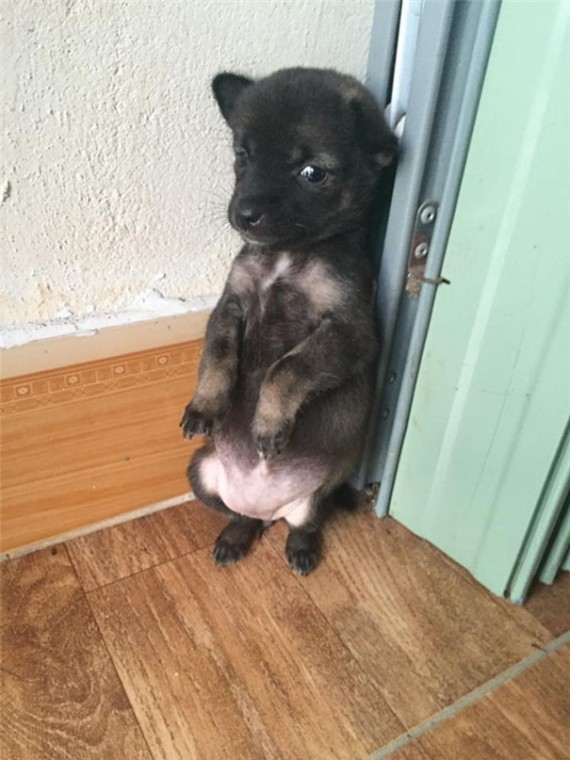 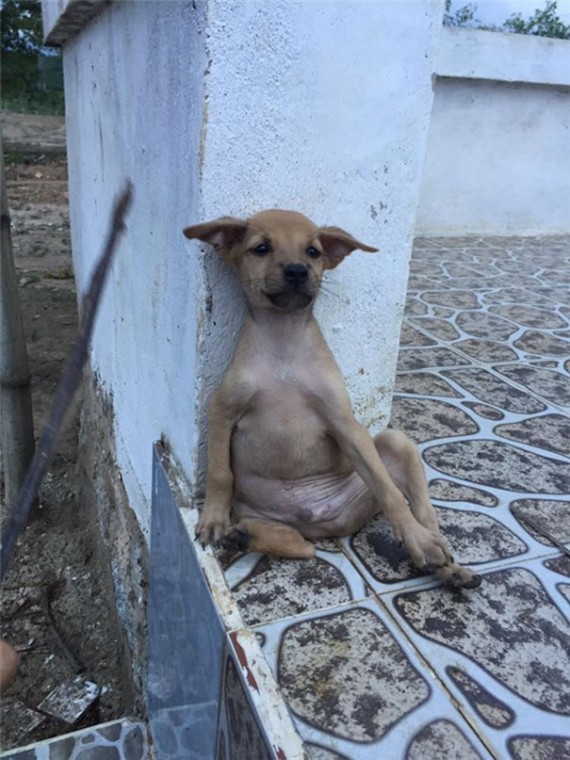 Now others can hug and protect them! 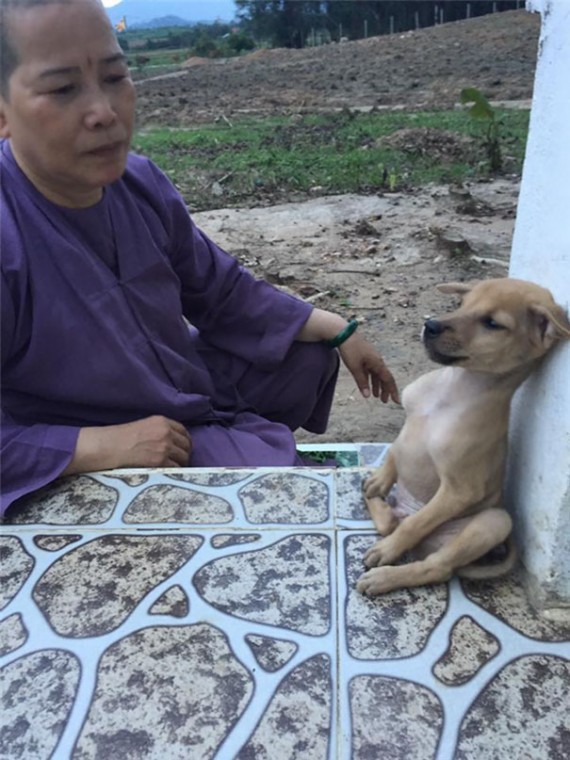 Thanks to the nuns, this precious pair is living a much happier life! Share these guys with all of your dog loving friends and family!
[h/t BoredPanda]
at 10:53 AM