10:45 AM
shanka
Many parents around the world were astonished when they found out that the No More Tears baby shampoo produced by Johnson & Johnson includes formaldehyde, which can cause cancer and it is famous for its use in embalming dead bodies.

There was a research conducted over the past several decades which can help you to understand what formaldehyde is, and what danger it brings when added in the baby products. 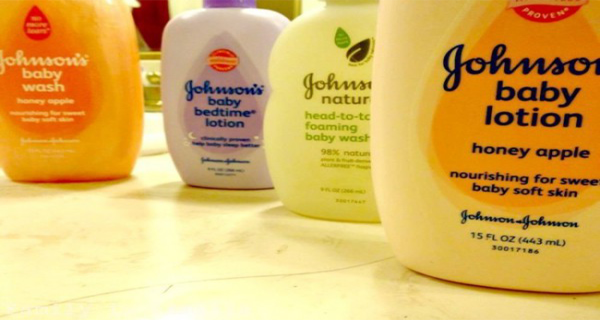 Formaldehyde is highly flammable and has a very strong odor. It is in liquid form and is used in many different products like building materials, cleaning solutions, fabrics, glue, paper products and insulation materials. It has anti-bacterial, anti-fungal and disinfectant characteristics.

What is the relation between formaldehyde and cancer? Is it harmful as people believe? Though the long-term research on formaldehyde hasn’t been finished, there are few signs that show it is a carcinogen or cancer-causing ingredient.

It was marked as carcinogen by the U.S. government. The EPA marked it as a cancer-causing ingredient back in 1987.

There are many researches that prove its cancer-causing properties in both mice and humans and studies of people that work with embalming fluid like embalmers have proved that they have a higher rate of cancer than any other group. So, it is clear that formaldehyde is strong carcinogenic agent.

The company states that the levels of formaldehyde isn’t big enough to be harmful for people-even the babies. But, it is well known fact that it is included in the No More Tears baby shampoo.

Today, the company removes the formaldehyde from this shampoo and one hundred other products that they are producing as well.

It is surely a good decision to remove it from the products, but what happens when we ask them why it hasn’t been eliminated before?

This harmful ingredient isn’t crucial for producing these products because the company has a formula without formaldehyde.

But, this is suspicious because it happens when the state of California passed a law that obligates the cosmetic manufacturers to unveil more than 160 chemical ingredients that can be dangerous for our health, which had been kept in secret.

Johnson & Johnson states that they will spend tens of millions of dollars in order to make the necessary changes. So, the real question is if other companies will be able to follow the law, or if they couldn’t afford the expenses.