Home » »Unlabelled » Scientists 'Prove' That The Soul Does Not DIE: It Returns To The UNIVERSE

Scientists 'Prove' That The Soul Does Not DIE: It Returns To The UNIVERSE 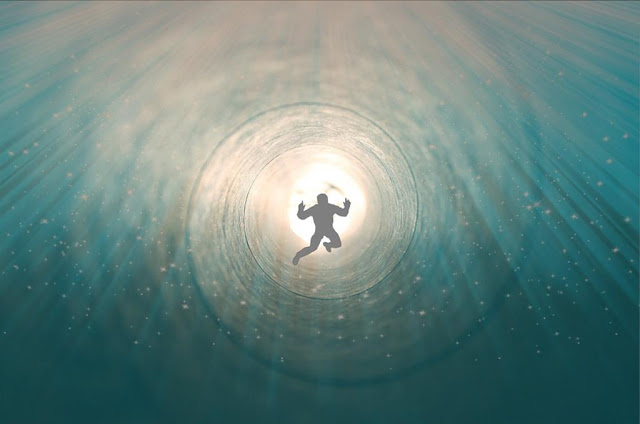 “Let’s say the heart stops beating, the blood stops flowing; the microtubules lose their quantum state. The quantum information within the microtubules is not destroyed, it can’t be destroyed, and it just distributes and dissipates to the universe at large. If the patient is resuscitated, revived, this quantum information can go back into the microtubules and the patient says “I had a near-death experience.” If they’re not revived, and the patient dies, it’s possible that this quantum information can exist outside the body, perhaps indefinitely, as a soul.”
According to this theory, the human souls are more than just ‘interactions’ of neurons in our brain and could have been present since the beginning of time.
This article was republished from ancient-code.com.
You can find the original post here.