Home » »Unlabelled » 21 Of The Most Powerful Photos Ever Taken. #18 Brought Tears To My Eyes.

21 Of The Most Powerful Photos Ever Taken. #18 Brought Tears To My Eyes. 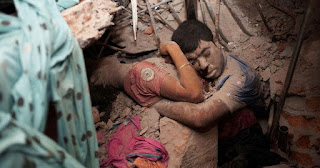 If you love the feeling you get from seeing a powerful picture, we suggest you take a look at these that we’ve prepared for you.

We may constantly see social media photos that describe the mundane living of our friends, but looking at these pictures is not even a similar experience.

A picture can give you goosebumps, it can make you laugh, or even burst into tears. Some pictures are so powerful that they can literally change your life. You may never look at the world in the same way after watching these pictures.

1. A heart-surgeon looks away exhausted from the 23-hour-long surgery after he had successfully transplanted a heart. His assistant fell asleep in the corner. 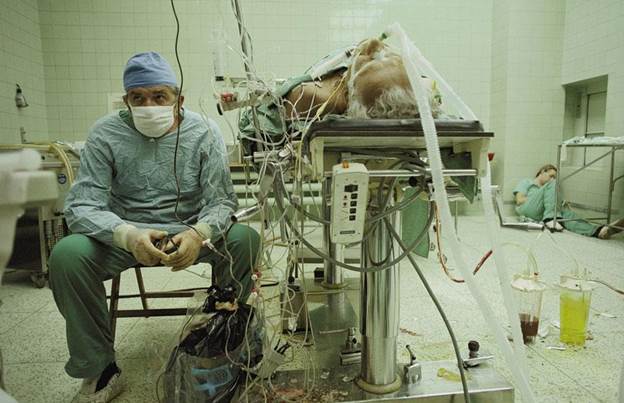 2. This is a photo of a 12-year-old boy from Brazil, named Diego Frazão Torquato. He is crying while playing the violin at the funeral of his favorite teacher, who taught him the power of music against violence and poverty. 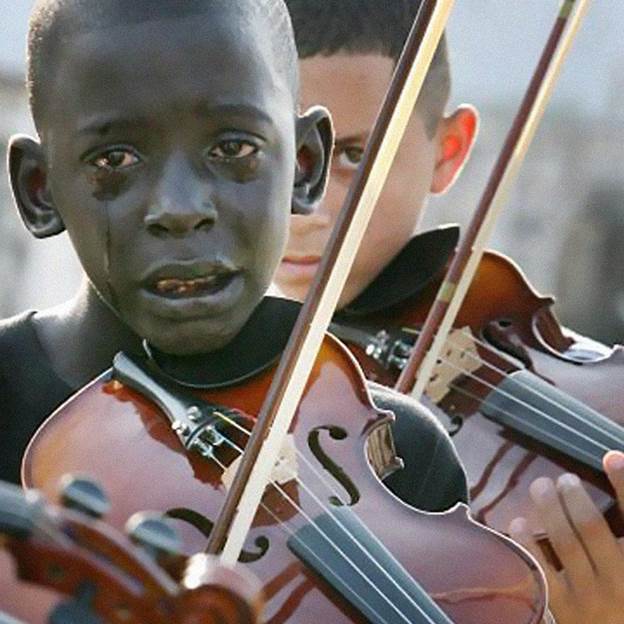 3. This man is crying with grief after finding out about his brother’s murder. 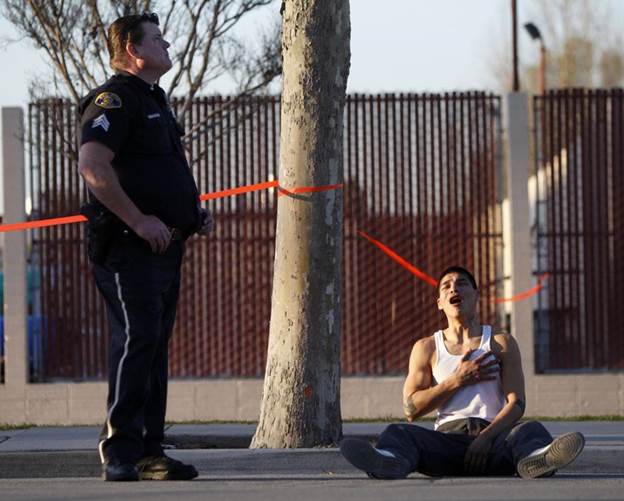 4. This is Victoria, Australia in 2009, after the devastating bushfires when koalas were put to danger. A firefighter is giving water to a koala. 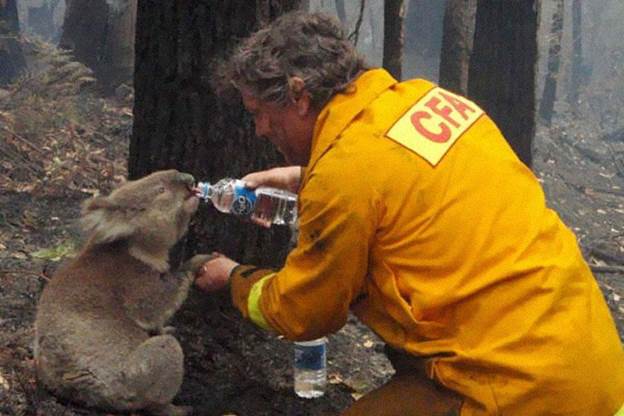 5. The son is pulling his alcoholic father in order to get up. 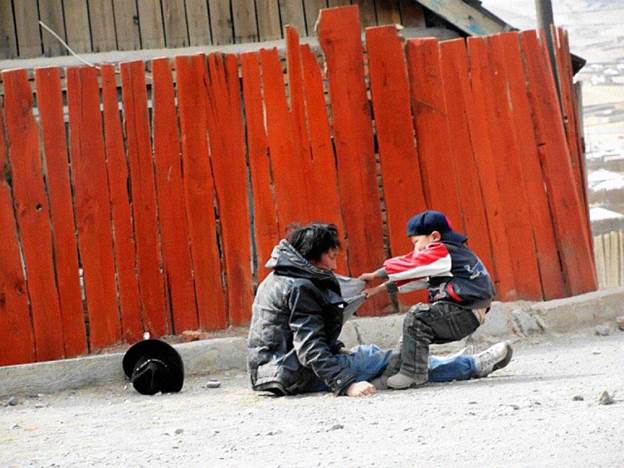 6. A mesmerizing view of a Mars sunset. 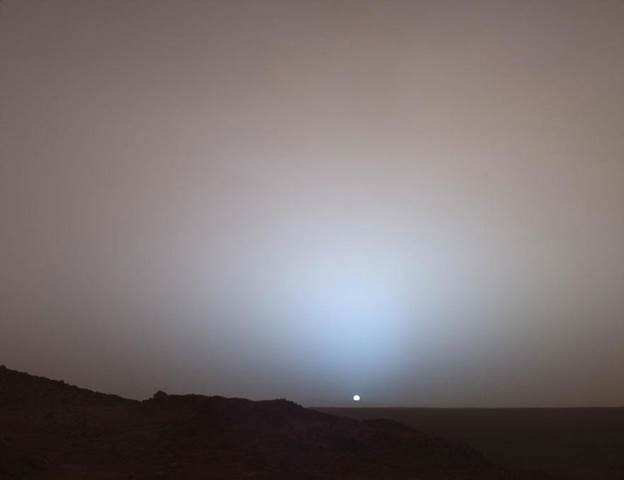 7. As cyclone Nargis hits southern Myanmar in 2008, Hhaing The Yu, 29, is left with only remains of his home near Myanmar’s capital of Yangon (Rangoon). He is holding his face in his hand because he is left homeless, just as million other people. More than 100,000 lives were also lost. 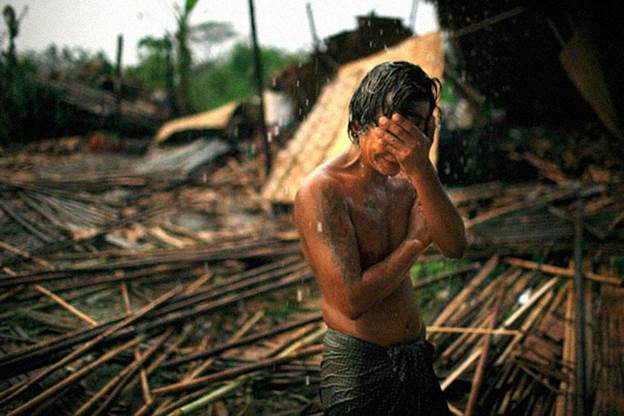 8. An old WW2 Russian tank veteran is leaning towards the old tank in which he passed his time during the war. The tank is standing as a monument in a small Russian town. 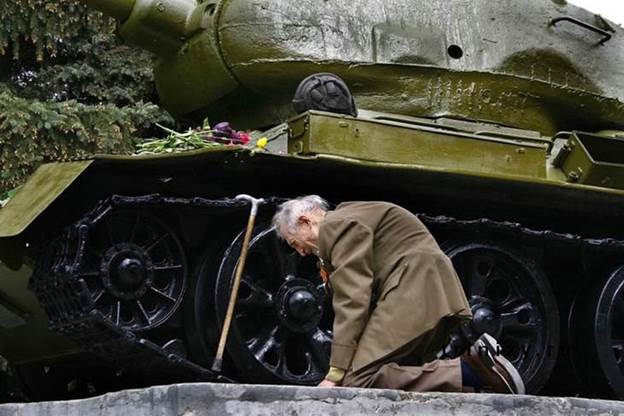 9. This handshake stands on the graves of a Protestant husband and a Catholic wife in Holland, 1888. 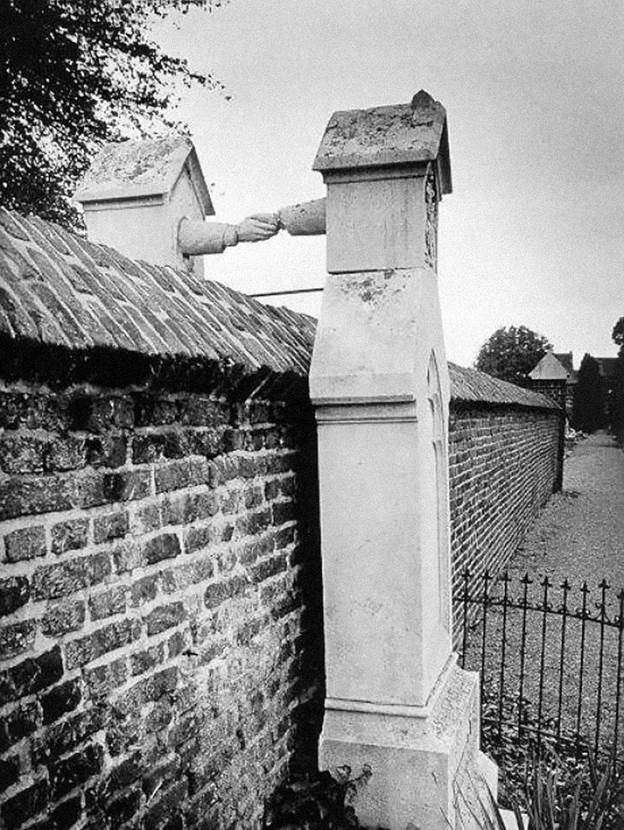 10. Moments before the battle of Kursk, 1943, Russian soldiers are preparing for battle. 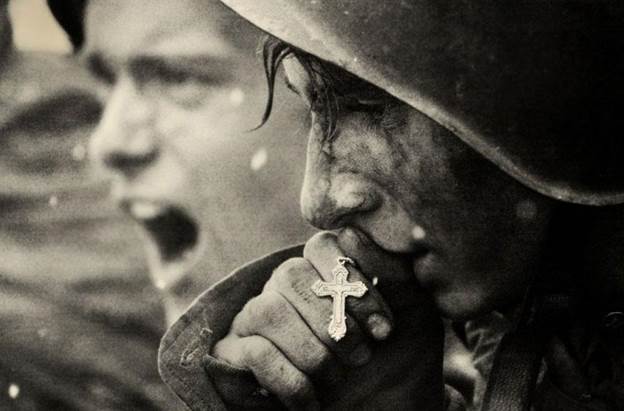 11. This is a touching advertisement of parents who are probably now in their 70s and still looking for their missing daughter. 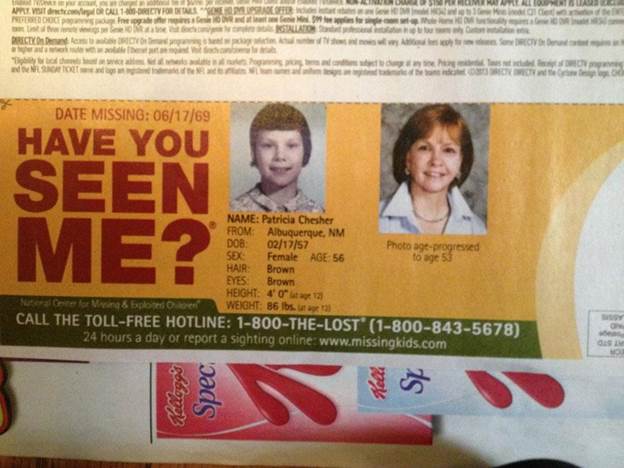 12. The terrifying contrast between the hands of a starving boy and a missionary. 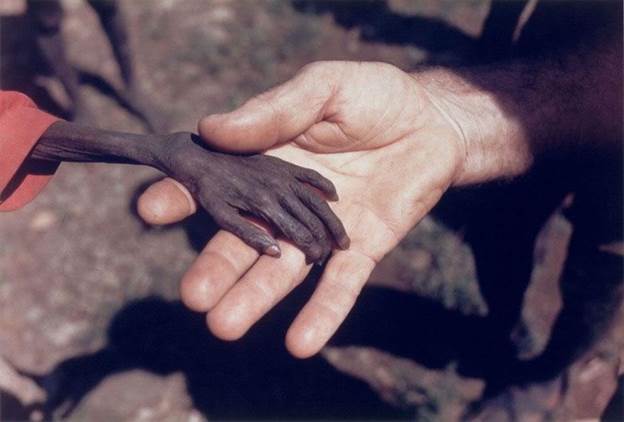 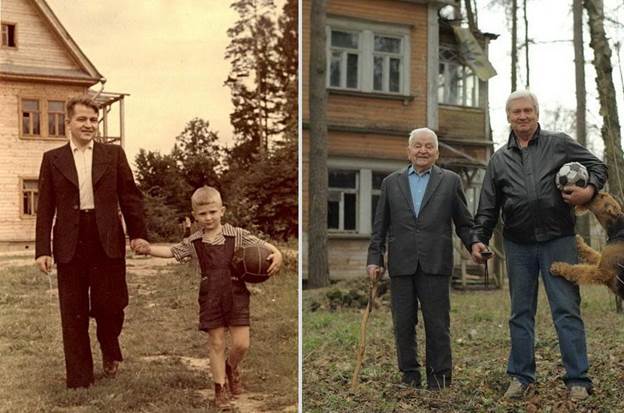 14. A wall inside an Auschwitz gas chamber. 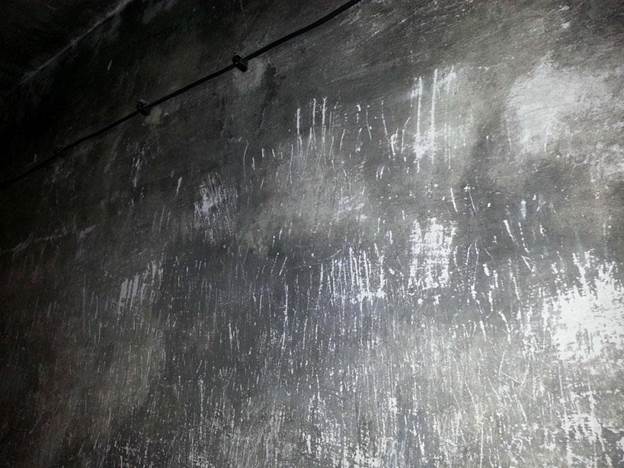 15. This is Chechnya, where a Russian soldier is playing an abandoned piano, in 1944. 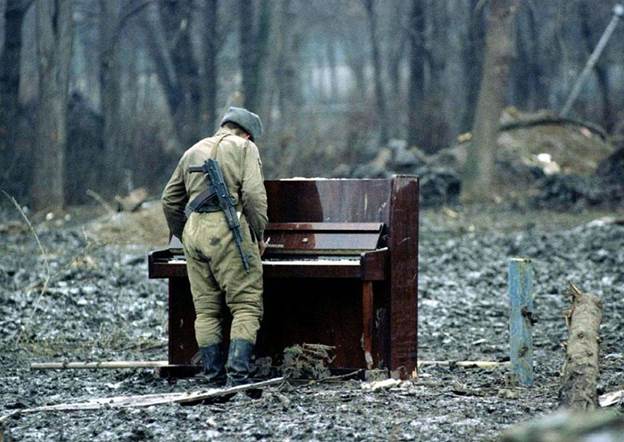 16. During the uprisings in Cairo, 2011, Christians protect Muslims in the middle of prayer. 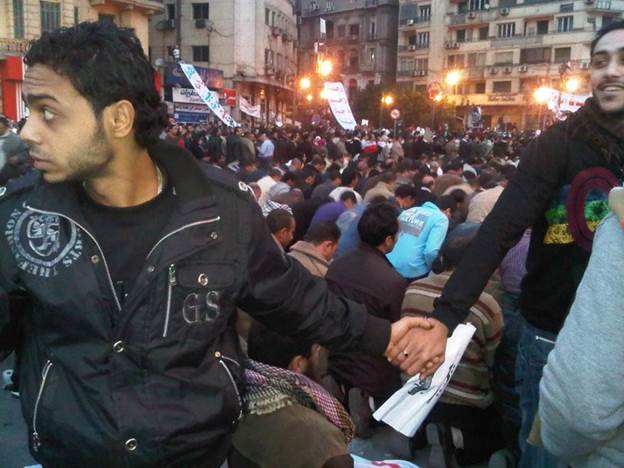 17. Terri Gurrola sees her daughter for the first time after serving in Iraq for seven months. 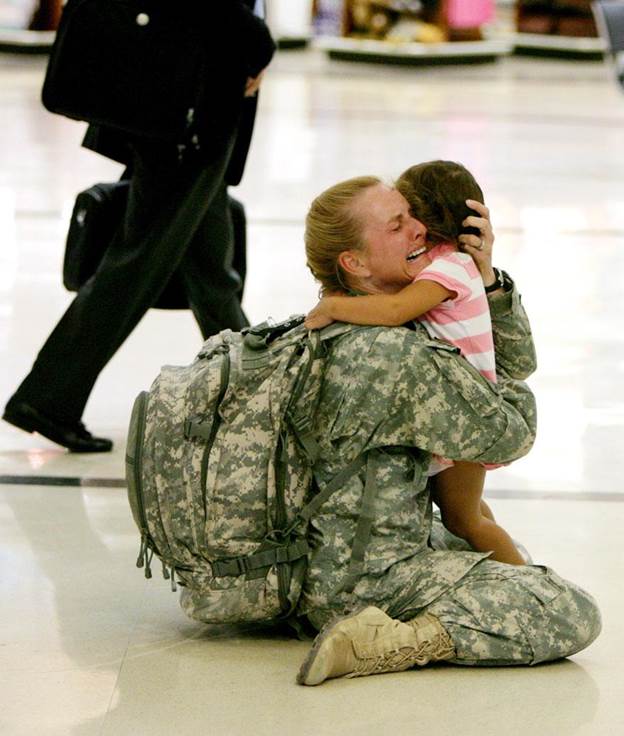 18. A couple is found embraced in the ruins of a collapsed factory. 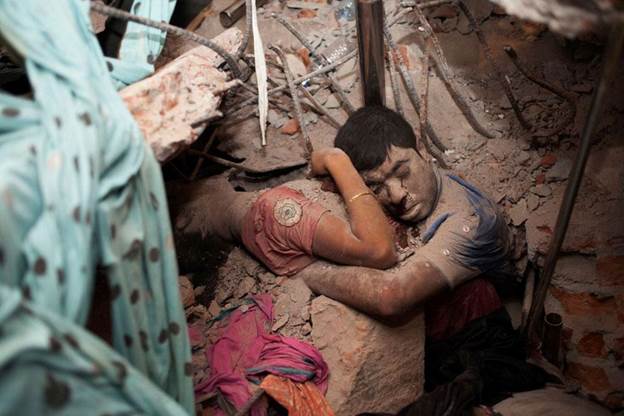 19. It is New Year’s eve in the gypsy community of St. Jacques, Perpignan, Southern France, where it is a common thing for young children to smoke. Here is a five-year-old gypsy boy smoking. 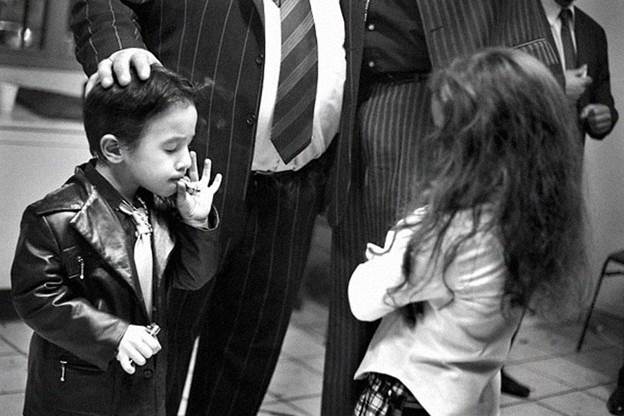 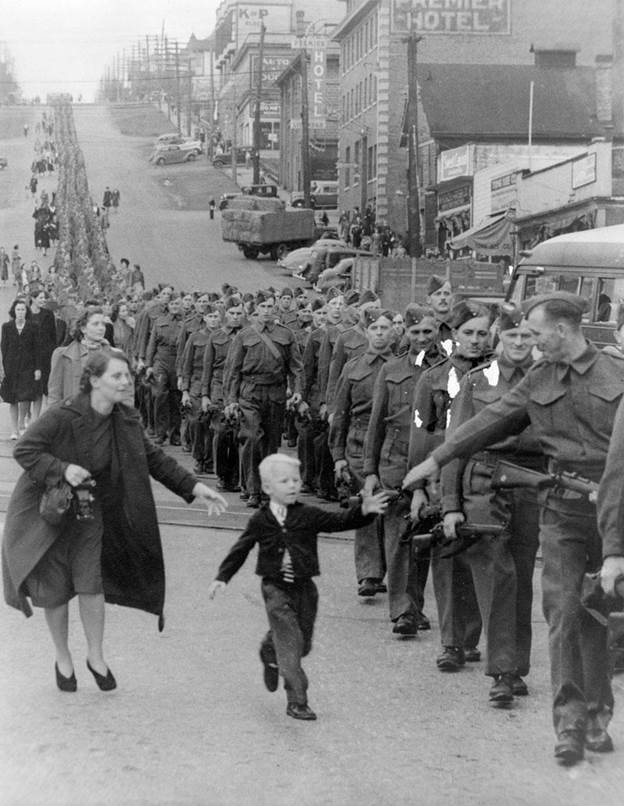 21. The power of flowers against the violence of weapons. 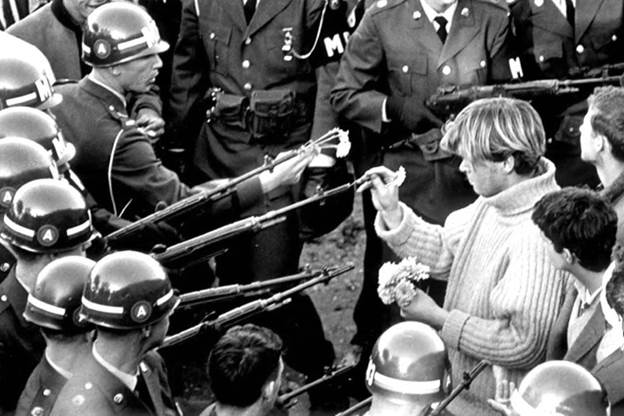