Father Sold His Beloved Car To Pay Daughter’s School Fees, 21 Years Later She Made Him Cry

This is a story that has a long history. Stephanie Hamren’s father restored a 1936 Ford Sedan when he was just sixteen years old. Like any teenager, the young man treasured his car. In fact, he took Randy (as he affectionately called it) to car shows around the country and won first place many times over. 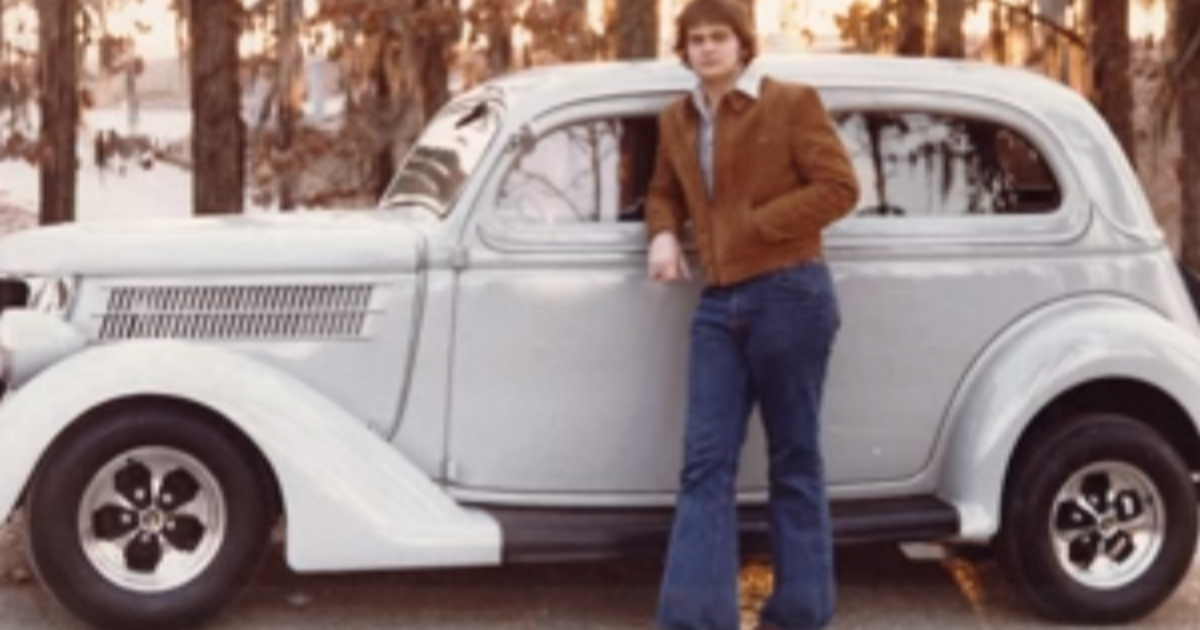 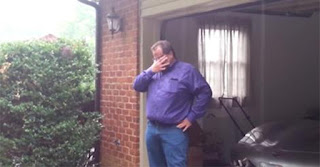 But times change and after several years, Stephanie’s dad started a family. And in 1993, when it came time to pay for Stephanie’s seminary, he made a heartbreaking decision. In order to help fulfill his daughter’s dream, he sold his Sedan.

“My dad talked about this car for as long as I can remember, always saying he would buy it back if he could find it,” Stephanie wrote on YouTube. 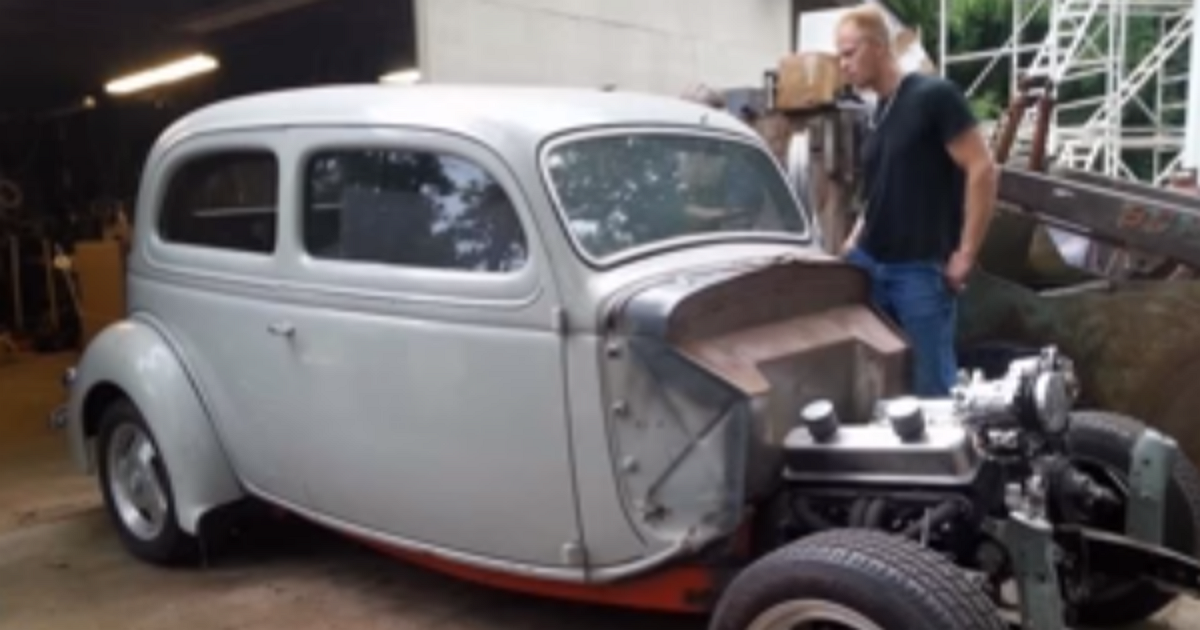 Twenty years later, Stephanie began the search for her father’s 1936 Ford Sedan. His dream of getting the car back became her dream, too. And then, after a few months spent searching, researching, tracking, she found it, and finally arranged the purchase.
Cars like this don’t just disappear (unless they’re involved in some sort of catastrophic wreck, or movie explosion). And it was still being looked after. Stephanie and her family put the money together and came up with a surprise for her father. Stephanie’s mom kept it all a secret from him the entire time while helping arrange the transport and purchase of the Sedan. 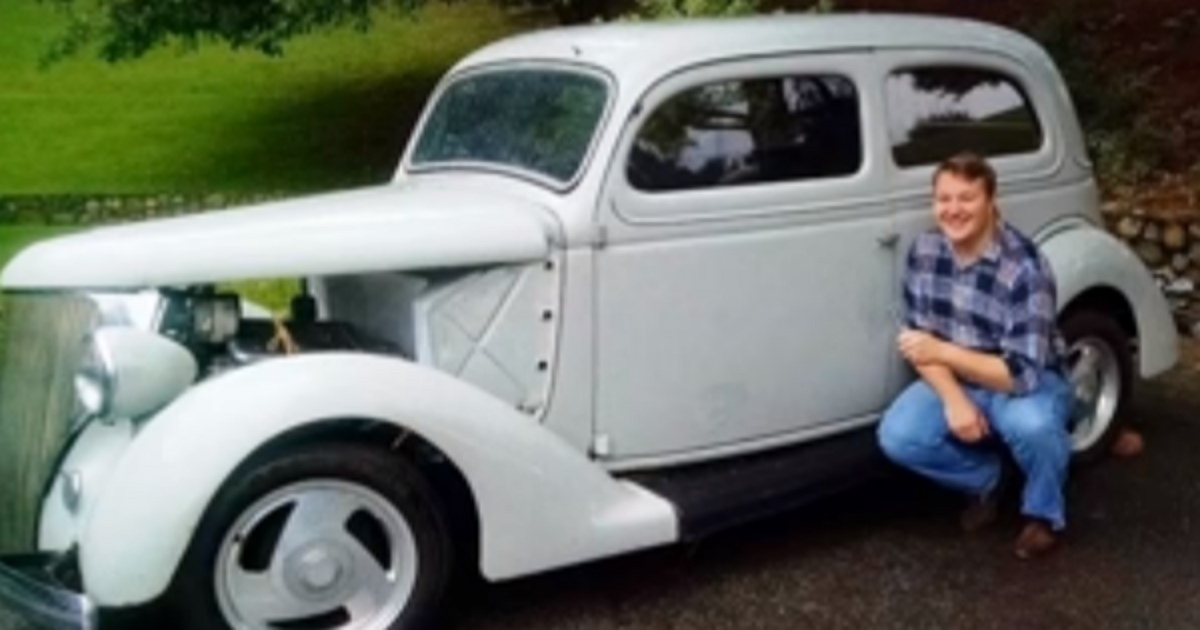 “Finding the car, getting the money, and getting it halfway across the U.S. with no problems is truly a blessing from God!” Stephanie says.
Seeing the look of shock and joy on Stephanie’s dad’s face, twenty one years without his beloved car. There’s something so touching about a man crying tears of joy in front of his loved ones over the almost century old car.
Source : www.ntd.tv
at 2:49 AM
Email ThisBlogThis!Share to TwitterShare to Facebook
Newer Post Older Post