Home » »Unlabelled » Groom Suddenly Knelt Before Fiancée’s 6-year-old Daughter, What Happens Next Brought Me To Tears

Groom Suddenly Knelt Before Fiancée’s 6-year-old Daughter, What Happens Next Brought Me To Tears 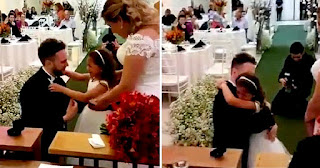 The moment a groom asked the 6-year-old child of his bride to be his daughter for life at their wedding has gone viral (video below).

Diogo Bolant, 37, surprised the young girl, named Isadora, at the wedding with her very own ring to bind them together, the Daily Mail reports. 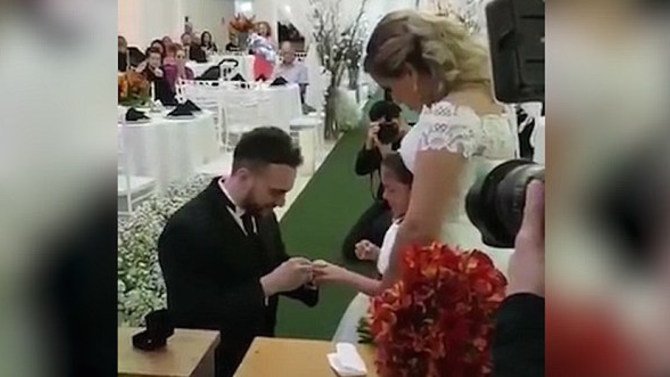 The moment was captured on video and shared to Facebook. It has been viewed more than nine million times in just one week.
“I want to ask you something,” Diogo says to Isadora during the wedding ceremony in Sao Bernardo do Campo, Sao Paulo. “Do you agree to be my daughter forever?”
Of course the little girl said yes without hesitation.


Diogo then takes a ring out of a box and places it on Isadora’s finger as she cries and her mother, 27-year-old Nicole de Souza, looks on.
Isadora responds by falling into her new stepfather’s arms, hugging him. Diogo then places a kiss on her cheek.
Both he and Nicole wanted Isadora to play a big role in their wedding ceremony, and since the 6-year-old is at that age where fantasizing about being a bride or a princess is cool, this was truly a dream come true. 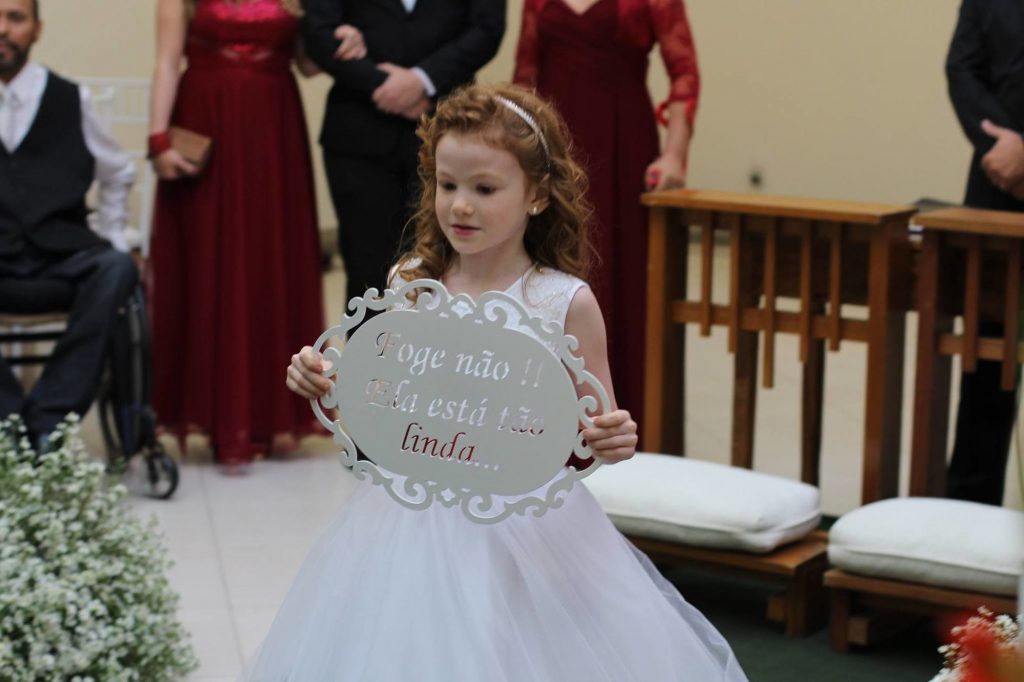 Isadora always hoped that Diogo and her mom Nicole would get married someday.
Now this triad of love is officially a family, though it’s obvious from this photo that they were already so. 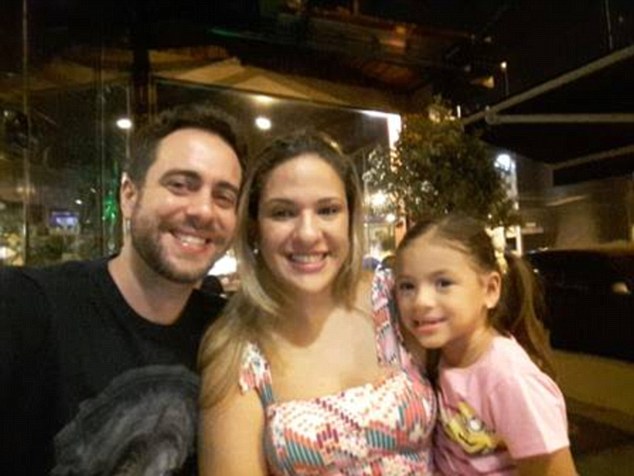