Doberman Dies Fighting 4 Cobras To Save His Master’s Family 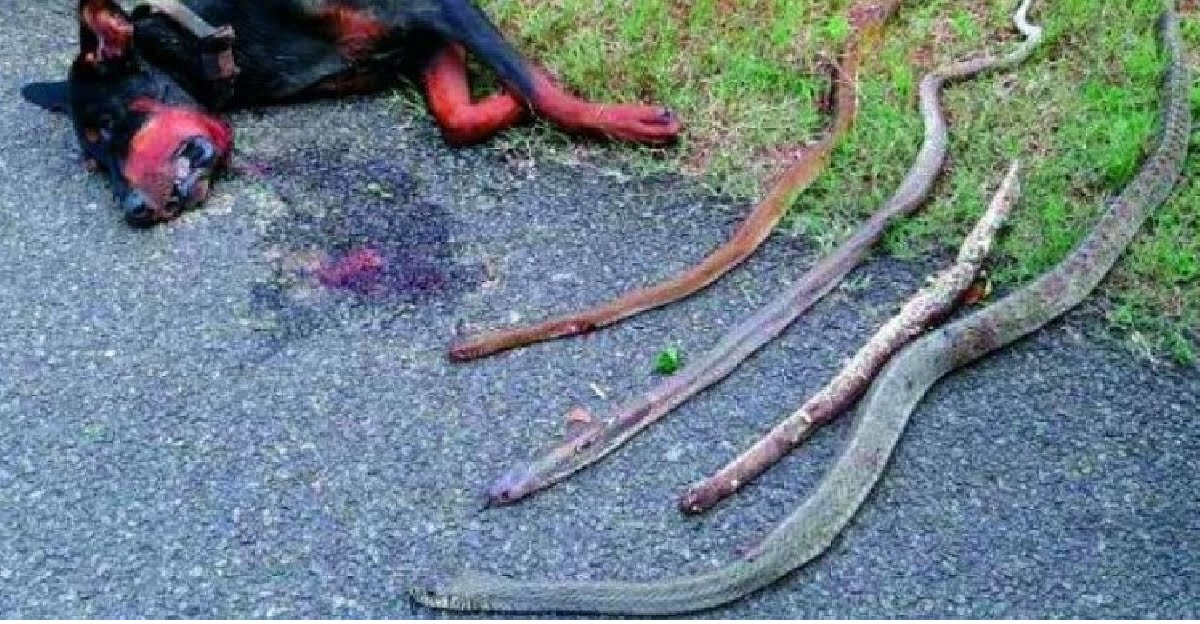 A Doberman in India is being hailed as a hero for his valiant defense of his owners.

On Monday night, July 11, a Doberman that belonged to a family of eight was guarding the perimeter of their home in the village of Sebekapur under the Raygada Block of the Gajapati District in Odisha, India. As usual, the dog dutifully went around the property.

At some point, the dog saw that there were snakes crawling on the patio. This was alarming. Various reports have pointed out that snakes kill more than 45,000 people a year in India. In this case, they were especially dangerous because the snakes were all venomous cobras.

The Doberman is an excellent guard dog. 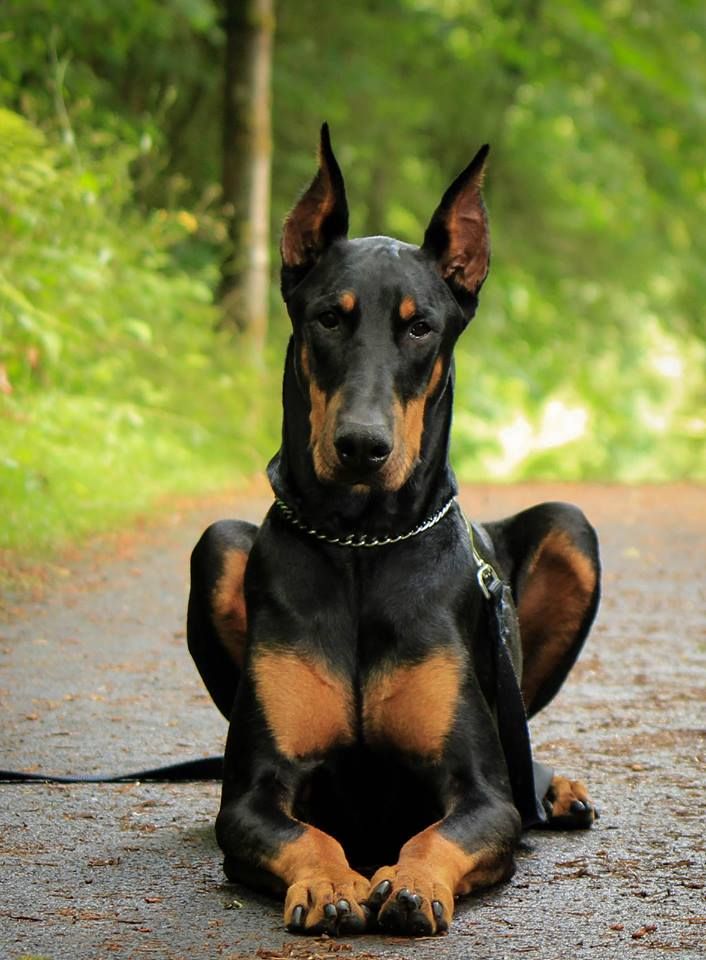 Thus, the dog began his bloody fight against the venomous reptiles. During his encounter with the deadly snakes, the family members said that the Doberman would not back down. Even when he was bitten by the snakes, the dog stayed tough and kept lunging at the snakes to bite them.

The dog killed the snakes one by one. He only stopped to rest when he was sure that his owners were no longer threatened by the snakes. Unfortunately, the noble dog had gotten too many bites from the snakes.

Scary: Imagine these reptiles in your home. 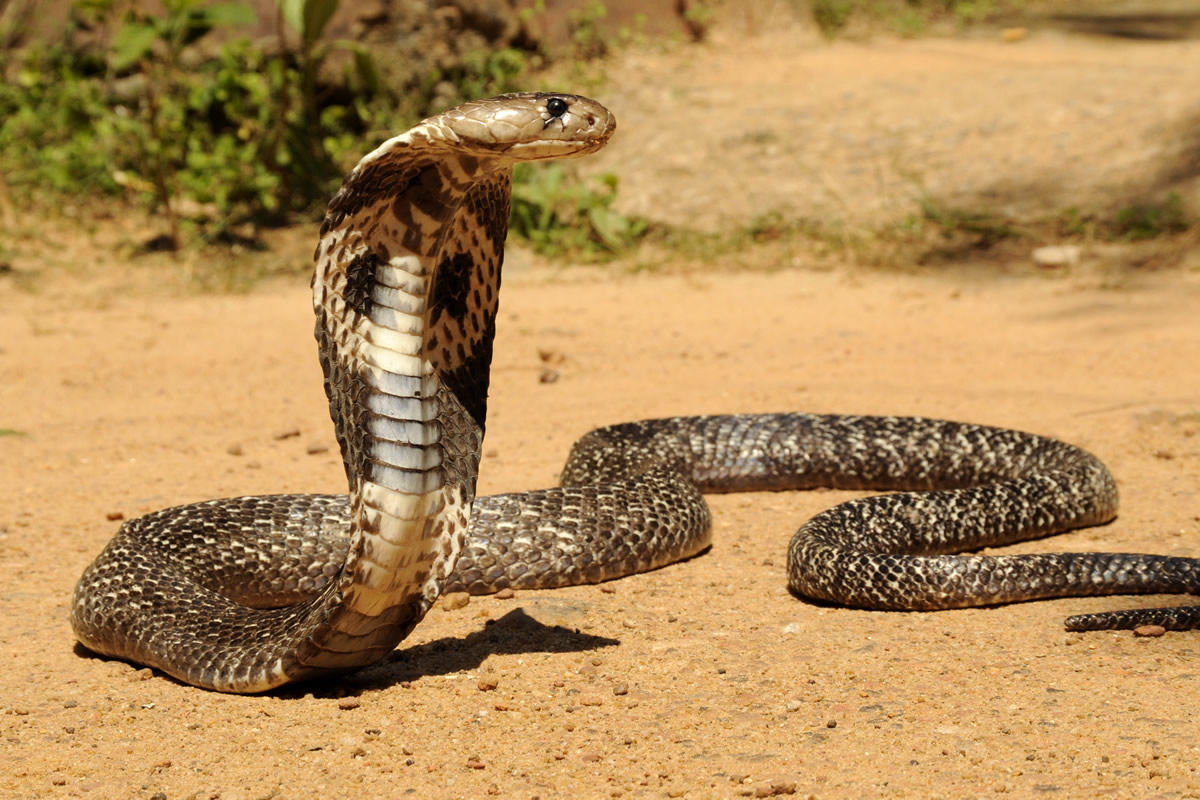 Shortly after his heroic act, the dog died from the venom in his body. The dog’s owner, Dibakar Raita, was heartbroken. He related that even if he only bought the dog a few months ago, the animal had proven to be fiercely loyal. “I’m shocked. He has made the supreme sacrifice for me and my family. I will remember him till our death. I pray God — May his soul rest in peace,” the distraught Dibakar said.

The devoted dog’s heroism has captured the attention of people all over the Gajapati District. As such, hundreds of people flocked to the village of Sebekapur to pay their respects to him. People brought wreaths and flowers at the funeral procession and burial of the dog.

He sacrificed his life for his owners. 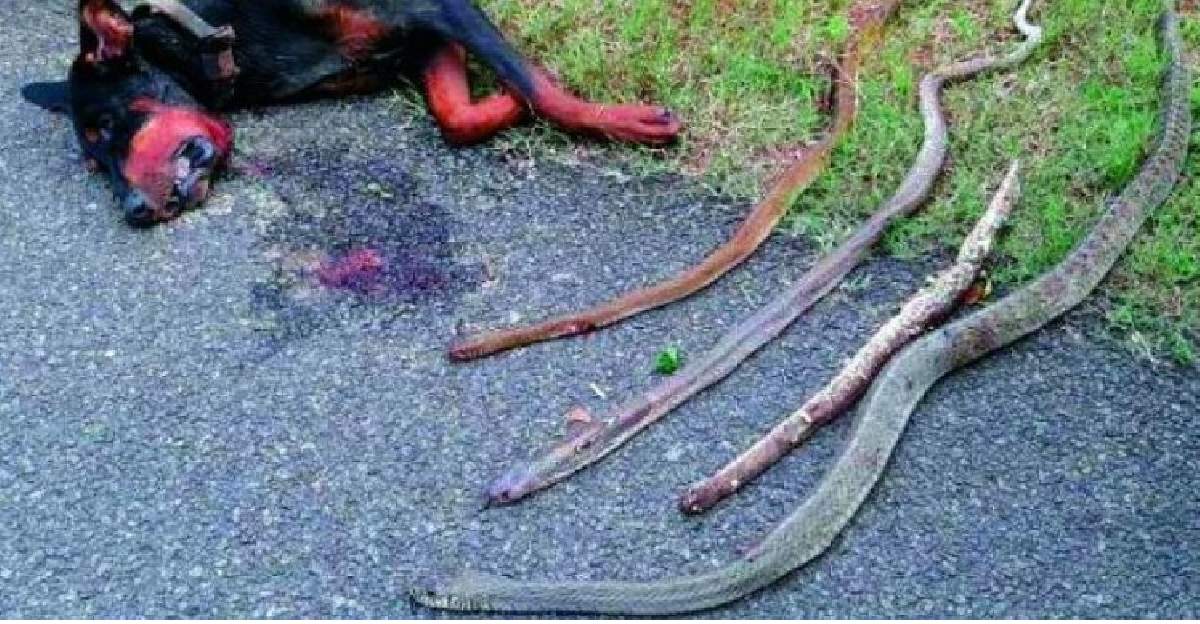 We should all be so lucky to have such a pet in our lives.

Watch how a Doberman battles a big snake (not the dog who died):