Reading On A Screen Before Bed Might Be Killing You

12:39 AM
shanka
You've heard that using screens before bedtime can mess with your sleep, but new research suggests the problem is even more serious.

Reading from an iPad before bed not only makes it harder to fall asleep, but also impacts how sleepy and alert you are the next day, according to new research from Brigham and Women's Hospital in Boston, Massachusetts. The study, published in the journal Proceedings of the National Academy of Sciences on Monday, said the findings could impact anyone who uses an eReader, laptop, smartphone, or certain TVs before bed.

The new research supports conclusions from older studies, which have also found that screen time before sleep can be detrimental. 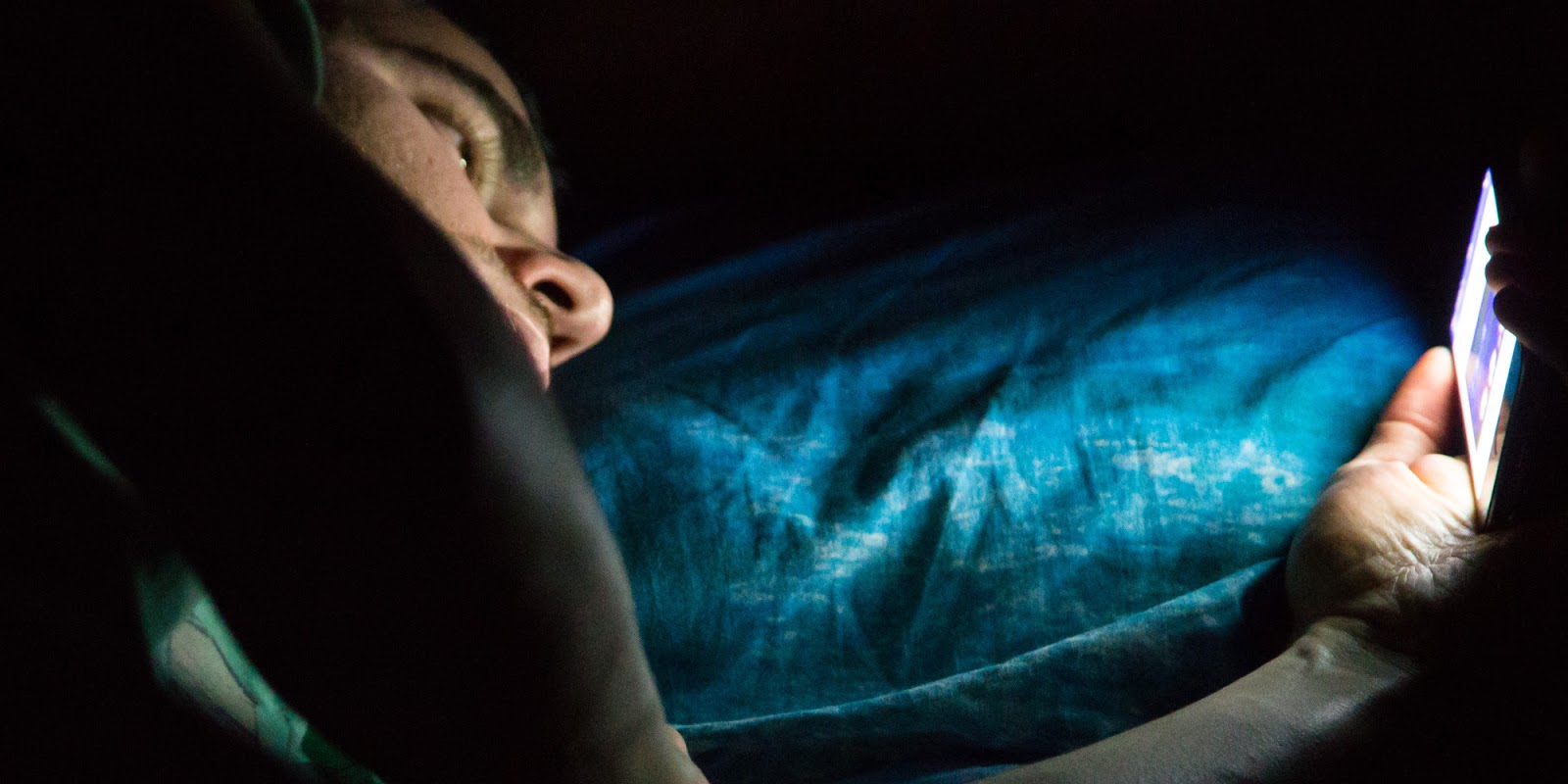 "We know from previous work that light from screens in the evening alters sleepiness and alertness, and suppresses melatonin levels," Dr. Anne-Marie Chang, an associate neuroscientist in BWH’s Division of Sleep and Circadian Disorders who was a co-author on the study, told The Huffington Post via email. "This study shows comprehensive results of a direct comparison between reading with a light-emitting device and reading a printed book and the consequences on sleep."

If you don't want to feel like a zombie during the day, the findings are clear: Read an actual, printed book if you must stimulate your mind before bed, and avoid screens like your life depends on it, because it actually might. Chang said that sleep deficiency -- not getting enough sleep or obtaining poor quality sleep -- has been linked to other health problems such as obesity, diabetes, and cardiovascular disease. Chronic suppression of melatonin has also been associated with increased risk of certain cancers, she said.

Needless to say, sleep has its own innate benefits, so cutting it short is a bad idea anyway.

iPad readers took longer to fall asleep, felt less sleepy at night and had shorter REM sleep compared to the book readers, researchers found. The iPad readers also secreted less melatonin, which helps regulate your sleep. They were also more tired than book readers the following day, even if both got a full eight hours of sleep.

The real-world effects may be even worse than what researchers observed over the course of their study, however. Chang told HuffPost that because iPad users were found to be more alert, people who look at screens before bed may stay up later than the study participants were allowed to, wrecking their sleep even more.

If you absolutely, positively must be on your tablet, phone, or computer before bed for whatever reason, there may be a way to make it safer. Try a filter that blocks blue light -- there's an app for Android that produces this effect, though you'll have to purchasea physical filter for your iOS device. Try F.lux if you're using a computer. Research has shown that blue light makes you more alert and suppresses your melatonin, thus hurting your quality of sleep.

"The best recommendation (although not the most popular) would be to avoid use of light-emitting screens before bedtime," Dr. Chang told HuffPost. "For those who must use computers or other light-emitting devices in the evening, software or other technology that filters out the blue light may help."