Full Moon Falls on Christmas for the First Time Since 1977

This year, December's moon reaches peak size on Christmas Day, at 6:11 a.m. EST, according to Fred Espenak, an eclipse and moon expert with NASA's Goddard Space Flight Center. It marks the first full moon on Christmas Day since 1977; two events won't align again until 2034. (Of course, a full moon will fall on Dec. 25 just as often as it will any other day of the year, The Independent notes.) 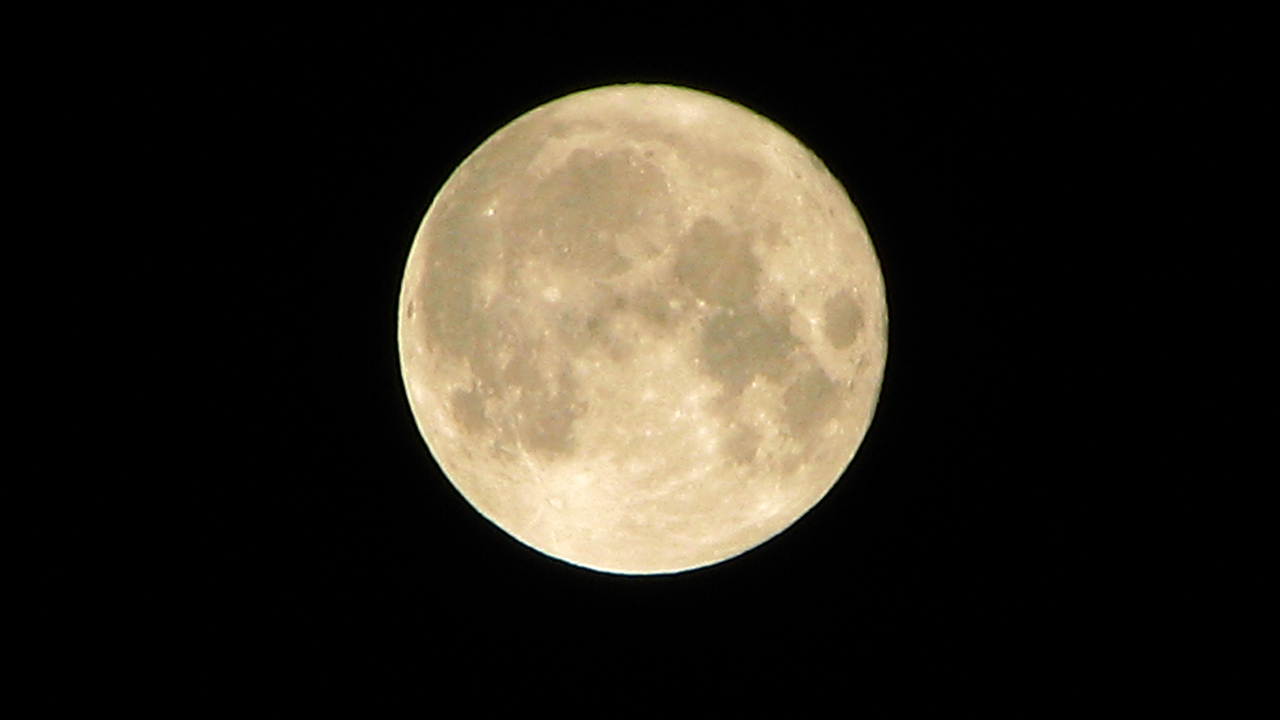 The timing of this year's Christmas orb means the fullest nighttime moon might be best viewed on Christmas Eve throughout the U.S. The U.K. will see the moon at its peak on Christmas evening.

Each year, December's full moon — the last of the year — gets the nickname the Full Long Night's Moon or the Full Cold Moon, in honor of the month's dark, cold nights, according to the Farmer's Almanac. It can also be called the Moon Before Yule, Space.com notes.

Each full moon throughout the year has its own moniker, typically dating back to Native American tribes, according to Space.com. These traditional names were later applied to the month in which the moons occur.

The name Full Long Night is particularly apt because of the moon's position in the sky relative to Earth and the sun, the website continued: In the Northern Hemisphere, the winter solstice marks the time in which the sun appears lowest in the sky. Because the moon is diametrically opposite to the sun this time of year, the December full moon has a long arc and a high trajectory across the sky.

Full moons and lore often go hand in hand; whether this year's lunar calendar spells good luck or bad for Santa and his reindeer remains to be seen.