Marijuana For Veterans With PTSD Is Finally Going to Be Legal

8:27 AM
shanka
Medical marijuana for veterans suffering from post-traumatic stress disorder (PTSD) has finally been given the go-ahead by the U.S. federal government.

Before full legalization, the federal government has allocated money to researchers to begin testing marijuana for treating military veterans with post-traumatic stress disorder. 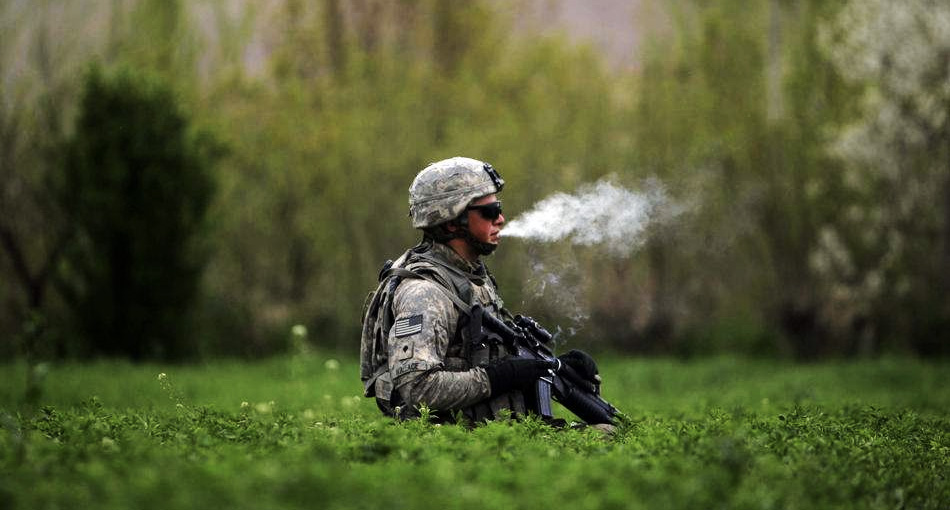 Far from a hypothetical move, the study parameters have already been approved by the Department of Health and Human Services as of March 2014. These proposed studies had been opposed by the National Institute of Drug Abuse, until last Wednesday when they finally signed off on the government supplying drug for clinical trials.

The United States government reports that 20% of Iraq and Afghanistan War veterans have experience PTSD. This is a significant rise from the 12% suffering from PTSD after the first Gulf War, according to the Department of Veteran Affairs.

To put that in perspective, 15% of Vietnam vets have been diagnosed as suffering with PTSD at one time or another.

The Los Angeles Times reports that the suicide rate of those returning returning from Iraq and Afghanistan is 50% higher than non-military sufferers.

Reps. Earl Blumenauer (D-Ore.) and Dana Rohrabacher (R-Calif.) have co-sponsoring the relevant bill for these studies and the legalizationthat is expected to result, called the Veterans Equal Access Act. That bill will allow physicians at VA hospitals to prescribe medical marijuanafor veterans suffering from PTSD. .

“Our antiquated drug laws must catch up with the real suffering of so many of our veterans,” Rohrabacher explained during a joint news conference related to the introduction of the bill. “This is now a moral cause and a matter of supreme urgency.”