8:52 AM
shanka
Rainwater Blackfoot was abandoned by her mother and put into foster care by her father. “He was telling me that he was having a happier life without me,” she said of her dad. 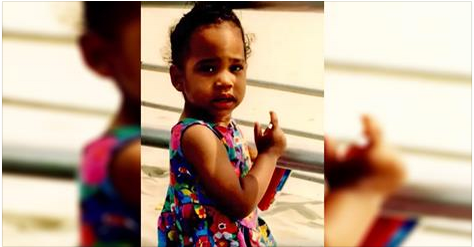 Sometimes the parents who leave us are doing us a favor. Halle Burke thanked her mom for leaving her at a fire station — it was only through the act that she was able to be adopted into a loving home.

However, Rainwater did note fare as well. Without the help of her parents, Rainwater’s life hasn’t been the easiest. “There were many years where there was no food in the house,” Rainwater says. “I didn’t have electricity for months.”

Foster care and constant struggle has made it difficult for her to accept help and trust others. “If someone tries to help me out, there is usually a catch to it,” she said.

Watch as Inside Edition surprises her with the giant check.  “I could never have imagined in a million years that all this money would be sitting for me!” She exclaimed when she finally found out.

Thanks to the We Find, You Keep campaign, which provides unclaimed money to its rightful owners, Rainwater is able to start her life over the right way.

“It doesn’t matter where you come from or where you started, sometimes the ending is beautiful,” she said.

Please SHARE if you’re glad Rainwater’s father made amends, even if it was a little late.
Via : www.michaelbaisdennow.com
at 8:52 AM