Home » »Unlabelled » Canada Legalizes Euthanasia, but not for children

Canada Legalizes Euthanasia, but not for children


No, it is not legal to euthanize children in Canada
Dear viewers,
You might remember, recently we have shared a news saying “Canada Legalizes Euthanasia So Parents Can Kill Disabled Children”
However after further research we have realized that this is false news. As it turns out, medical assistance in dying (MAID) was legalized in Quebec in 2014 and in the rest of Canada in 2016, but access is heavily restricted and Canadians under the age of 18 are not allowed to receive it.
The term “medical assistance in dying” is used in Canada to refer to both euthanasia, when the patient is administered a medication that causes their death, and practitioner assisted suicide, in which the practitioner prescribes the medication that a patient self-administers.
Following the legalization of MAID, some Canadian parents began to enquire about the possibility of using the procedure for their terminally ill children, citing a 2017 report from the Canadian Pediatrics Society. 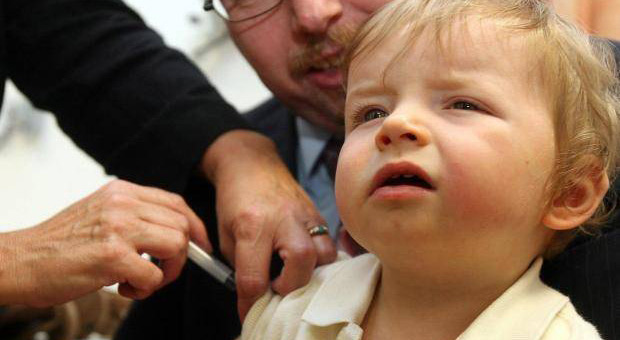 Eligibility for MAID
Following a 2015 ruling from the Supreme Court of Canada, the Canadian federal criminal code was amended in June 2016 to legalize MAID throughout the country. MAID was already legal in Quebec under different terms in June 2014.
The current law requires patients requesting MAID to meet several criteria, including being “at least 18 years old and mentally competent.”

Another criterion requires patients to have a grievous and irremediable condition, which is defined as “a point where natural death has become reasonably foreseeable.”
MAID in Canada has been heavily monitored since it was legalized in 2016. The fourth interim report on MAID in Canada said there were 6,749 medically assisted deaths in the country between legalization and October 31, 2018.
at 7:43 AM
Email ThisBlogThis!Share to TwitterShare to Facebook
Newer Post Older Post