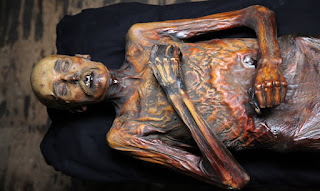 What if I told you that cancer is a man-made disease? According to a recent study that could be a good possibility.

Researchers from the University of Manchester in the United Kingdom, have come to a conclusion that cancer is a purely modern, man-made disease.

In the UK alone, Cancer claims over 150,000 lives each year. Statistics have also shown that somewhere around one in three people in the United Kingdom are likely to get cancer. 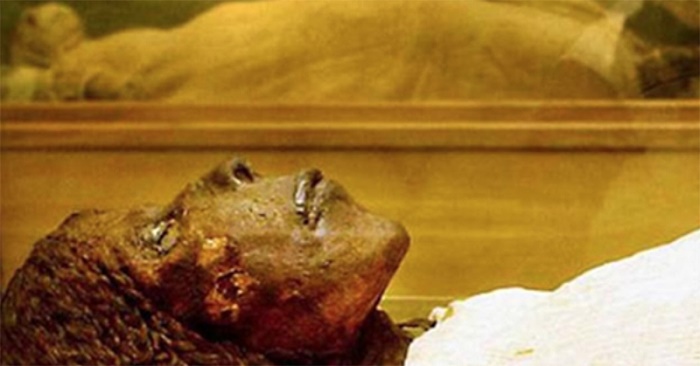 The way they reached their conclusion is by studying mummies, fossils and classical literature. The researchers claim that the disease is fueled by the excesses of modern day life. Tumors were extremely rare up until recent times, when pollution, laziness, poor diet and excess technology came into place.

Slivers of tissue from hundreds of mummies were rehydrated and examined under a microscope. While studying Egyptian mummies, the researchers found absolutely no sign of cancer, with the exception of one isolated case.

However, some researchers have claimed that the reason for the lack of cancer was because of the short lifespan of the Egyptians. The researchers from this particular study dismissed these beliefs by emphasizing the fact that other age related diseases such as brittle bones and hardening of the arteries occurred during this period. 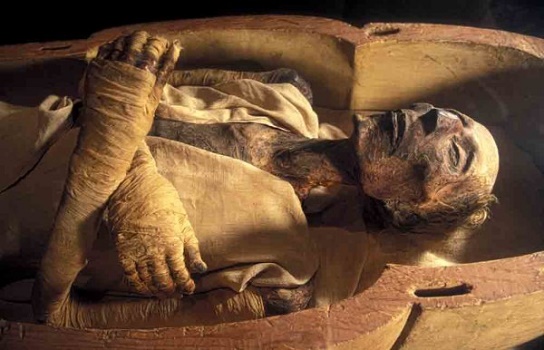 “In industrialized societies, cancer is second only to cardiovascular disease as a cause of death. But in ancient times, it was extremely rare,” said Prof. Rosalie David, of the Faculty of Life Sciences. “There is nothing in the natural environment that can cause cancer. So it has to be a man-made disease, down to pollution and changes to our diet and lifestyle.

The important thing about our study is that it gives a historical perspective to this disease,” she continued. “We can make very clear statements on the cancer rates in societies because we have a full overview. We have looked at millennia, not one hundred years, and have masses of data.”

Head researcher Michael Zimmerman stated that cancer evidence should have remained if there was any, because there was no surgical intervention. Therefore, the lack of malignancies in mummies points to the fact that cancer was a rare disease in ancient times, causing-factors are present only in societies influenced by modern industrialization.