Home » »Unlabelled » What Is the Ideology behind Libertarian vs Conservative?

What Is the Ideology behind Libertarian vs Conservative? 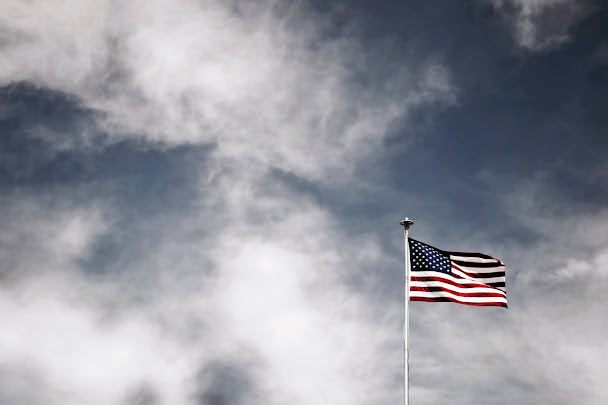 When it comes to fundamental concepts, libertarians claim to uphold liberty above all. They are the ones who state that for them freedom of choice is the most important principle but at the same time they do not agree with the private ownership of property. They want the government to be the owner of the property but they describe it as “communal property”, which is the property of all citizens of the United States. Unfortunately, decisions are made by those who are the loudest and have the greatest numbers. The rest will not have anything to say about this and this is what libertarian vs conservative. It is important to understand what the conservative movements stands for, what it has done for this country.

Why the Libertarian vs Conservative Dichotomy

Citizens of the United States want liberty and freedom, some of them have fought for these rights while others only claim to uphold them. The question of libertarian vs conservative has existed for a long time. Conservatives advocate that all men are created equal and that they should all possess the rights to Life, Liberty and pursuit of happiness. The Founding Fathers knew that the Federal Government played an essential role in leading its nation, but they were also aware of the fact that its powers should be limited. This is why they created the” Enumerated Powers” that are mentioned in the Constitution, Article 1, Section 8. The role of the Federal Government is to make sure the rights listed in the constitution are available to all citizens.

It is wrong to assume that there should not be a libertarian vs conservative dichotomy. These are quite different ideologies; when it comes to the liberal, also known as the socialist ideology, this is what stands out:

What good can it come of keeping National defense to a minimum, of letting the Federal Government interfere whenever it pleases, of eliminating the private sector of medical care? Why Shouldn’t our citizens have the right to benefit from private care should they choose so? There is nothing good for the “ordinary citizens” under such a form of government, that is for sure.

What You Should Know about the Conservative Movement

It is common knowledge that the conservative movement is very clear about its ideology and it advocates for:

The Federal Government should not be able to do whatever it wants, for the general good, it should not have the authority to take the earnings from the hard working and give them to those who did not want to bring any contribution. How is this possible? How is this fair? The conservative movement is against this and it adheres to the Madison definition; the Enumerated powers should benefit all the citizens of the United States, not just a certain group. As a result of a wrong interpretation of the Framers words we now have Federal “welfare” programs that should not exist.

Why Should We Support the Conservative Movement? 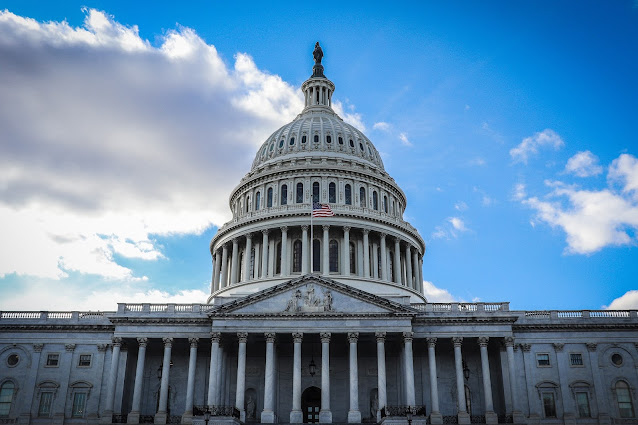 Unfortunately, nowadays what the Federal Government is allowed to do by the Constitution and what it does are two different things. This is the result of the libertarian behavior and of those that work for the Federal Court. The only way to return to our Constitution as it is, is to support the conservative movement. Libertarian is a form of government that limits our freedom as it was guaranteed by our Constitution. This is what makes the libertarian vs conservative dichotomy so important.

How can we expect a form of government to be successful when all of its actions are based on the greed for power? How can we believe that all people have an inherent good in them when we know for a fact that this is not the case? Why should people who do not work, who do not want to provide for themselves receive from the work of those who work hard and do their best to have a decent life? Where is the fairness in this? Private ownership of the property should never cease to exist and this is what the conservatives advocate for.

People deserve to keep what they have worked for and they should not be forced to share their work with others who have not lifted a finger to provide for themselves. Also, our citizens should have access to private care if they want to, this is their right. As you can see, the question of libertarian vs conservative exists for a reason and it will continue to exist as long as the libertarians continue to interpret our Constitution as they please.