2:56 AM
shanka
Most of us are caffeine-fueled and plagued by a 24/7 society where we’re constantly plugged-in, overworked, and stressed. These daily habits take a toll on the body and impair its ability to adequately function for maximum health and optimal performance, especially since they contribute to poor sleep. While one night of short sleep won’t jeopardize your health, long-term sleeping problems can have dangerous, even fatal, effects on your overall health and wellness. 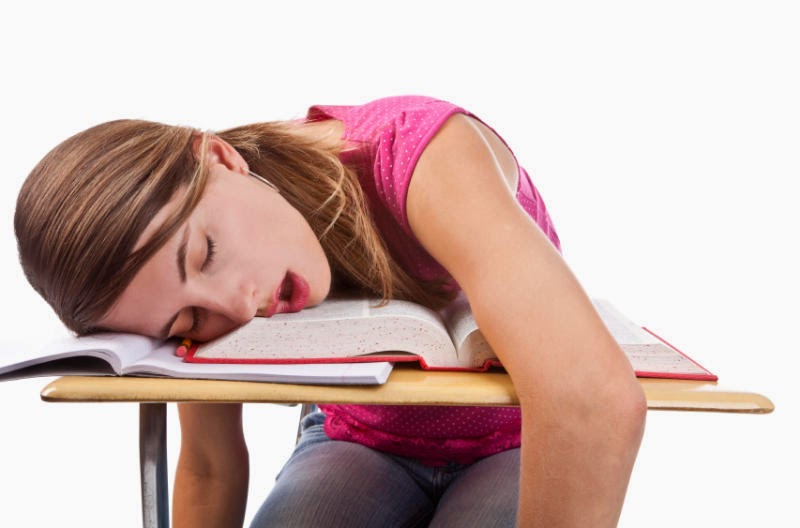 The inability to sleep may lead most of us to open the fridge at 2 a.m. and reach out for the unhealthiest, high-calorie snacks, but why? A study in the journal Nature Communications found sleep deprivation disrupts food choices in two ways: First, it dampens activity in several brain areas responsible for appetitive evaluation — our ability to rank different foods in the mind based on what they want, and second, an increase in the brain’s amygdala — responsible for controlling the salience of food. Excessive sleepiness impairs decision-making abilities while increasing our desire for unhealthy foods. This affirms the association between a lack of sleep and an increase in weight gain and obesity.

2. Sleep Deprivation and Your Skin

Beauty sleep is no myth, ladies. A lack of sleep can lead to dull skin, fine lines, and dark circles under the eyes. When the body doesn’t receive adequate rest, it begins to release more of the stress hormone cortisol, which can break down skin collagen. In astudy published in the Journal of Investigative Dermatology, researchers found poor sleep quality is correlated with reduced skin health and accelerates skin aging. In addition, not only did sleep deprived women show signs of premature skin aging, they also showed a decrease in their skin’s ability to recover after sun exposure.

On the days that you’re most tired, you may also find that you’re most forgetful and unfocused. Sleep helps us refine how we store memory, but a lack of sleep can lead to permanent cognitive issues, such as memory loss. According to a University of California, Berkeley, study in the journal Nature Neuroscience, researchers found memories may be getting stuck in the hippocampus — the part of brain involved in memory forming, organizing, and storing — due to the poor quality of deep “slow wave” sleep, which is then overwritten by new memories. In addition, sleep deprivation can cause brain deterioration, which may help explain memory loss in the elderly.

Ladies and gents, if you have a sexual appetite, be sure not to spoil it with a lack of sleep. Sleep deprived men and women who report lower libidos tend to have less interest in sex due to less energy and sleepiness. Men who suffer from sleep apnea could also be at risk for low sex drive and abnormally low testosterone levels. A study in the Journal of Clinical Endocrinology & Metabolism found about half of the men who suffered from severe sleep apnea secreted lower than average levels of testosterone during the night.

Excessive sleepiness due to the attempt to maintain a work/life balance has become too common in our society and is dangerous for our heart health. Getting six hours or less of sleep each night causes the body to produce more chemical and hormones that can lead to heart disease, according to a study published in the European Heart Journal. These hormones and chemicals can increase the risk of stroke and other conditions, such as high blood pressure and cholesterol, diabetes, and obesity.

Men, be sure to get enough shut-eye to protect your mental health. A study conducted by Swedish researchers found one night with no sleep can lead to an increase in the levels of molecules that are biomarkers for brain damage. Typically, an increase in the brain molecules neuron-specific enolase (NSE), and S100 calcium-binding protein B (S-100B) indicate brain tissue has been damaged or that there is a fault in the brain-blood barrier — or sometimes both.

Heart problems and diabetes aren’t the only conditions that can lead to sleep deprivation-related death. People who sleep anywhere from six-and-a-half to seven-and-a-half hours tend to outlive those who sleep for less. A study in the journal Sleep found men who got less than six hours of sleep a night were four times more likely to die over a 14-year period. Several nights of too little sleep can lead to more than 700 genetic changes that could significantly affect your health.
The National Sleep Foundation recommends adults get about seven to nine hours of sleep each night. This requirement is contingent on genetic and physiological factors, along with age, sex, and sleeping patterns.
Sleep deprivation is in your control, and you can prevent the seven dangerous effects it has on your health.