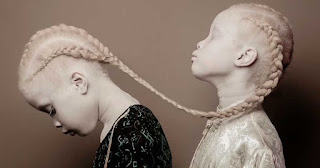 By: Stella
Lara and Mara Bawar are not your average supermodels, but their striking appearance is sending shockwaves through the fashion industry. The 11-year-old twins from São Paulo, Brazil, have albinism, a condition that causes a lack of skin and hair pigment, and they embrace it to the fullest.
In 2016, the Bawar twins’ unique pale features caught the eye of Swiss photographer Vinicius Terranova, who now lives in São Paulo. As a personal project now known as Flores Raras (“rare flowers”), Terranova photographed the twins – as well as their older sister, Sheila, who does not have albinism – to showcase how truly beautiful diversity can be. Lara, Mara, and Sheila have since been signed to model for Nike, Insanis, and Bazaar Kids, not to mention the fact that they’ve also bagged almost 6000 Instagram followers.

Check out the fabulous family below: just remember to pick your jaw back up off the floor when you’re done.


These 11-year-old twins have albinism, a condition which causes skin and hair to lack pigment – and they’re unbelievably gorgeous 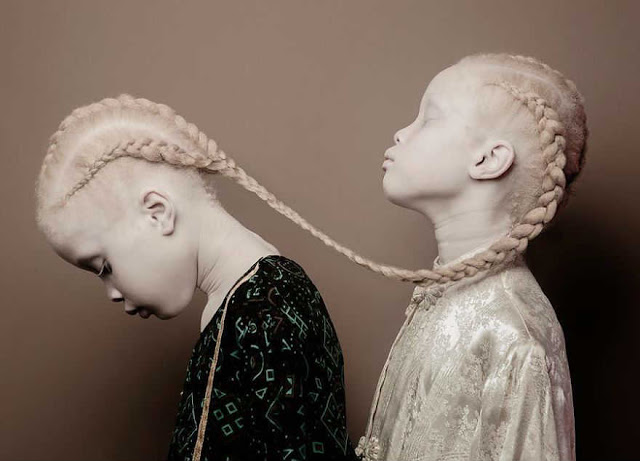 Lara and Mara Bawar, both 11 years old, were born in São Paulo, Brazil, to parents originally from Guinea-Bissau in West Africa 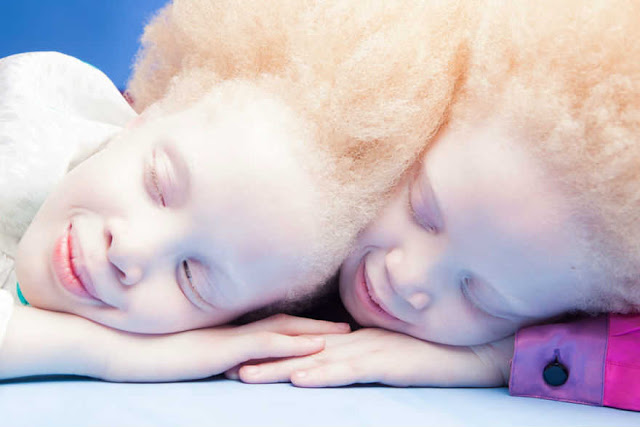 In 2016, their unique pale features caught the attention of Swiss photographer Vinicius Terranova, who lives in São Paulo 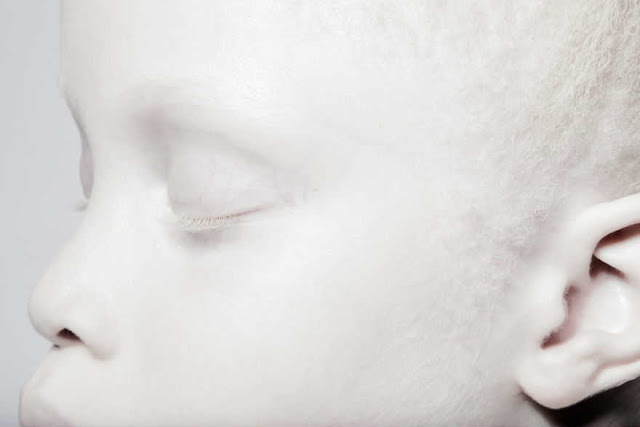 Terranova photographed them as a personal project, which he later titled Flores Raras, meaning “rare flowers” in Portuguese

“My art represents the beauty in diversity and both the literal and symbolic extensions of empowerment,” he wrote of the project 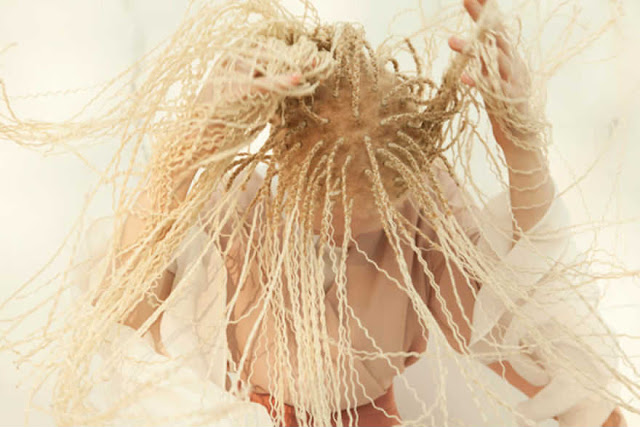 The twins have since attracted major attention in the fashion industry, and have been signed to model for Nike, Insanis, and Bazaar Kids 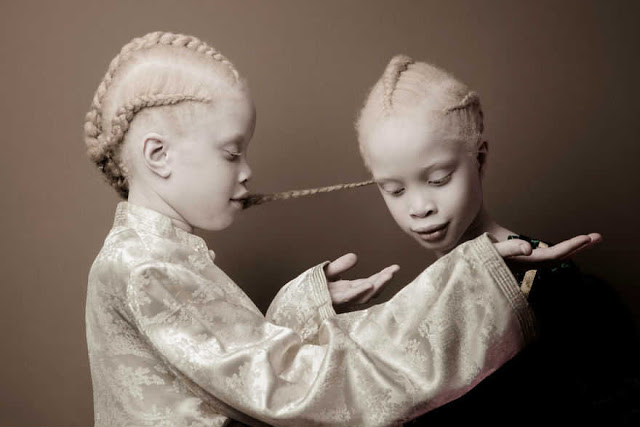 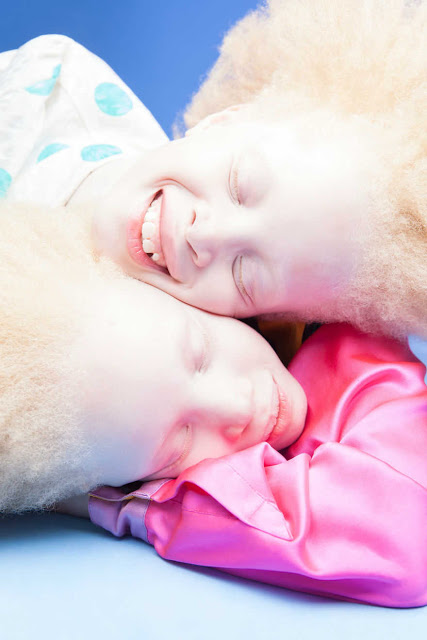 Her sister Mara added that “growing up like this was amazing, we love being different and are happy with our unique beauty” 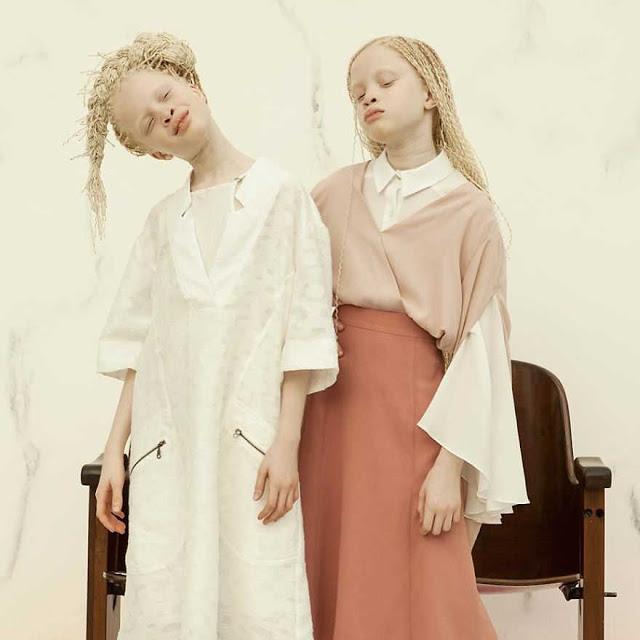 Their 13-year-old sister, Sheila, does not have albinism, but has also been signed to model with her younger siblings 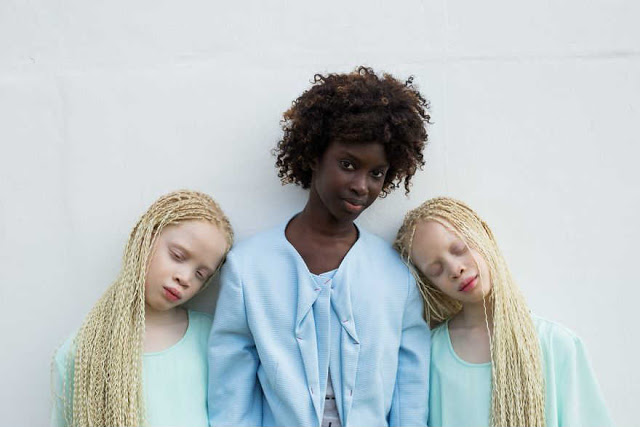 “We like to see our beauty being valued by its unique aspects,” Sheila said of the fabulous family’s newfound success 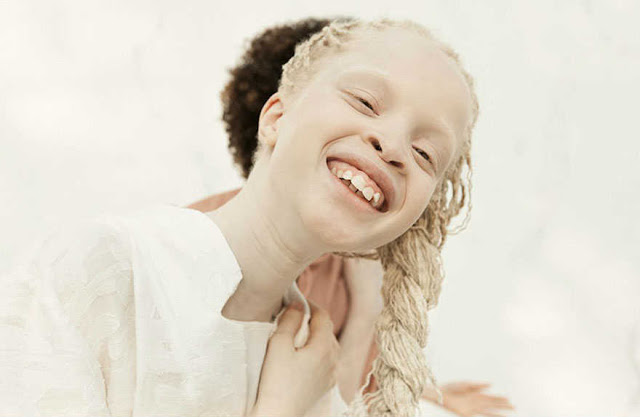 The 3 sisters are now pushing 6000 followers on Instagram, a number likely to grow as more designers scoop them up 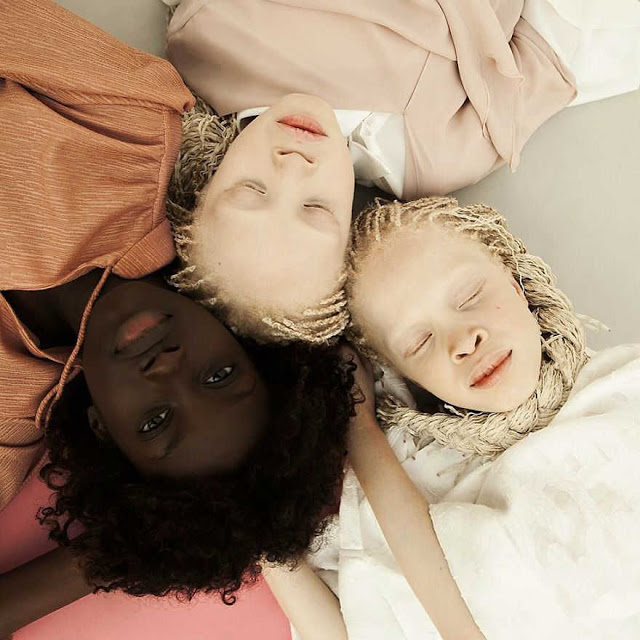 Image credits: Vinicius Terranov
This post was republished from boredpanda.com. You can find the original post here.