10:51 PM
shanka
1
People lie all the time, but depending on how skilled they are, it can be difficult to determine when someone is lying to you.

Do you know how to recognize the signs that someone is lying to you? Some of the signs are obvious while others are more subliminal, but there are ways to catch someone in a lie, you just need to know what they are.


Here are some easy ways to recognize liars and catch lies: 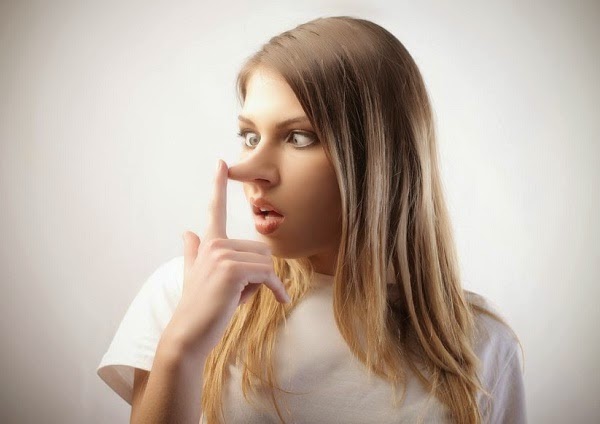 1. A person who is lying to you won’t make eye contact with you or they make too much eye contact. If a person is lying they may feel you are scrutinizing them and they will look down at the floor or away from your eyes. Some people try to stare you in the face in a deliberate way because they feel like making eye contact will make what they are saying more believable.

2. Liars avoid using contractions…. “I did NOT have sexual intercourse with at woman”. This is an attempt by the liar to be absolutely clear what they mean but it ends up making the story a lot less believable. Stalling tactics are also common. The liar may ask you a question like “where did you get that information?” while they try to back peddle and come up with an explanation for your question.

3. Weird Body Language. Liars often fidget, turn away from the person to whom they are speaking, blink rapidly, smile less and have pitch changes in their tone of voice. They may cross their arms which is a sign of being “closed” or trying not to reveal too much information. Sometimes people fidget excessively when they are lying. They could fidget with a part of their body or touch parts of their face, an ear or a nose or play with keys or another item that they have in their hand.

4. Liars provide additional information without being asked for it. They seem to think that by embellishing their story you will find it more believable. What happens is they tend to make the story more complicated and less believable. The more elaborate the story, the more likely that it is a fabrication and nothing near the truth.

5. A person who is telling a lie will get defensive. They will do everything in their power to deflect your attention away from themselves and will get angry that you are questioning their innocence. People who are telling the truth tend to go the opposite way and go on the offense. This will become obvious to you when you are trying to have a conversation with a person and they try to change the subject or move the conversation in a different direction. 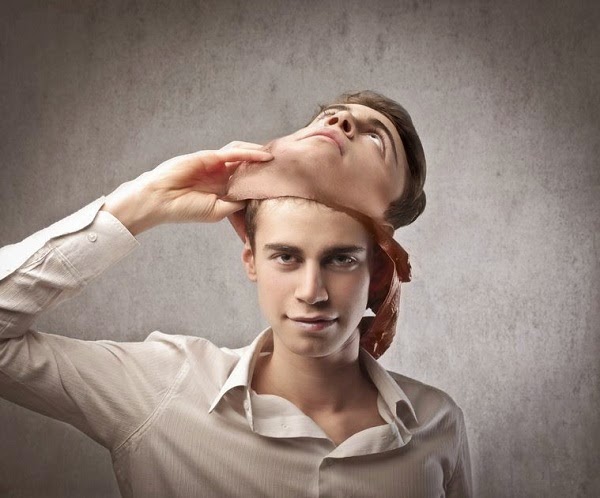 6. If a person is lying they tend to over-embellish insignificant details while avoiding important ones. Exaggerated details make the liar feel better, but the person who is hearing the lie will start to get the feeling that something is definitely amiss. This can make it easier to catch a person in a lie because you can jot down details of the story that you are being told and then ask questions about those details later to see if they are still the same.

7. Watch the eye movements of the person. If a person is remembering something they tend to move their eyes up and in a left direction if they are right handed. If they are making something up, their eyes wil move up and to the right. Left handed people do similar movements but in the opposite direction. People blink rapidly (“eye flutter”) when they lie or they may rub their eyes. Eyelids also tend to close a little bit longer than a normal blink if a person hears something or sees something they they do ont like. Hand movements towards the eyes can be a further indication of “blocking out” the truth.

8. Some people sweat more when they are telling a lie. Measuring perspiration is one of the markers of a polygraph test but is not an indication on its own of a person telling a lie. Some people sweat more when they are nervous or if they are shy. Sweating together with blushing, trembling and difficulty swallowing can be a clear better indication that someone that is lying to you.

9. Watch for micro expressions. The true measure of a person’s emotions will quickly flash across their face at the beginning of a conversation. It could be a half smile that lasts for five seconds or a worried look that lasts the same amount of time. These micro expressions are sometimes noticed by people subconsciously and they tend to know right away that a person is lying, although they do not know how they know this. A lot of people tend to feel a “gut instinct” about something such as a person who is lying, and this is usually as a result of seeing a micro-expression during a conversation. The micro expression is quick but if you watch for it you can see it.

Most of the time it is easy to tell when someone is lying to you because you feel it and you know that the person is not being one hundred per cent truthful. If you start to look more closely at the person’s behavior and movements, you will start to notice a lot more things more easily. At first you may have chalked these things up to a gut feeling, but soon you will see that you are more observant than you had originally thought. Liars are easy to spot when you follow some main guidelines and start to be more observant of the person that you are talking to.