1:06 AM
shanka
1
Real Pharmacy| Photographer Antoine Bruy not only traveled and lived with off-grid families for three years, but captured captivating photos of their Walden-esque existence.


In Bruy’s series Scrublands, he documented the homes and faces of the people he countered, by chance, who live far away from civilization. Living with these individuals for days to weeks at a time, Antoine helped them farm land and raise livestock while becoming educated on their self-sufficient lifestyles. Once teachers, students, and engineers, these people now rely on makeshift buildings, recovered materials, and agriculture in order to survive off-grid. 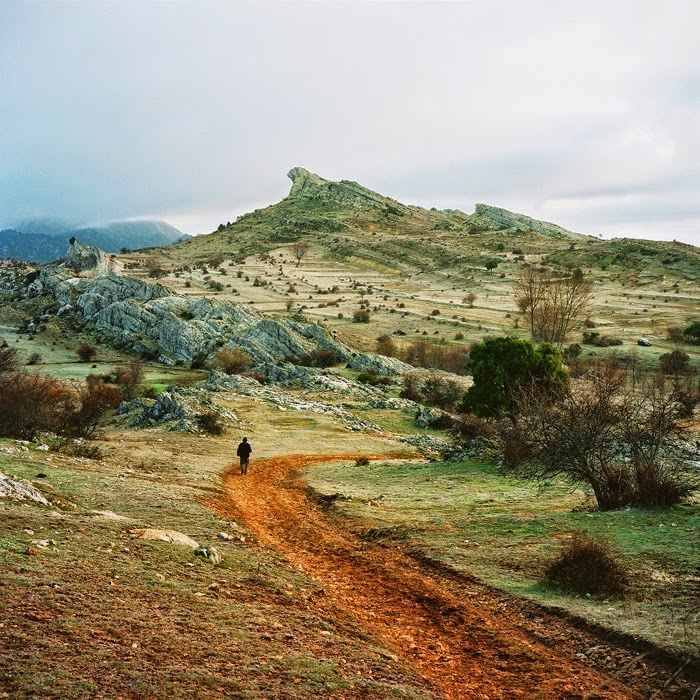 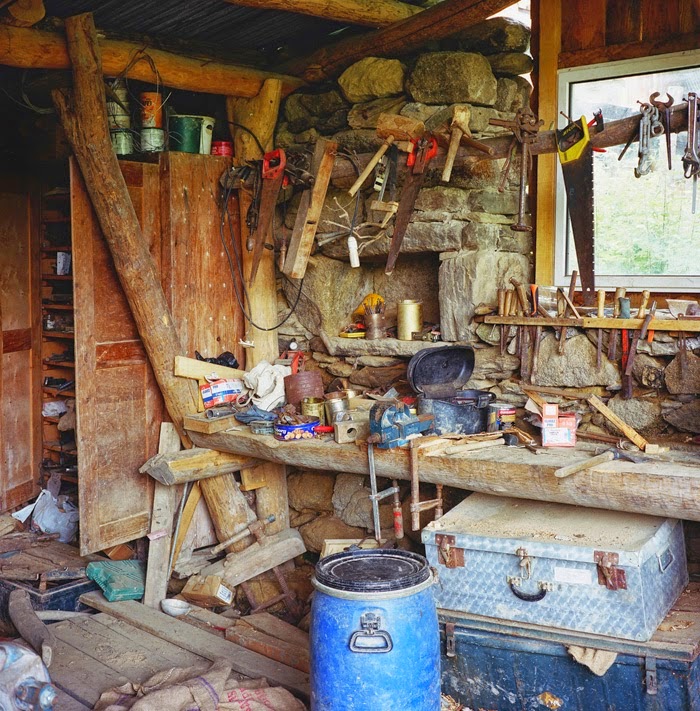 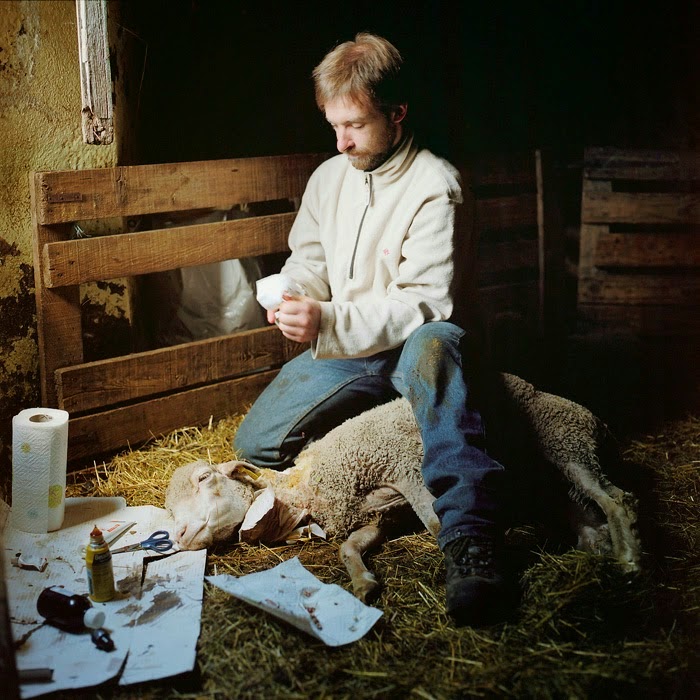 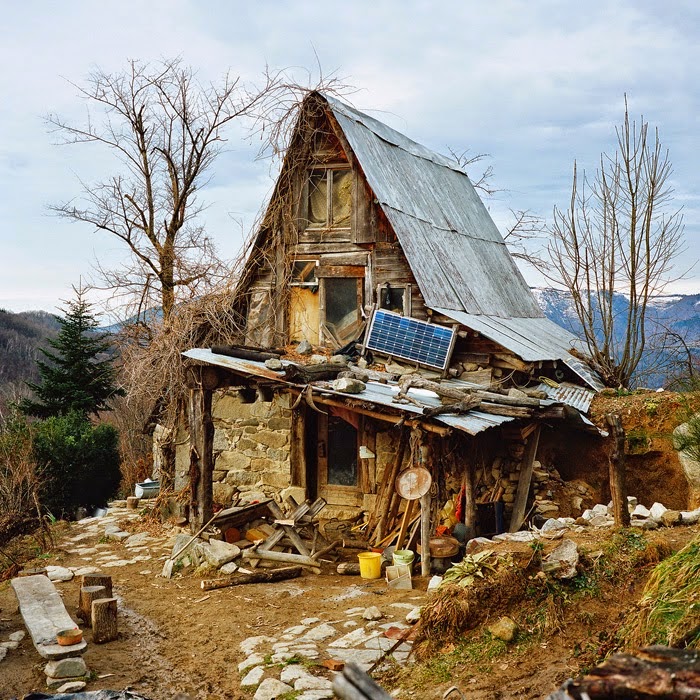 The compelling photos capture the rustic beauty and idyllic setting of people who have chosen a Walden-esque existence tucked away in secluded, wild environments. “The people and places depicted in my pictures display various fates which I think should not only be seen at a political level, but more importantly, as daily and immediate experiences,” he explains. “These are, in some ways, spontaneous responses to the societies these men and women have left behind. This documentary project is an attempt to make a kind of contemporary tale and to give back a little bit of magic to our modern civilization.” 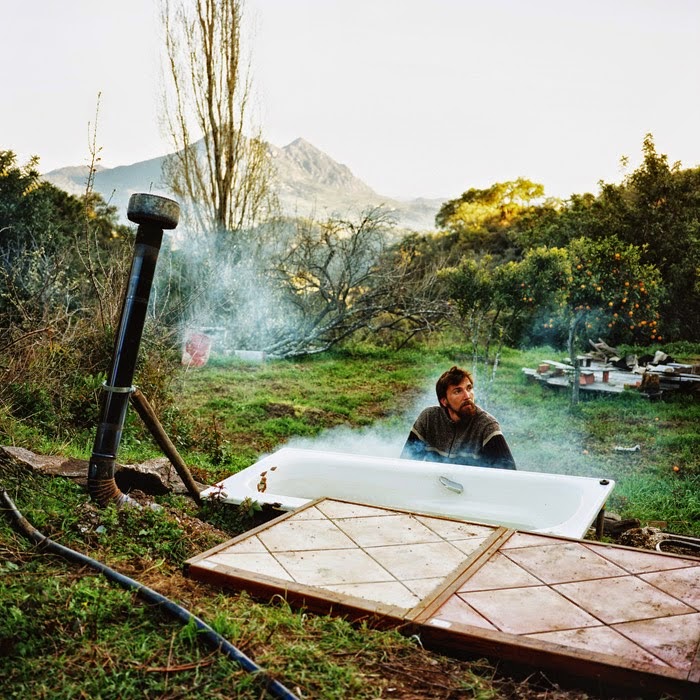 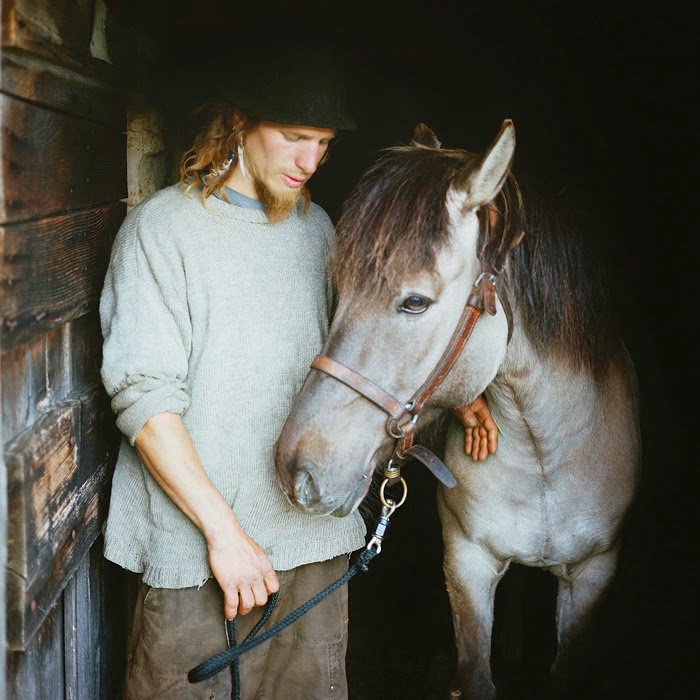 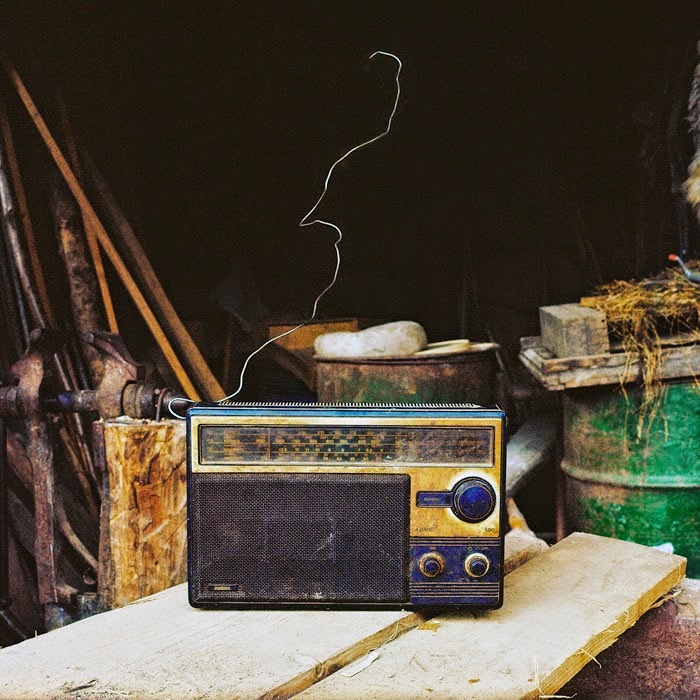 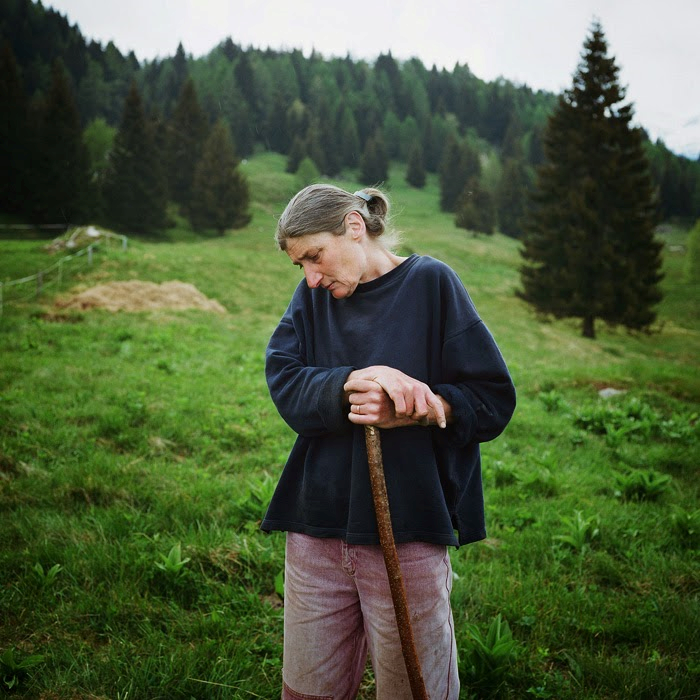 Sources for the article include:


Art the System
Via : www.spiritscienceandmetaphysics.com
at 1:06 AM